A French seaplane with foldable wings that’s at home on land, water and even snow is promising adventurous jet setters a new way to travel in luxury.

Called the Akoya, the amphibious two-seater with customisable high-end finishes has been developed by Franc’s Lisa Airplanes and costs around $600,000.

The small jet can land on water, snow, and land while its wings can be folded in an instant, enabling it to be stored, in a garage.

Wealthy travellers wishing to fly around Europe for instance could take off from the foot of the French Alps and land on the water to dine at a restaurant in Sicily, or next to their yacht in the Greek islands.

Akoya’s developers say their aim was to create an “all-terrain” aircraft that performs well and is aesthetically pleasing, comfortable, and easy to fly.

Akoya uses patented seafoil technology to enable the aircraft to take off from water and its small wings are similar to hydrofoils.

Retractable landing gear is fitted with wheels and skis, enabling the pilot to land on both snow and land.

It is therefore the only aircraft in the world that can take off from snow-covered terrain and land in a lagoon, Lisa points out.The Akoya has other advantages: folding wings allow the aircraft to be easily stored and transported while an integrated parachute will enable the aircraft and passengers to land safely in case of emergency.

The plane embodies a new generation of seaplanes and offers new opportunities to all those who love to fly and travel, Lisa Airplanes points out.

Lisa Airplanes has been conducting test flights of the seaplane on Lake Bourget and at Chambéry-Savoie Airport and is also working obtaining certification of the aircraft in preparation for first deliveries to clients in North America.

The first aircraft are expected to be delivered to customers next year. 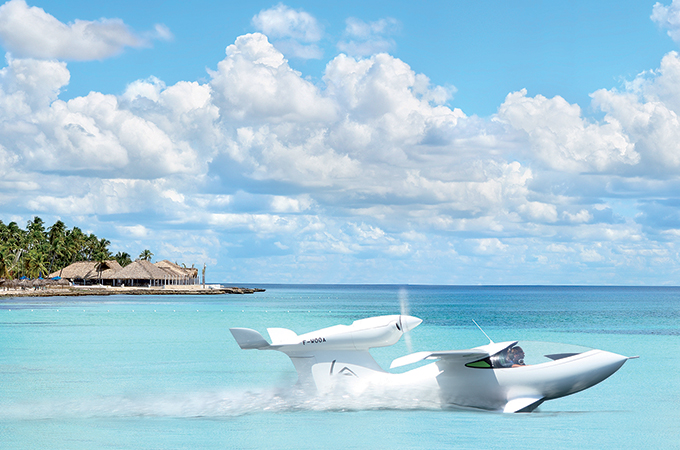 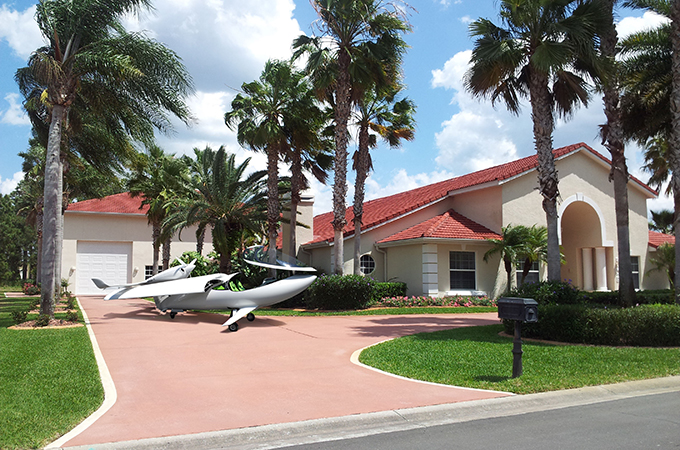 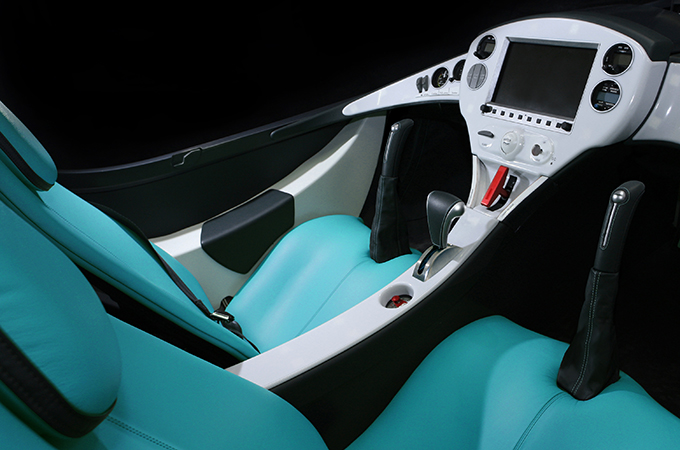 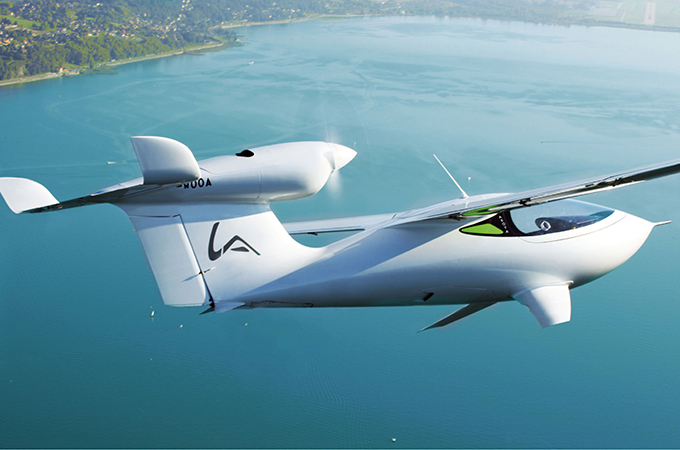 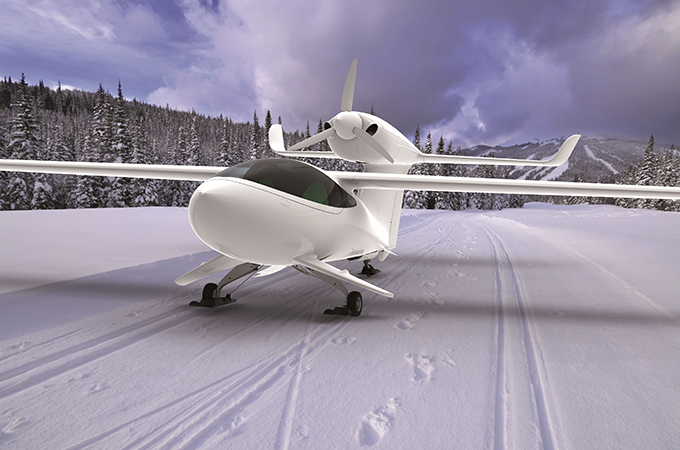