Airbus’s new VIP cabin concept is said to offer a faster and more affordable way to the greater capacity, capability and comfort of a wide-body for both private and government customers.

Called Summit, the concept features a VIP section at the front of the cabin, and airline-style seating at the rear.

Designed initially for the A330-200, the concept was revealed during the Middle East Business Aviation (MEBA) show which was held in Dubai, UAE, earlier this week.

“What most customers want in a wide-body is the ability to carry more people and to fly them nonstop to the world,” says Airbus Chief Operating Officer, Customers, John Leahy. “The ACJ330 Summit delivers the greater capacity, comfort, and capability of a wide-body, and will do so faster and more affordably than competitors, by using a modern and proven solution.”

The Airbus ACJ330 Summit features a bedroom with en-suite bathroom at the front, followed by an office and a conference and dining room, and then airline-style first-class and economy seating at the rear.

The A330 is one of the world’s most successful airliners, and is currently being produced at a rate of ten a month, the highest of any wide-body, according to the manufacturer.

The A330s and A340s have been chosen by more than 160 customers and operators around the world, which means that wherever an ACJ330 Summit customer flies, there is likely to be another user nearby, says the French-headquartered firm.

The A330 achieves a robust reliability of better than 99 per cent, and is in-service as freighter and mult-role tanker transport (MRTT) versions - as well as with airlines and private customers, it adds.

Airbus has sold over 170 corporate jets to date, and these aircraft are flying on every continent. 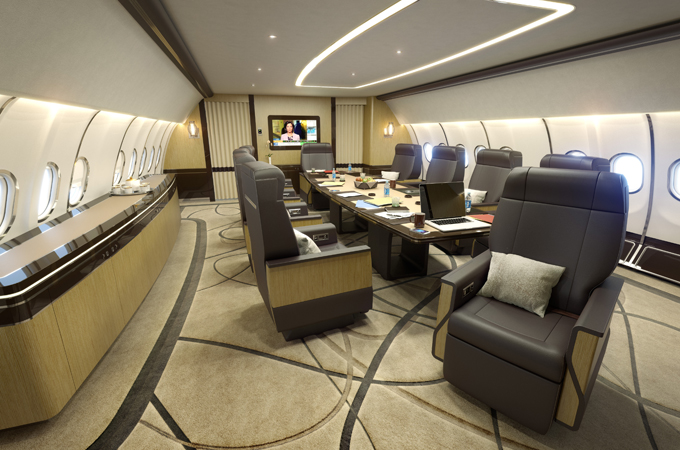 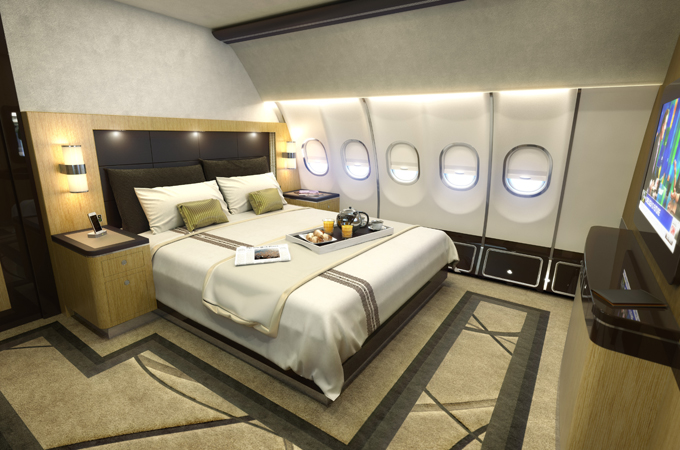 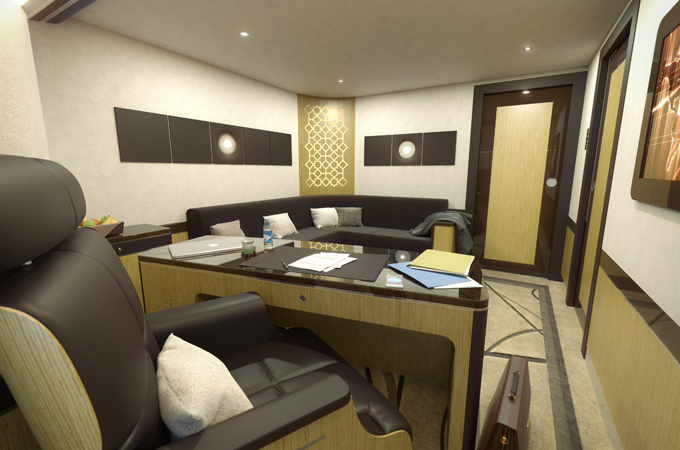 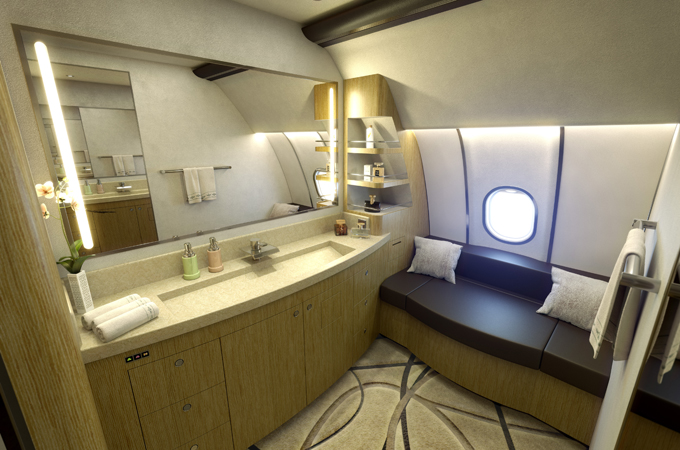 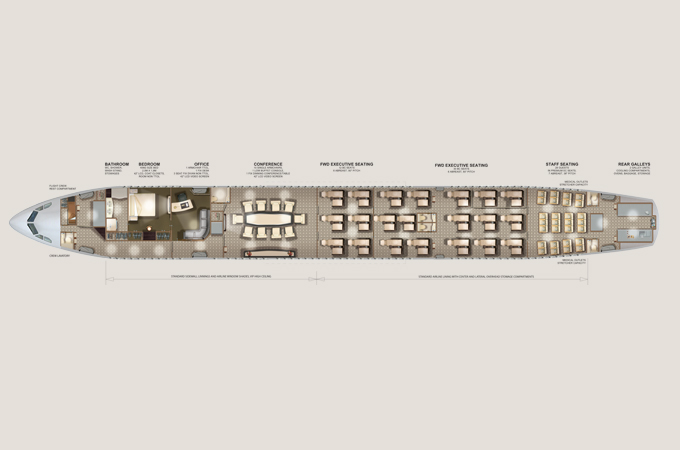