AMAC Aerospace has completed several projects over June and July including VVIP completions and maintenance contracts.

This month, AMAC successfully returned to service a BBJ for a Russian customer following an annual base maintenance inspection. “We are always happy to see returning clients and our Russian clients enjoy the quality we invest in our people, to ensure the commitments we have with our esteemed clients,” says AMAC’s Senior Sales & Key Account Manager Alexis Ott.

Last month, meanwhile, saw the Swiss completions and MRO specialist complete a slew of contracts that included the redelivery of Boeing B777-200LR after a VVIP completion and six returns to service after extensive maintenance inputs.

AMAC redelivered the Boeing B777-200LR on time after a downtime of 20 months. State-of-the-art technology systems, high-end inflight entertainment systems including large monitors, the latest generation of soundproofing, RGB mood lighting as well as customised artwork were installed. The nose-to-tail VVIP cabin was decorated with the highest levels of custom furniture, monuments and exotic material. As per request of AMAC’s esteemed customer, the cabin was fitted with extensive lounge areas and dedicated areas for entertainment.

“We are all proud to have our third VVIP B777 completion project returned to service since the establishment of AMAC ten years ago. And we are thankful that our esteemed customer recognizes the level of details, the commitment, the efforts and the highest quality standards coming from our skilled teams within AMAC Aerospace,” says Bernd Schramm, Group Chief Operating Officer, AMAC Aerospace.

A Head-of-State Airbus A340-200 VVIP aircraft was redelivered after a 12-year base maintenance inspection. The base maintenance check was the heaviest maintenance check ever carried out at AMAC’s facility in Basel. It accrued over 22,000 man-hours of maintenance work and over 10,000 hours of production shop work for full cabin refurbishment work, which was performed in parallel to the maintenance check, implantation of airworthiness directives and service bulletins and a landing gear overhaul.

A Head-of-State Boeing B747-8i VVIP aircraft was redelivered after a 24-month inspection. Maintenance checks were performed along with service bulletins among which heavy modifications were required to fully remove all flaps for a centre bearing rework. During the input, a number of cabin items were carried out to fulfil the customer’s high expectations to have a new cabin appearance of his VVIP flagship, says Ott.

A BBJ 737 was returned to a private owner from South Asia. The ‘N’ registered BBJ had been inducted to undergo base maintenance work and cabin interior repairs, which were completed on time and on budget. Ott comments: “We were especially happy to see this aircraft return to service after a short input at our facility. Although we are new in working on ‘N’ registered aircraft, the work type is not vastly different from any other daily operation we have at our facility and our esteemed client was delighted to have his aircraft back in operation.”

Another BBJ 737 belonging to a private owner from Asia was also successfully returned following a base maintenance input, which was completed on time and on budget. “We were especially happy to see this aircraft return to service after a short input at our facility, Basel, Switzerland,” says Ott.

An A330 for a Head of State from the Middle East was returned to service following an annual base maintenance attesting to AMAC’s commitment in working with the best clients with the best aircraft, says Ott.

AMAC Aerospace specialises in narrow and wide-body VIP completions and maintenance for the corporate/private aviation market. The company was founded in 2007 in Basel and today is the largest privately owned facility of its kind the world. It is led by Executive Chairman/Group CEO Kadri Muhiddin, Schramm and Group CFO Mauro Grossi. 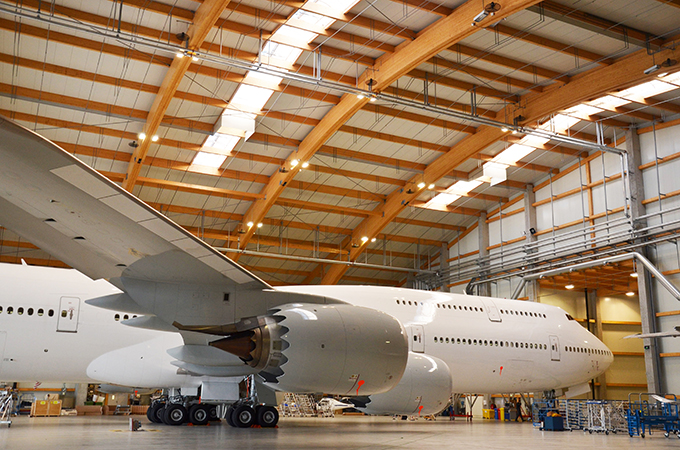 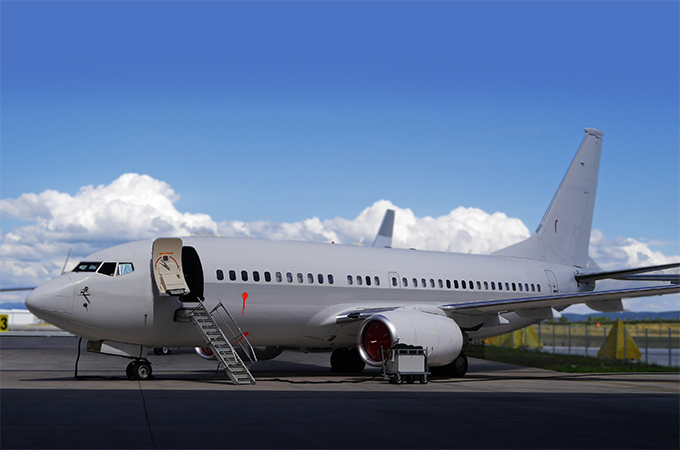 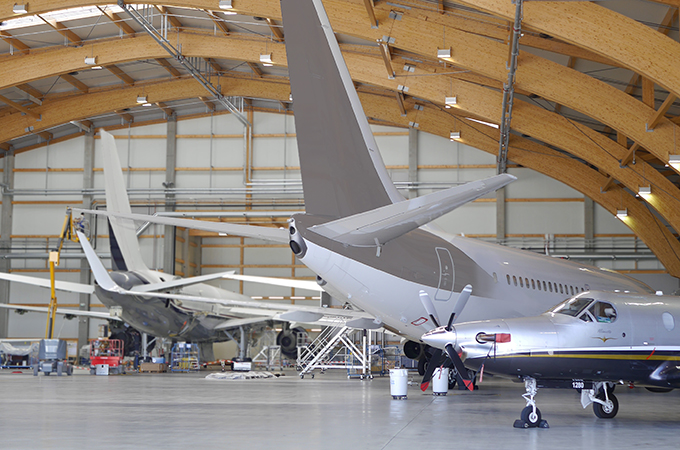 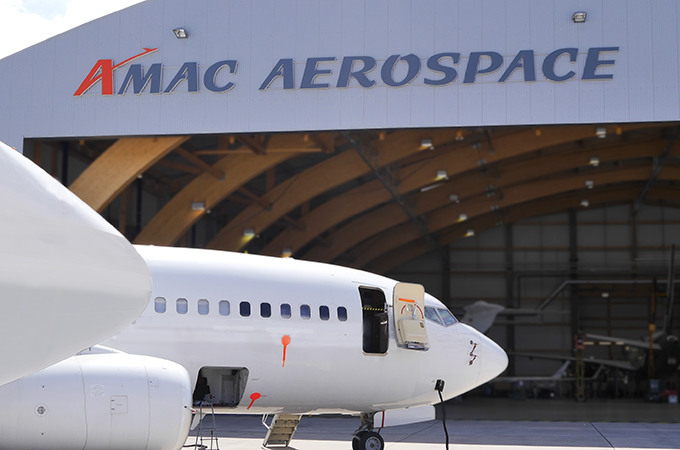 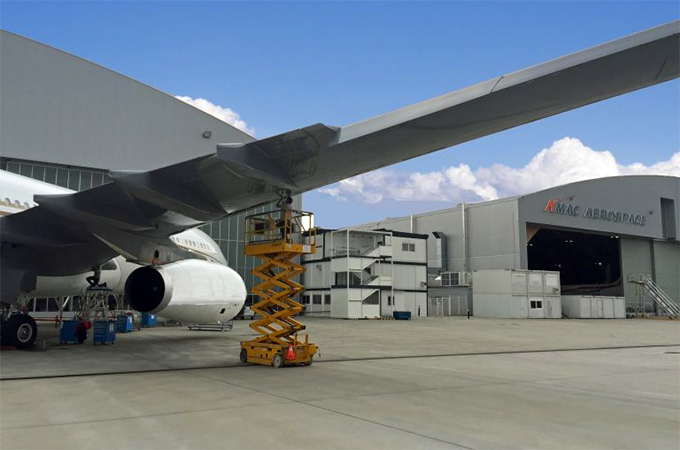 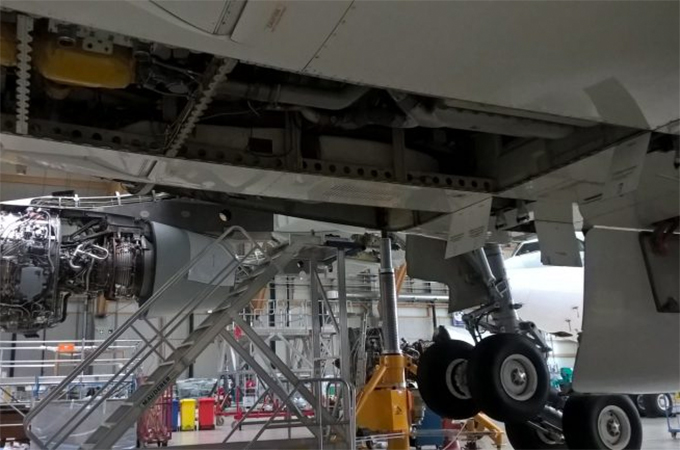