The Campbell Gray & Campbell Gray Living Amman project has won three awards at the Africa & Arabia Property Awards 2017-2018, one of the most prestigious industry events in the region.

The awards will be presented at The J W Marriott Marquis Hotel in Dubai on September 7.

The Africa & Arabia Awards are part of the International Property Awards that include the regions of Africa, Arabia, Europe, The Americas and the UK.

Winners will be announced at The International Awards ceremony, which will be held at the Savoy Hotel in London on the December 4.

Each apartment is designed in a classic, contemporary style, using materials of the highest calibre and branded products.

The awards will also play host to the IPAX Africa & Arabia exhibition on September 7. Top industry suppliers will be on hand to showcase their products and services, whilst delegates can network with the very best industry CEOs, Managing Directors and decision makers within the Africa & Arabia area.

Al Seraje Real Estate Development Company was founded in 2008 and is part of the highly regarded Audeh Group. 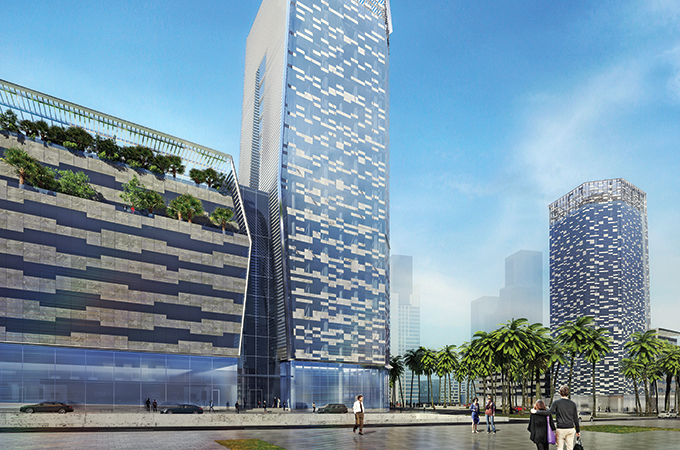 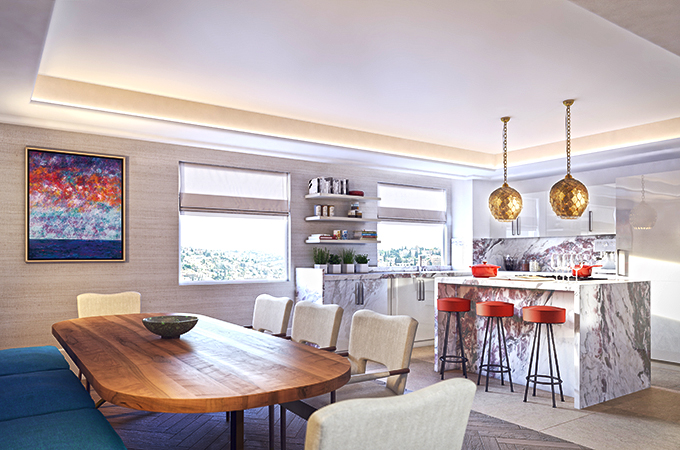 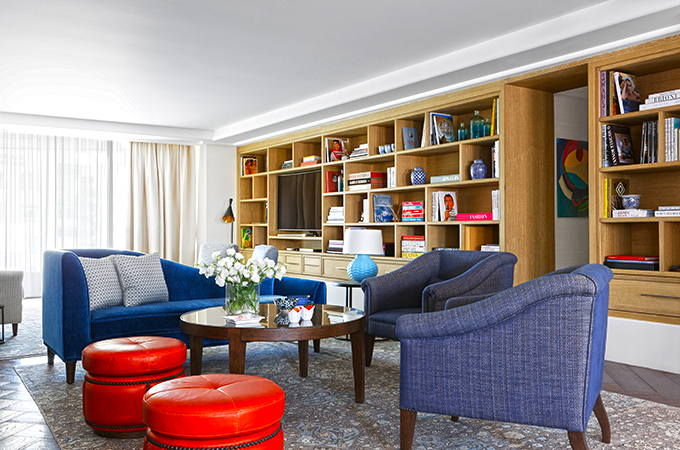 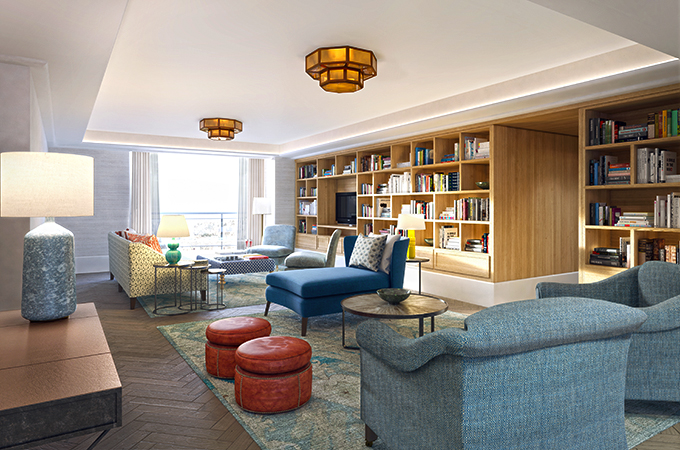