Real Estate & Property
An exclusive address in the heart of Mayfair

The Penthouse at 37 Curzon Street has been released for sale. Located above the iconic Curzon Cinema in sought-after Mayfair, this exclusive duplex residence offers contemporary living in an impressive Grade II listed building.

The Penthouse spans 3,469 sq ft over the sixth and seventh floors of the building and comprises four bedrooms – including a master suite with unrivalled views over Mayfair, the Houses of Parliament and Big Ben.

An exceptional selling point is the large, open-plan reception, kitchen and dining area, an ideal space for entertaining. Residents will also have access to two secure underground parking spaces – a rare asset for this part of London – and will also benefit from an open plan study area, 24-hour concierge service, underfloor heating throughout, and lift access.

There are exquisite design features which include marble bathrooms, granite surfaces in the kitchen, floor-to-ceiling windows, and a rare 1,316 sq ft wrap-around terrace. Bathed with fantastic natural light, the penthouse offers panoramic views across some of London’s most iconic landmarks, including the London Eye and The Shard.

The historic Curzon Cinema was founded in 1934 by Harold Wingate, who imported unknown international films to the UK’s movie enthusiasts during the post-war period. More recently, the cinema has hosted numerous red carpet premiers, including ‘In Time’ with Justin Timberlake and Amanda Seyfrield, ‘Dallas Buyers Club’ with Matthew McConnaughey and Jared Leto and ‘The Other Woman’ with Cameron Diaz.

The Penthouse was also previously the home of rock legend Dave Clark of Beatles rival, the Dave Clark Five – who regularly hosted big names, such as Freddie Mercury.

37 Curzon Street boasts one of the most exclusive and prestigious postcodes in the capital. Mayfair has a roster of famous former residents, including Sir Winston Churchill and French composer George Frederic Handel, and is the birthplace of HRH Queen Elizabeth II.

Ideally situated between Berkley Square and Park Lane, this desirable location offers quintessential English village living in the heart of the capital. The Penthouse has easy access to the Royal Parks – with Hyde Park, Green Park and St James’ Park within walking distance and a world-class shopping on nearby Mount Street and Bond Street.

The area also benefits from a vibrant café culture and many of London’s best Michelin-starred restaurants, as well as two of London’s most elegant private members’ clubs, Annabel’s and 5 Hertford Street.

Curzon Street is extremely well-connected, located a five-minute walk from Green Park underground station, and a short 10-minute walk from Hyde Park Corner and Bond Street underground stations. National and international travel is also easily accessible; Heathrow can be reached in less than an hour on the Piccadilly line from Green Park, while residents can reach Gatwick in 45 minutes by taking the Gatwick Express from nearby Victoria Station, which also provides connections to towns and cities across the UK.

The Penthouse is priced at £11.95 million ($15.38 million) and is being sold by both Savills and Knight Frank. 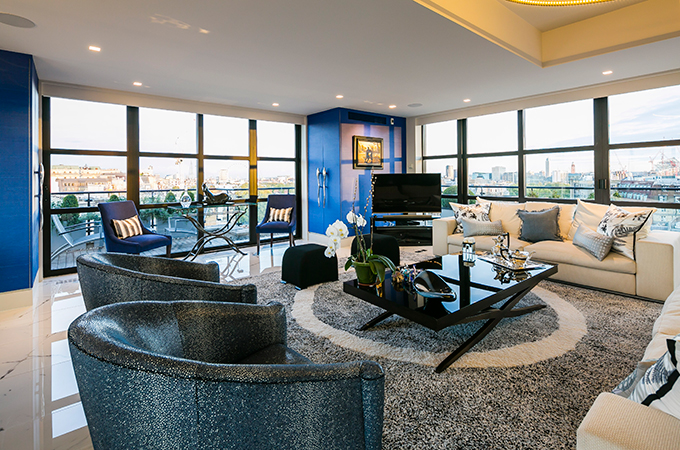 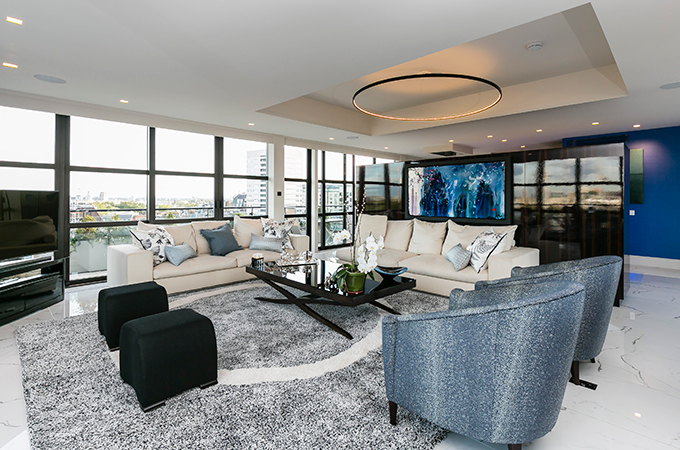 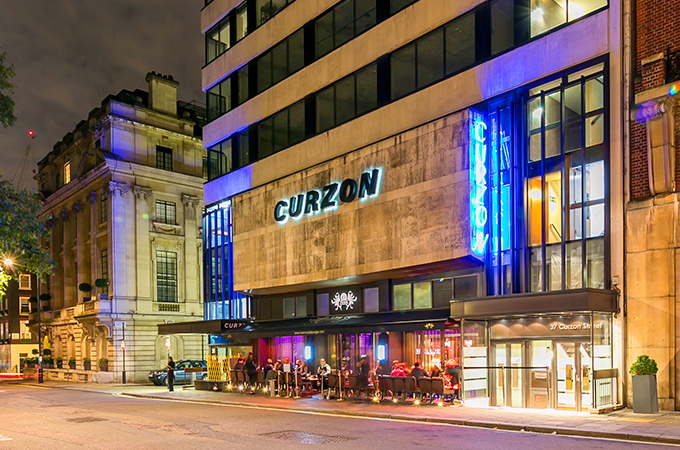 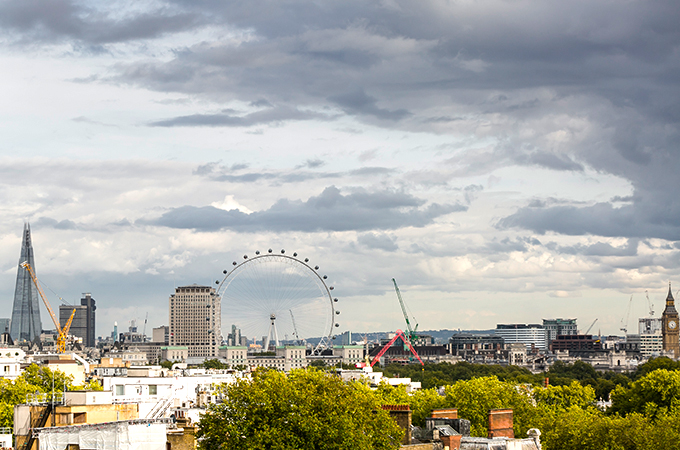