Mumbai will once again take its place at the heart of the international art market tomorrow as Christie’s holds its second auction in India.

Works by the leading names of India’s modern art movements, Vasudeo Gaitonde, the Tagores, Jamini Roy, Tyeb Mehta and Francis Newton Souza will be offered alongside 10 contemporary pieces donated by artists such as Subodh Gupta and Bharti Kher, sold to benefit Khoj, the artist residency programme established in India in 1997. The auction will also include significant works and items by some of India’s designated National Treasure artists, which are considered of such importance to the cultural development of India that they cannot leave the country.

The auction will take place at 7 pm at The Taj Mahal Palace in the city.

Sonal Singh, Head of Department, Mumbai, says: “Our first auction held here a year ago was a great success, and once again we have worked hard to curate a sale of the highest quality with an offering that covers India’s most important modern and contemporary art movements. Along with the Kochi-Muziris Biennale, our Mumbai sale will act as a finale to a year which began with the successful annual India Art Fair in Delhi, and was highlighted by the opening of the V S Gaitonde retrospective at the Guggenheim Museum in New York in October. It has been a great year in which many have come together from around the world to shed new light on Indian art and culture. Christie’s is delighted to have been asked to support all three initiatives.”

Tyeb Mehta’s (1925-2009) mastery of composition and economy of line is evident in the painting Untitled (Falling Bull) which leads the sale. Showing the central figure of a bull on a rickshaw set against blocks of vivid colour, it showcases Mehta’s recurring motif: “For me, the trussed bull is a compulsive image”.

One of the last works by Gaitonde (1924-2001), for sale just six weeks after the opening of a retrospective of his work at the Guggenheim Museum in New York, will be another highlight of the auction.

Offered by a private collector in India, it was painted in 1998, the last year he is known to have worked and only a few years before his death. Painted in vibrant hues of green, this painting is expected to sell for Rs55 million to Rs70 million ($896,500 to $1.14 million) and has never been offered for sale at auction before.

A remarkable pocket book belonging to the artist, Nobel laureate, poet and philosopher Rabindranath Tagore (1861-1941) is a most unique addition to the sale.

The journal, written in Bengali in Tagore’s hand, is a rare mixture of poetry, art and introspection. Covering the years 1889 to 1904, the pages reveal the private concerns of Tagore, from mundane land transactions and taxation, to a poem written as a guide for children learning to read.

The book was given by Tagore to a teacher, Subodh Chandra Mazumder, and is being offered by his descendants.

Tagore composed many of his major poems and songs in this book, including poems from the Sonar Tari (Golden Boat) series and 19 poems from the Swaran series. Nothing similar by the Nobel laureate has been offered before for sale at auction in India, (estimate Rs4 million to Rs6 million/$65,200-97,800).

Early works by four of the masters of Indian modernism, S H Raza, Ram Kumar, F N Souza and Tyeb Mehta, all of whom studied or practised art in Europe, reflect their engagement with western modernism.

A family portrait by Francis Newton Souza (1924-2002) from 1947 is being offered for the first time at auction (estimate: Rs46 million to Rs62 million/$750,000 to $1.01 million). It depicts a poor, half-clad family of four sitting in front of a house in which one or more of them are probably employed. Through the window a table is laden with fresh fruit, fish and wine, a striking contrast to their circumstances. In letters Souza confirmed that he had considered an alternative title, ‘The Proletariat and the Plutocrat’s Dinner’.

Offered alongside the modern art is a group of 10 contemporary works by artists including Subodh Gupta, Rashid Rana, Mithu Sen, Thukral and Tagra, Nilima Sheikh, and Bharti Kher, to benefit the Delhi based Khoj International Artists’ Association.

All the artists have donated works to Khoj for this sale.

Christie’s is the only international auction house to conduct annual sales in India. Its inaugural sale in 2013 established the highest price for a work of art ever sold in India and the sale total of Rs965.93 million ($15.45 million) doubled pre-sale expectations with 98 per cent of the lots sold, a testament to the strength of the market and the interest in India’s cultural heritage from national and international collectors. 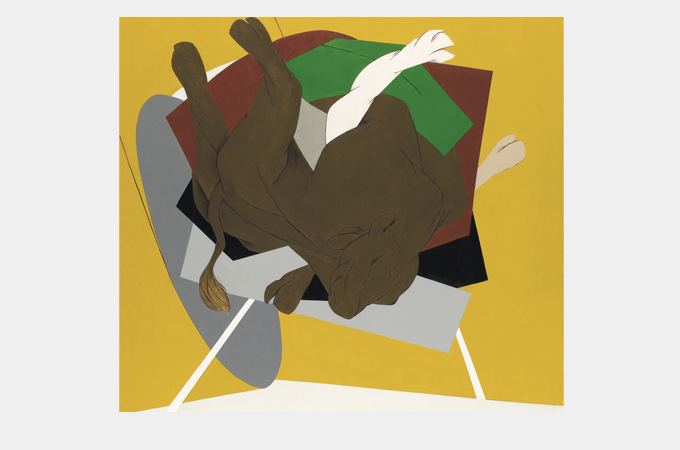 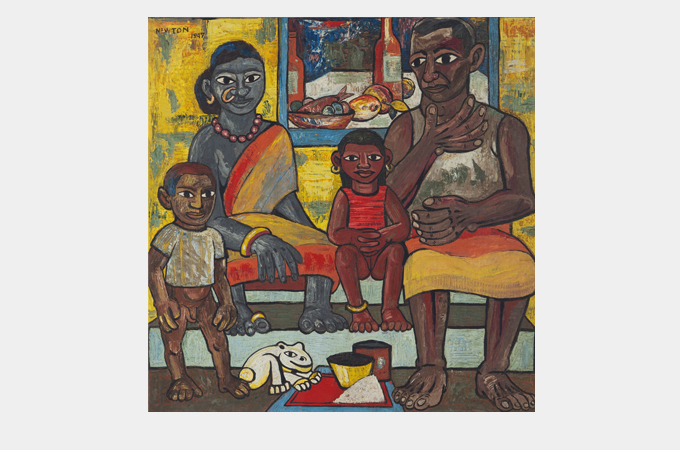 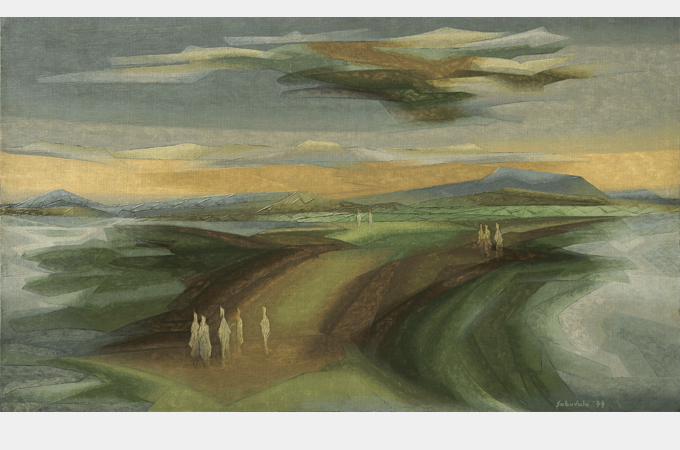 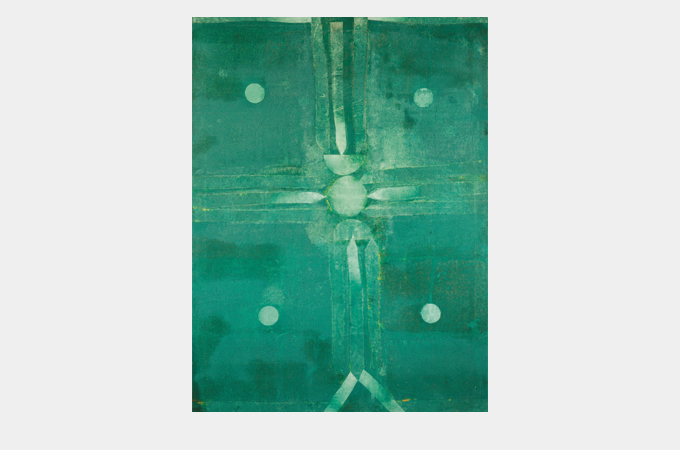 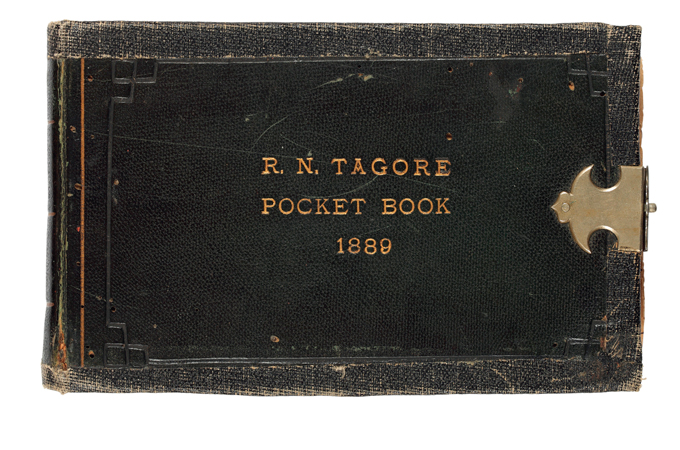