Hong Kong is to get an iconic new waterfront district called Victoria Dockside which is expected to become a top destination for tourists and residents.

The art and design district will be built over an area of 3 million square feet on the promenade of the Tsim Sha Tsui waterfront by New World Development at a cost of $2.6 billion.

The new neighbourhood will reinvigorate the Victoria harbourfront and create a top destination for both Hong Kong residents and its 60 million annual visitors, the developer says.

"We are committed to pushing new frontiers with Victoria Dockside," said Adrian Cheng, K11 Founder, Executive Vice-Chairman and General Manager of New World Development. "Victoria Dockside will offer a kaleidoscope of experiences against the backdrop of one of the most impressive views in the world. This new district will provide a space for locals and international visitors alike to unwind from the chaos of everyday life. Our vision is to make waves at this world-class destination by providing a blank canvas for artists, designers and businesses to maximise their creativity and help build one of the most exciting new neighbourhoods of tomorrow."

Victoria Dockside is built on the site formerly known as Holt's Wharf - a godown terminal next to the Kowloon and Canton Railway in Tsim Sha Tsui. Dating back to 1910, Holt's Wharf served as a global freight and logistics hub, connecting the city to the world. The site helped establish Hong Kong's reputation as the gateway to the Far East and played a major role in the city becoming the busiest port in the world.

Positioned to become a new global art and design district, the development's first-rate design is enhanced by its premier location on the Tsim Sha Tsui waterfront and near some of the most important cultural institutions in the city, including the Museum of Art, Cultural Centre, Salisbury Garden and Space Museum. 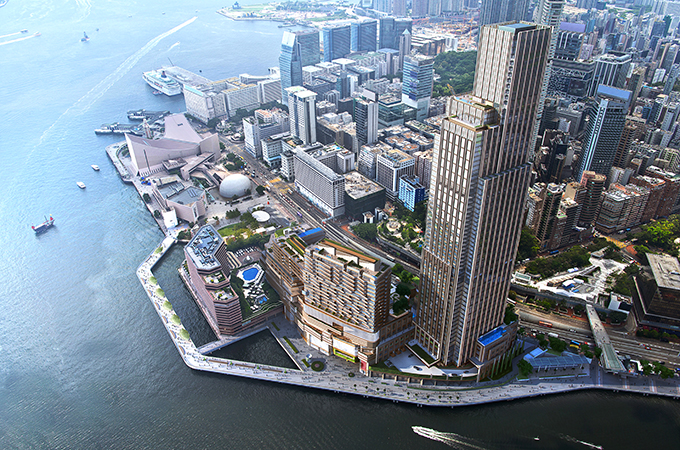 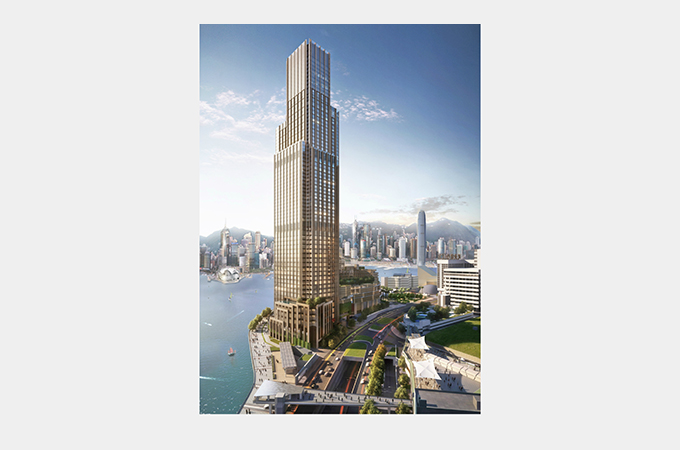 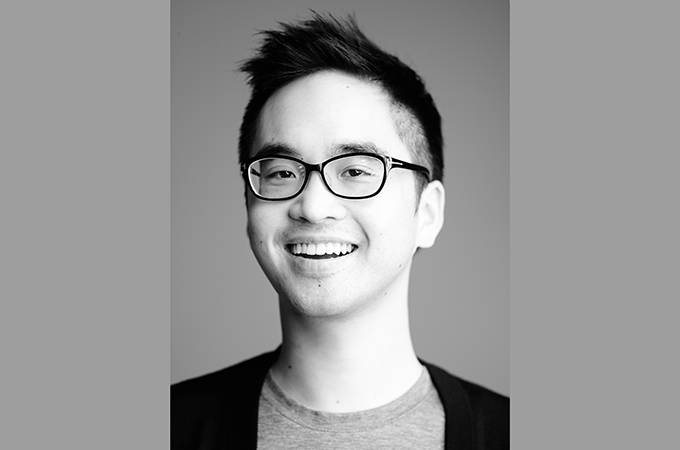 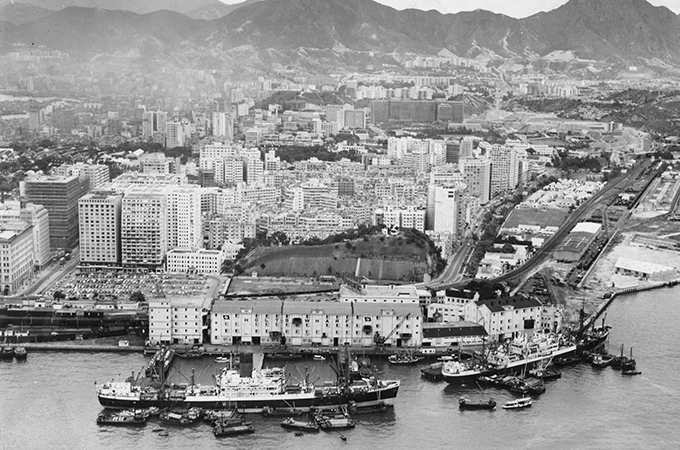