French President Emmanuel Macron today opened the world's biggest airshow in Paris, featuring more than 130 aircraft on display and as many as 2,300 exhibitors.

Now in its 52nd edition, the biennial International Paris Air Show is being held at the Le Bourget Parc des Expositions from today until the 25th with the first four days reserved for trade visitor and the last three open to the public.

Among the first day’s highlights, US planemaker Boeing launched the 373 MAX 10, which can carry up to 230 people in a single-class configuration, while European rival Airbus revealed it was working on an upgrade of the A380 superjumbo called the A380plus, which would have fuel-saving wingtips and boost the average seat count on the jet from 497 to 575.

Though the show focuses primarily on commercial and defence aviation, key business aviation players such as Embraer, Gulfstream, Cessna, HondaJet, Dassault Aviation, Pilatus Aircraft, and Textron Aviation among others are also present at the show.

Three Embraer aircraft are having their Paris Air Show debut, demonstrating the company’s unique position within the commercial, defence, and executive aircraft markets.

The display showcases the new E195-E2, the largest member of the second generation of Embraer’s family of commercial jets, the multi-mission transport and aerial refueling aircraft KC-390 and the state-of-the-art mid-light business jet Legacy 450, a remarkable union of technology and design aircraft that flies faster and farther than any other jets in its class. 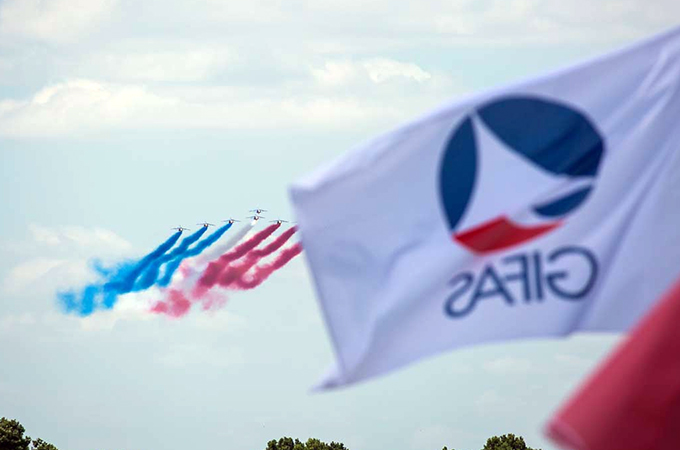 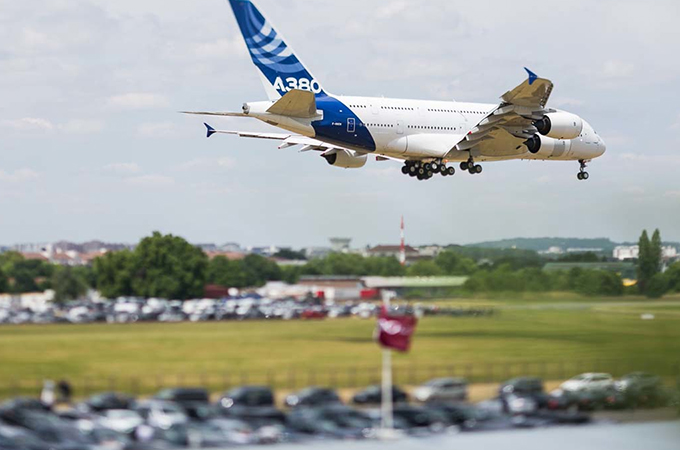 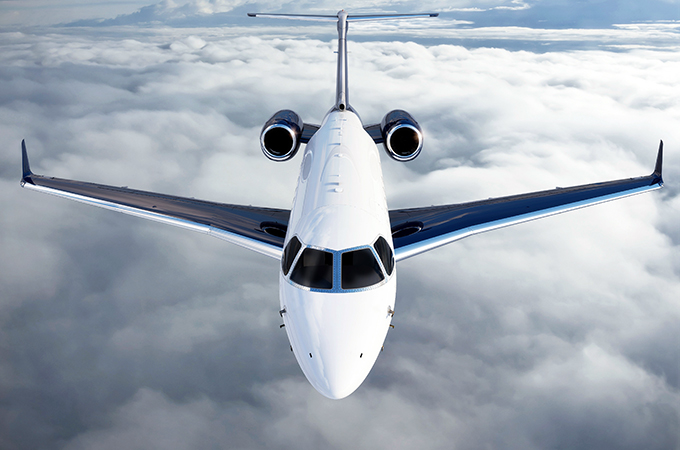 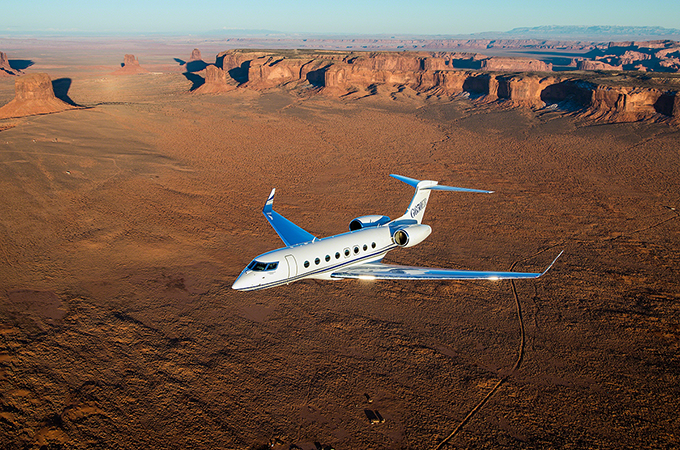