The two jets represent the company’s continued investment in new products to serve operators in the region and throughout the world.

In addition to the Citations, Textron Aviation is featuring two turboprops at MEBA: a Beechcraft Special Mission King Air 350ER and a King Air 250.

“Our Beechcraft, Cessna and Hawker brands have been and remain strong throughout the Middle East, particularly in the Gulf,” says Bill Harris, Vice President, Sales. “The Citation Sovereign+ and Citation M2 are the latest in a string of newly certified Citations introduced in the past year that have garnered significant interest throughout the region.”

Textron Aviation companies support a fleet of approximately 125 business jets in the Middle East and a similar number of turboprops for business and special mission applications.

Harris says that while larger jets have traditionally been most popular for business travel within the region, newer efficient light jets such as the Citation CJ3+, CJ4, M2 and Mustang are gaining wider attention for both business travel and pilot training roles.

“The Citation Sovereign+ also excels in high-temperature, short-runway performance and needs as little as 3,530 feet for takeoff, which is a key advantage for the jet in this region,” Harris says.

The aircraft can operate at airports with runways as short as 3,210 feet (978 m) and will climb to 41,000 feet in 24 minutes. The Citation M2 is certified for single-pilot operation with room for seven passengers and features two Williams FJ44 engines.

Both the Citation Sovereign+ and the Citation M2 were certified by the US Federal Aviation Administration (FAA) in December 2013 and by the European Aviation Safety Agency (EASA) in June 2014.

In addition, Textron Aviation has gained certification for two other new business jets in the past year – the Citation X+ and Citation CJ3+. Cessna is also developing the Citation Latitude, which first flew in February and is expected to obtain FAA type certification in the second quarter of 2015.

More than 6,600 Citations have been delivered to customers around the world since the first Cessna Citation business jet was put into service in 1972. Citations are the largest fleet of business jets in the world and have surpassed 30 million flight hours
Textron Aviation Inc is a part of Textron Inc and home to the iconic Beechcraft, Cessna and Hawker brands, which account for more than half of all general aviation aircraft flying.

Textron Inc is a multi-industry company that leverages its global network of aircraft, defense, industrial and finance businesses to provide customers with innovative solutions and services. 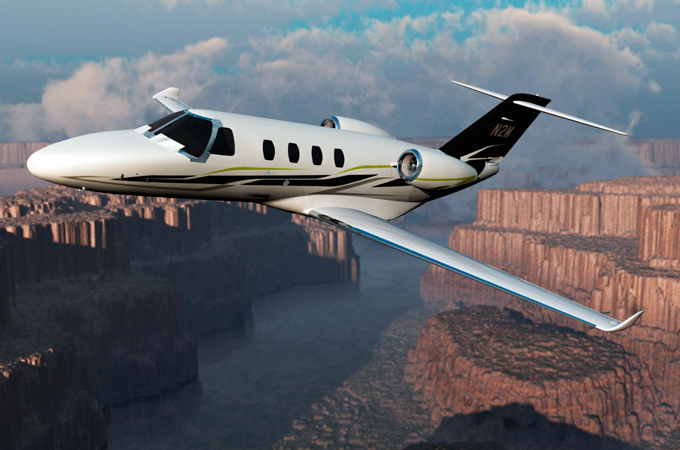 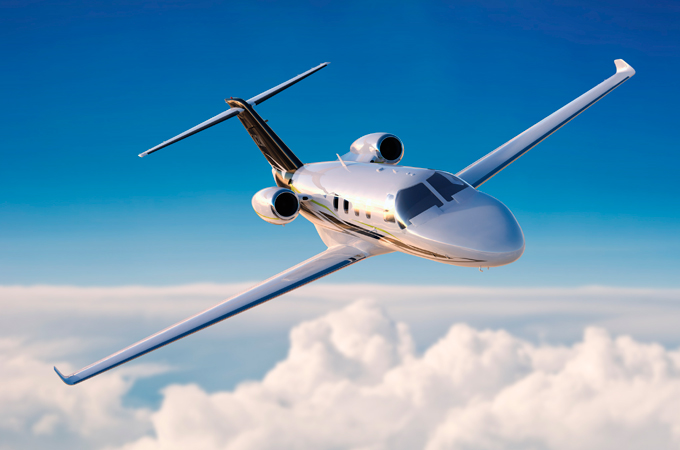 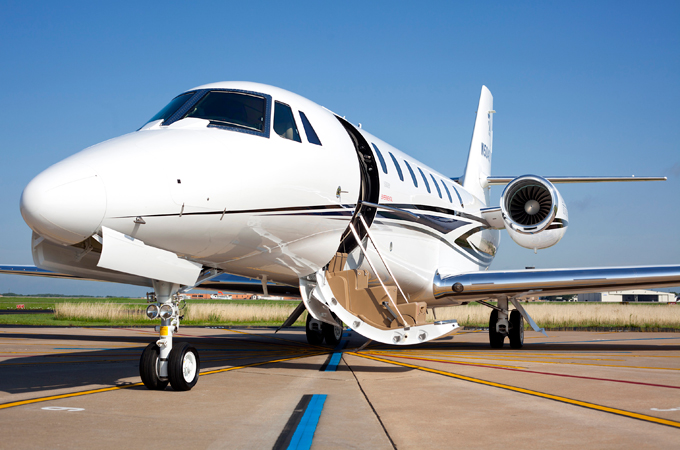 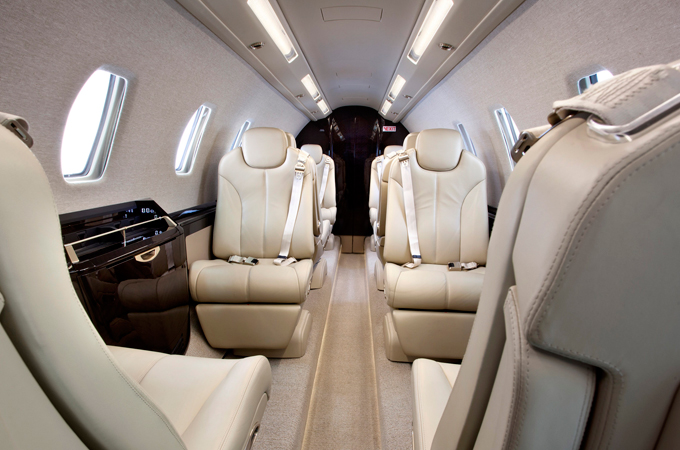 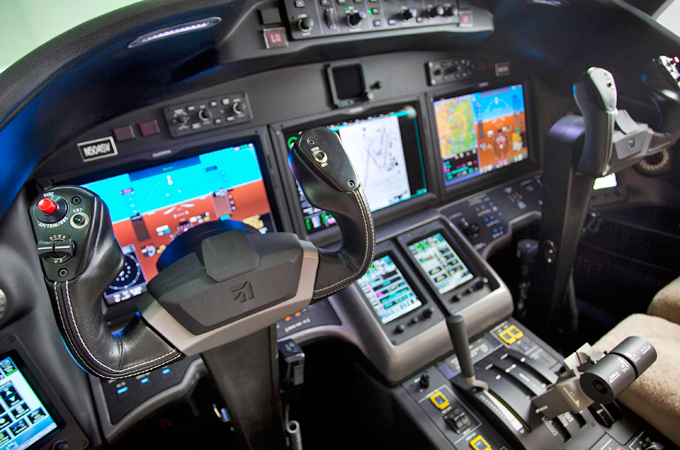