Yachting
Argentario race gets under way

More than 40 yachts took to the seas yesterday as the second round of the 2017 Panerai Classic Yachts Challenge got under way at Porto Santo Stefano in Tuscany, Italy.

Now in its 18th edition, the Argentario Sailing Week is organised by the Santo Stefano Yacht Club and runs until June 18.

The race is the second round of the Mediterranean Circuit of the international Panerai Classic Yachts Challenge sponsored by Officine Panerai.

For the first time in the regatta’s history, the 40-plus yachts, divided into Classic, Vintage, Big Boats, Spirit of Tradition, Metre and One Design Classes, will compete in four races (one per day) rather than the three races that were the rule until 2016.

The prize-giving ceremony will be held after the final race on Sunday, June 18, on the Molo della Pilarella whar.

The opportunity to compete in this extra race has attracted some very large yachts back to Tuscany and include the 40-metre Cambria (1928), the sole surviving International 23-Metre Class. Fresh from major restorations in England, Cambria won the Panerai Big Boats season trophy in both 2010 and 2013. Her rivals in the category this year include Moonbeam of Fife, the centenarian gaff cutter built in Scotland in 1903 and also known as Moonbeam III.

Other attendees are Cholita, a 1937 California 32 designed by American pen Nicolas Potter. Cholita had the honour of being the first season winner of the Panerai circuit in the Vintage category in 2005. Also competing are the two New York 40s, Chinook and Rowdy, both built in 1916, Naïf (1973) and the Italian Navy’s training vessels, Stella Polare (1965) and the historic Bermudan yawl Artica II, splashed by the historic Ligurian yard, Sangermani, in 1956.

It is a new racing season also for Spartan (1913). This 22-m gaff sloop is the only surviving member of the New York Yacht Club 50’ Class penned by American design maestro Nathanael Herreshoff. Having competed on the Panerai North American circuit between 2010 and 2015, Spartan was cargo-shipped to Spain in 2016 to compete on the Mediterranean Circuit.

After taking part in the first round at Antibes in France, Eilean is returning to competition at Porto Santo Stefano. Panerai’s 1936 22-m has been sailing the seas since 2009 as an ambassador for both the brand and maritime culture.

Four Wianno Seniors are also entered for the Argentario Sailing Week. President John F Kennedy is just one luminary to have cut his sailing teeth on this 7.6-m one design class launched over a century ago in the US and now enjoying a revival thanks to the building of new hulls of late in Tuscany. 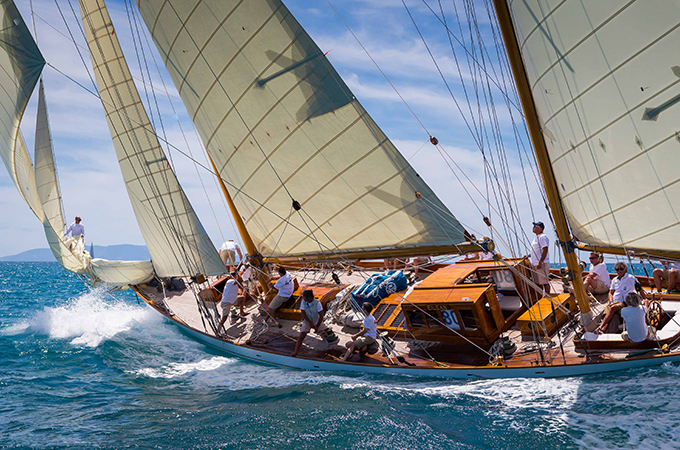 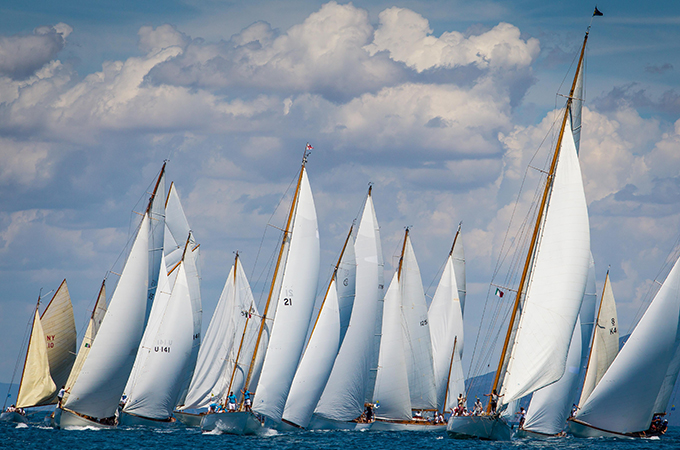 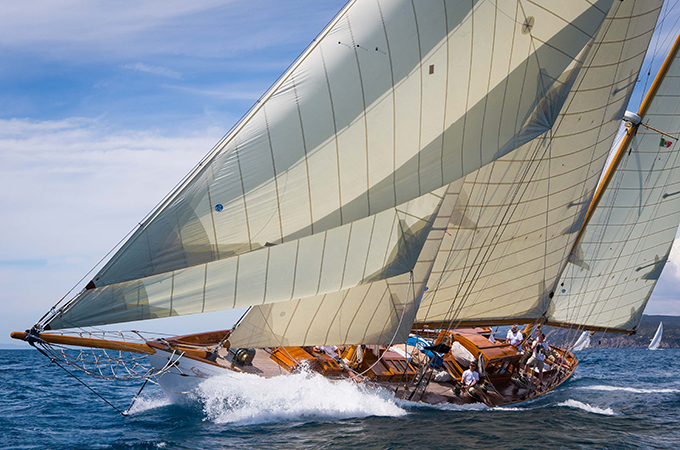 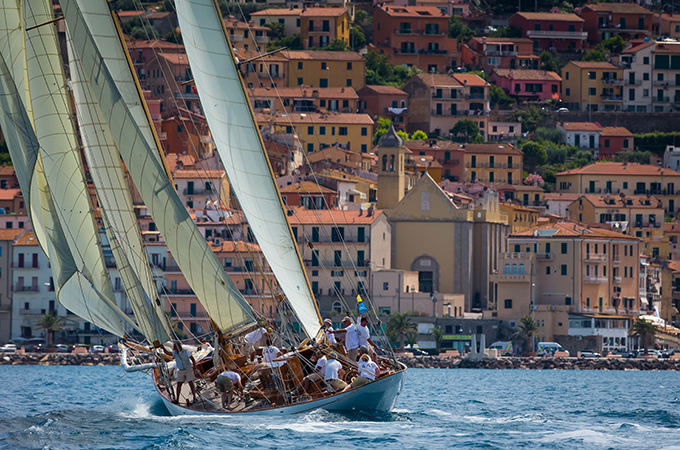 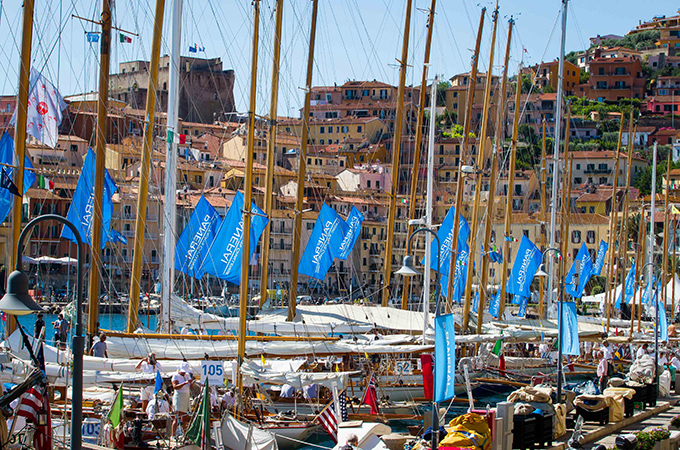 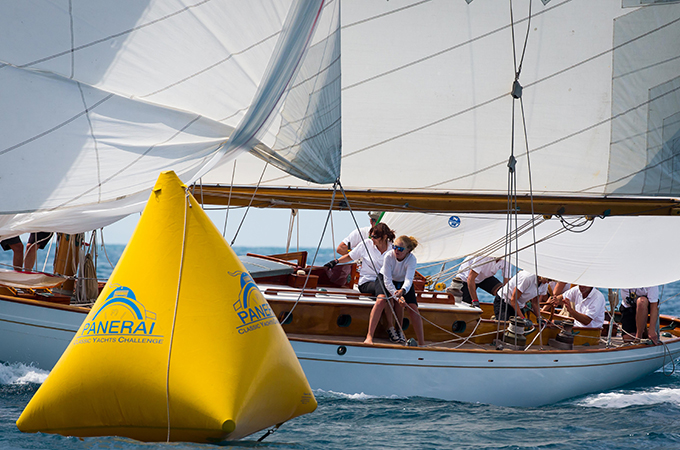 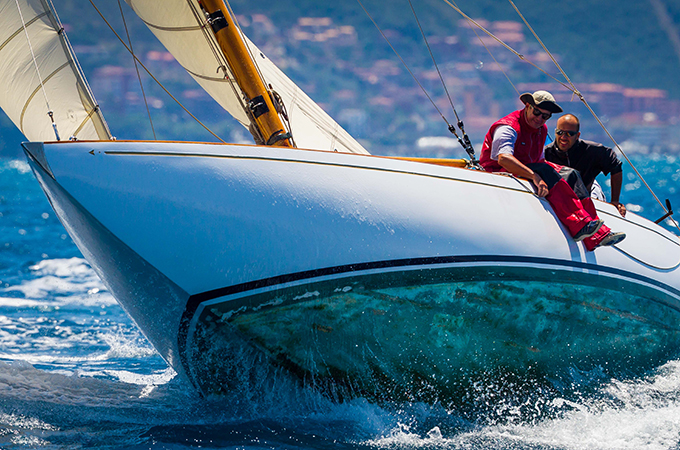 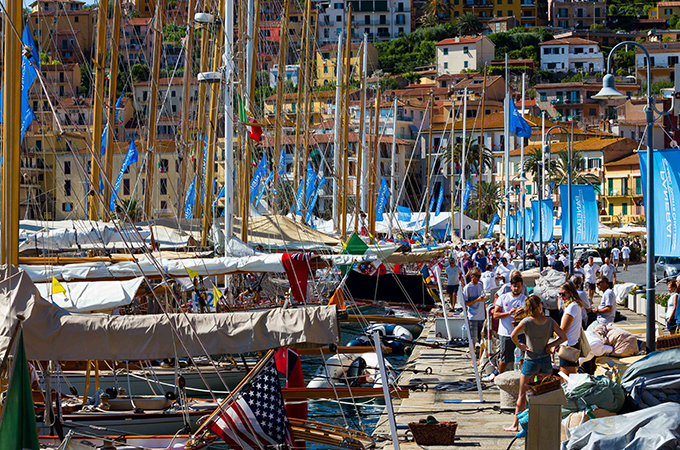 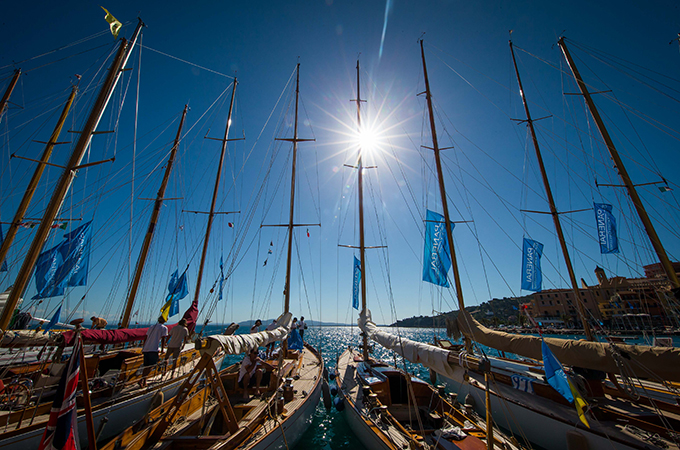 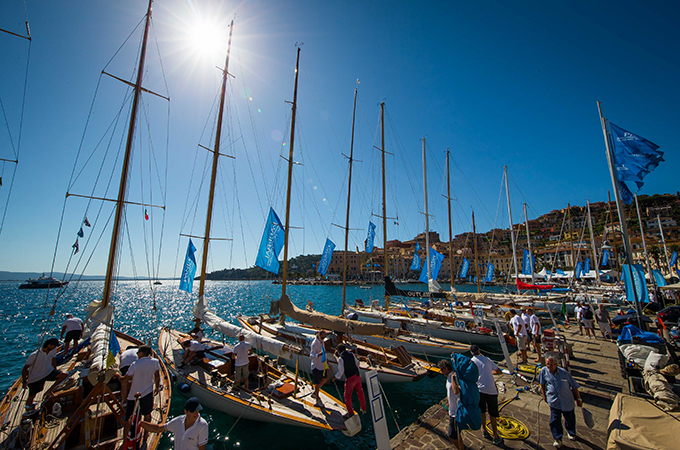