The UAE’s Royal Jet has just received two new aircraft with another two expected to join its fleet within the first four months of the new year.

The Abu Dhabi-based operator is also renewing its collaboration with Boeing and will take delivery of two new business jets from the American planemaker.

Revealing the news at the Middle East Business Aviation (MEBA) show, which is currently under way in Dubai, the Abu Dhabi-based operator said a new Bombardier Learjet 60 XR business jet (A6-RJE) and a Bombardier Global 5000 business jet joined its fleet in the last two months.

In addition, another Global 5000 will enter service in January, followed by a second Bombardier Learjet 60 XR within the first four months of 2015.

Royal Jet also confirmed that it is renewing its collaboration with Boeing and will take delivery of two new Boeing business jets.

It has been present at all of MEBA’s six editions and is one of the founders of the Middle East and North Africa Business Aviation Association (MEBAA), which holds the event.

Captain Patrick Gordon, Acting President and Chief Executive Officer of Royal Jet, says: “MEBA serves as a global platform to showcase the region’s expanding and growing strength in this market and Royal Jet is proud to be a founding and current board member.”

The Bombardier and Boeing aircraft are part of Royal Jet’s fleet replacement and expansion programme that will increase its fleet to 20 aircraft by the year 2020 at a cost of $700 million.

Royal Jet says it is also considering aircraft from Airbus, including the Bombardier CS 300 and Gulfstream for future acquisitions.

Captain Gordon continues: “Royal Jet is recognised globally for its standard of luxury, reliability, confidentiality and safety in the private aviation industry. Thanks to His Excellency Sheikh Hamdan bin Mubarak Al Nahyan’s vision, we are already the benchmark for Middle East private charter companies and it’s our aim to set the standard globally for operators offering VIP chartered services. The decision to continue our partnership with Bombardier and Boeing reinforces Royal Jet’s consistent offering of award-winning service excellence.”

The Bombardier Learjet 60 XR can carry up to six guests. The newly refurbished aircraft presents the ultimate airborne luxury with a stylishly redefined cabin, wi-fi and two LCD monitors. The jet is also being operated as part of Royal Jet’s expanding Medevac division.

The Global 5000, capable of carrying 12 guests, is a new model in the Royal Jet fleet and provides a high-comfort living and working area. The cabin can also be configured to sleep seven guests.

The new Boeing business jet is modelled on the Boeing 737-700 jet,  is almost three times the size of the largest long-range corporate jets and can carry up to 50 guests, offers a 10-hour range and is specifically designed for corporate and VIP use.

The aircraft offers the freedom and ability to configure the interior to match the personal preferences of the guest and the many options include a private master bedroom and en-suite bathroom, a private stateroom, luxurious open lounge and a variety of seating and dining configurations. 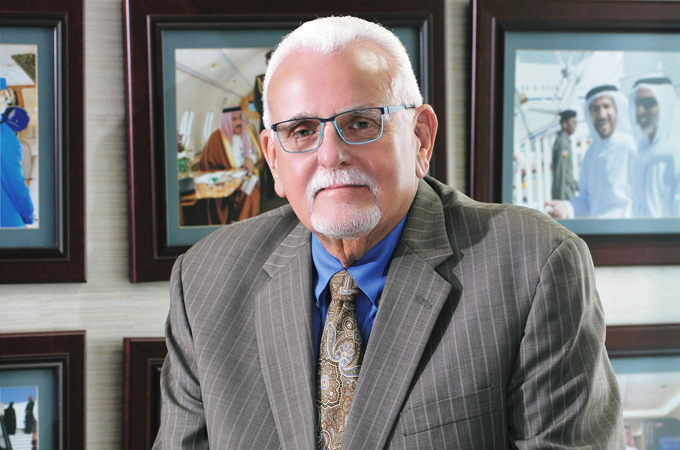 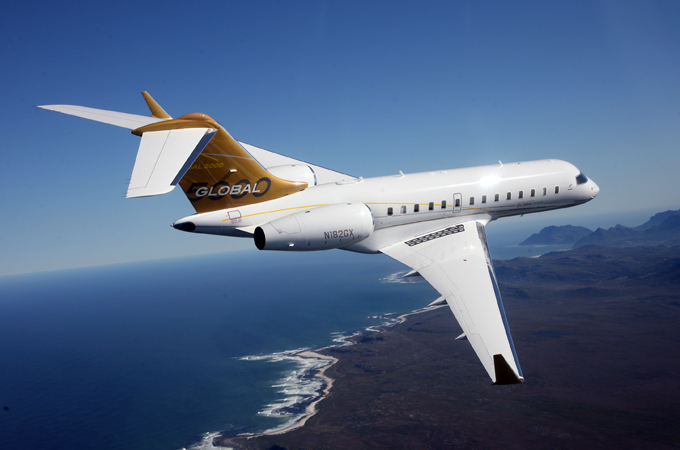 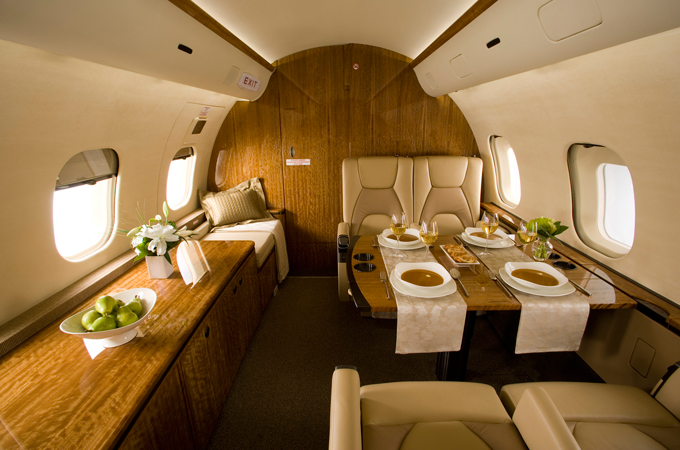 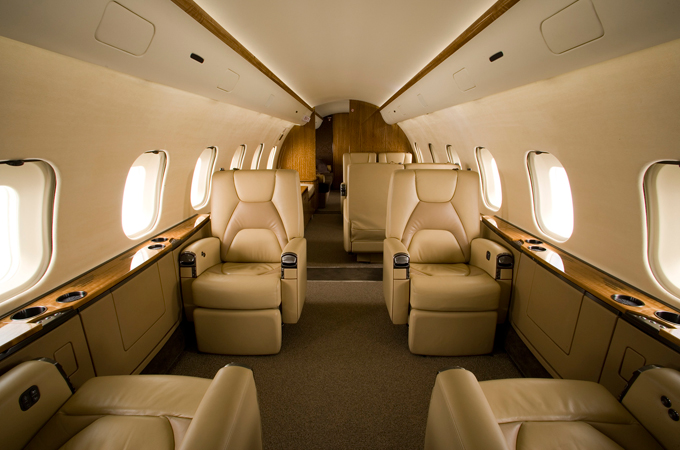 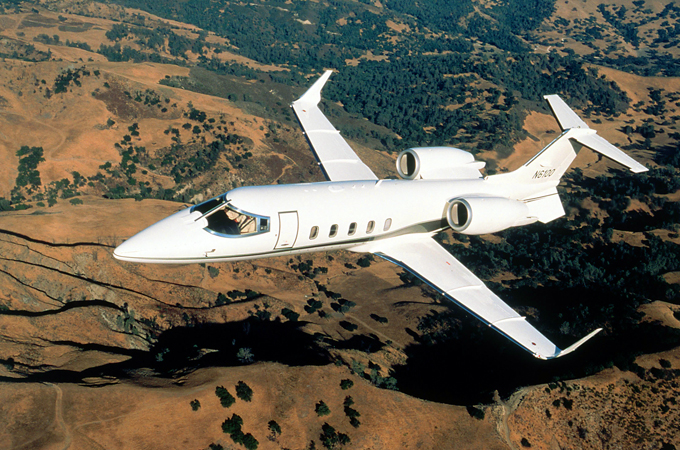 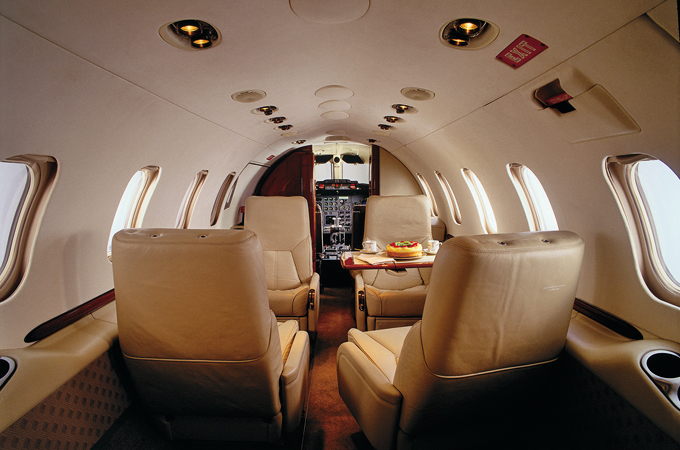 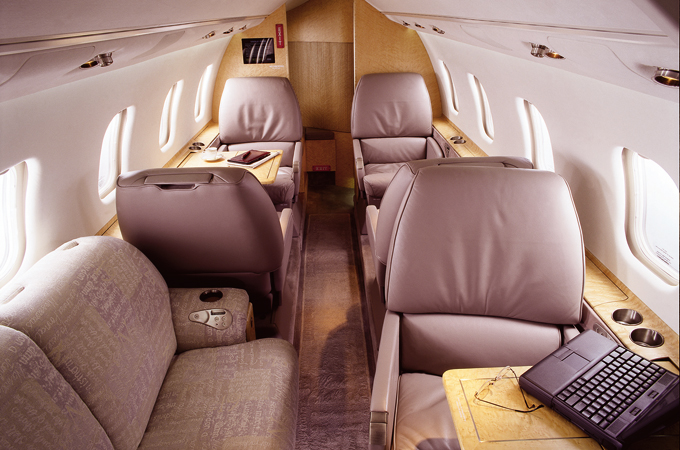