Nextant Aerospace of the US is expected to announce its first Middle East sale at the Middle East Business Aviation (MEBA) show, currently under way in Dubai, UAE.
The maker of the Nextant 400XTi, billed as the world’s only remanufactured business jet, and the forthcoming Nextant G90XT turboprop, Nextant is exhibiting in conjunction with its regional sales representative, JETHQ.

“We have been particularly pleased with our go-to-market strategy in the Middle East over the last 12 months,” says Nextant President and CEO Sean McGeough. “JetHQ has proven to be a great partner for us and we look forward to a long and mutually successful relationship.  The addition of Ted Farid as chairman of JetHQ brings significant credibility and experience to their organisation. Ted has an exceptional global reputation in the business aviation industry and a relationship base that he has established during his many years in aviation.  We are looking forward to working with him as we continue to grow the Nextant brand globally.”

“Historically, this market has been particularly strong in new aircraft sales,” said Garett Jerde, Managing Director of JETHQ.  “We have seen a continued evolution in the marketplace and now see a much more significant demand for aircraft that represent a better value proposition and that have the range and performance capability to meet the needs of customers.  Both the 400XTi and G90XT by Nextant are perfectly positioned for success.

“The 400XTi in particular is uniquely qualified to meet the needs of commercial operators as there is no aircraft that will operate at a lower cost per mile in this cabin class and the G90XT is the perfect special mission platform solution.”

In addition to participating in the exhibition, Nextant plans to announce its launch customer for the Middle East during the show.

Since its debut in 2011, Nextant has achieved strong commercial success in the US and globally, delivering its 400XTi aircraft to 10 countries. By the end of this year, the company will have delivered 50 aircraft and logged more than 35,000 fleet hours.

Nextant’s pioneering process for remanufacturing business jets is now recognised as an established technical and commercial success worldwide with significant sales in every major operator category and class-leading levels of comfort, performance, and reliability at a purchase price half that of comparable aircraft.

Founded in 2007, Nextant is a Directional Aviation company based in Cleveland, Ohio.

MEBA is being held at Dubai World Central (DWC), the purpose-built aerotropolis. The event has attracted 420 exhibitors and concludes tomorrow. 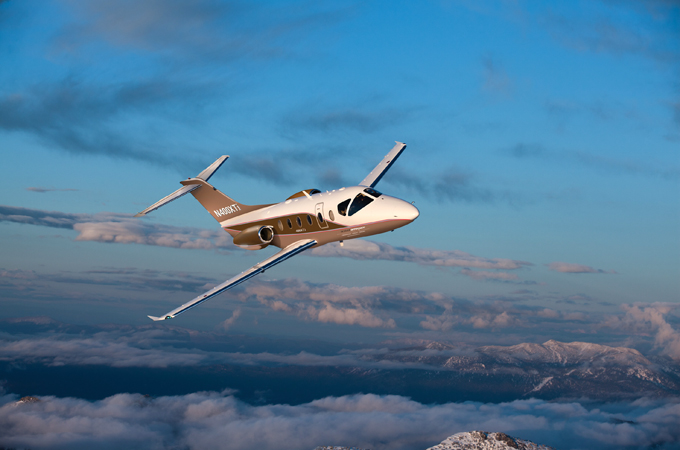 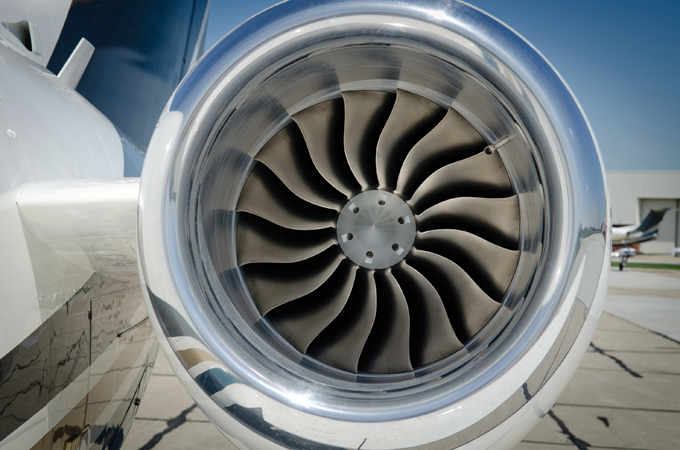 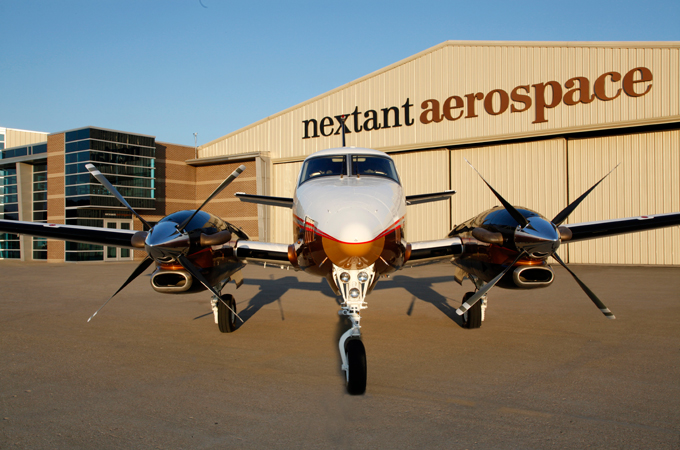 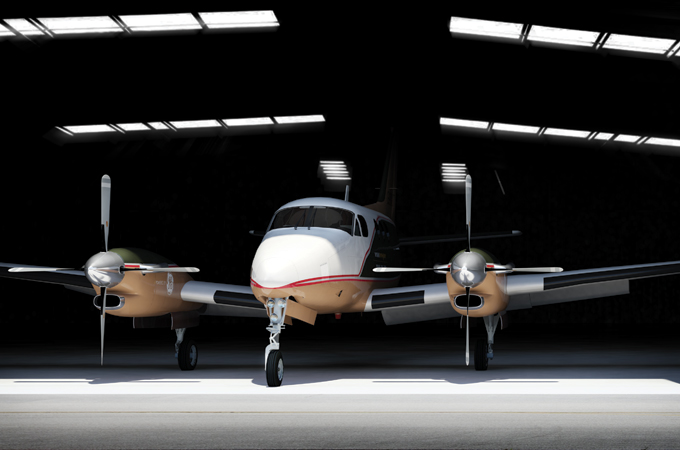