ACJC revealed the news as the three-day Middle East Business Aviation (MEBA) show got under way in Dubai, UAE.

In this role, Vincent Tchengang manages a team of Sales Directors dedicated to VIP services marketing worldwide, and covering cabins, airframes and engines. As part of his role, he will be personally responsible for sales in Africa, Australia, Eastern Europe and South Asia.

Tchengang, 47, holds an engineering diploma, and has extensive sales and support experience within Airbus on both the airline and private aviation sides.

After an initial sales and marketing experience in England, he joined Airbus in 1995 within the Engineering Division. From 2003 to 2008, he was Customer Support Director on the Airbus Corporate Jet side of the business, supporting various customers during their in-service phases.

After six years as Airbus Regional Sales Director, covering airlines in Africa and the Indian Ocean, he joined the Airbus Corporate Jet Centre earlier this year.

In this role, Tchengang reports directly to Bruno Galzin, Head of Sales and Marketing.

“As the leader in the ACJ cabin-completion market, we continue to focus also on boosting our services activities for maintenance, cabin upgrades, airframe retrofit, and full-support packages to support ACJ operators.  So we are glad to welcome Vincent and his extensive expertise in engineering, sales and marketing,” says Bruno Galzin, Head of Sales & Marketing.

Dedicated to providing quality cabin-outfitting and innovative packages of customised nose-to-tail services for Airbus ACJ family aircraft, the Airbus Corporate Jet Centre (ACJC) is small enough to provide personal service to customers, with around 260 employees, but is also backed by the full resources of its shareholder, Airbus, the world's largest manufacturer of modern airliners.

Based in Toulouse, France, ACJC is now the world leader for ACJ319/ACJ320 VIP cabin completion, having delivered 27 VIP cabins to prestigious customers in Asia, Europe and the Middle East, including 11 delivered by the workforce when it was part of EADS Sogerma.

The centre also specialises in tailor-made services and maintenance for ACJs, including the A320, A330 and A340 families.

In 2009 the company launched VIP Pass, a package of nose-to-tail services developed for executive and private operators of Airbus corporate jets.

Airbus is exhibiting an A319 corporate jet at the show. 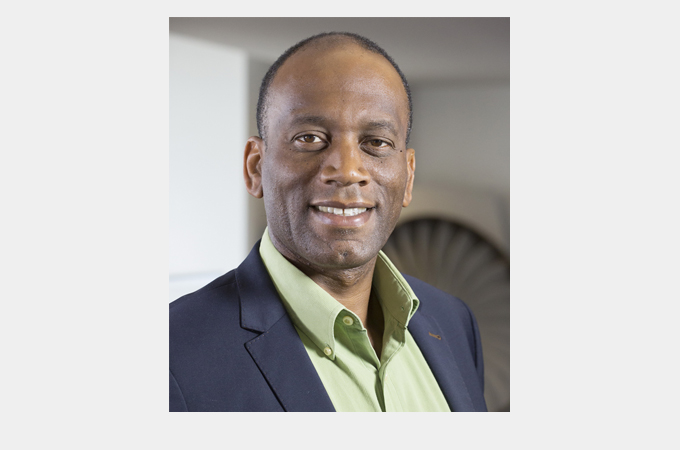