Il Ponte Auction House will conduct its Spring Jewellery Sale on May 17 and 18, characterised by a significant number of lots, all of private provenance, and many belonging to important Italian families.

"The sale,” as emphasised by the head of the department Luca Ghirondi, "also has an historic and artistic importance due to the numerous antique jewels made for famous aristocratic families, including important Tiaras that tell the story and craftsmanship of times past."

Among the jewels belonging to some of the most important Italian aristocratic families (Doria, Guerrieri Gonzaga ...) worthy of mention are a lot acquired from the inheritance of the famous italian movie director Luchino Visconti, a jewel formerly owned by Princess Petronilla Poniatowsky Constance, daughter of the last king of Poland as well as a beautiful brooch that belonged to Maria Cristina di Savoia.

Many are the jewels made by Italian goldsmiths who, with their creations, represent the excellence of Italian craftsmanship -- the Venetians Missiaglia, the Romans Cazzaniga, Moroni and Ansuini, the Milanese Calderoni, Confalonieri, Cusi, Scavia, Villa and many more.

The auction will also feature some novelties -- jewels by Ghiso, Italian goldsmith active in Paris who exported to New York and Buenos Aires where he lived and jewellery of recent production designed by Princess Lucia Odescalchi, much appreciated by the Roman nobility and beyond.

Also on sale are many sapphires of different origins (Burma, Kashmir, Ceylon) and also natural pearls of rare size, such as the huge Melo-Melo pearl equal in size to the other three white pearls hanging on the same necklace, two diamonds weighing 10 and 15 carats, cabochon rubies with beautiful mounts, a "trombino" by Bulgari and a beautiful Déco bracelet signed Cartier, also with rubies, says Ghirondi.

The final part of the sale will offer a number of lots that belonged to Mariuccia Mandelli, aka Krizia, which give an idea of how a jewel can become a strong element of identity, creative personality and appearance. 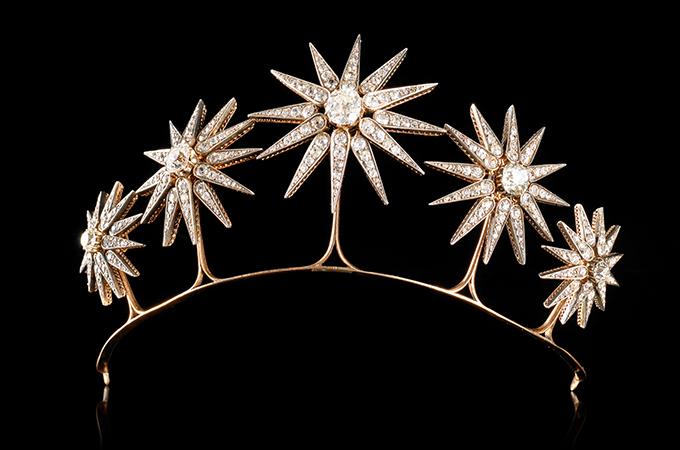 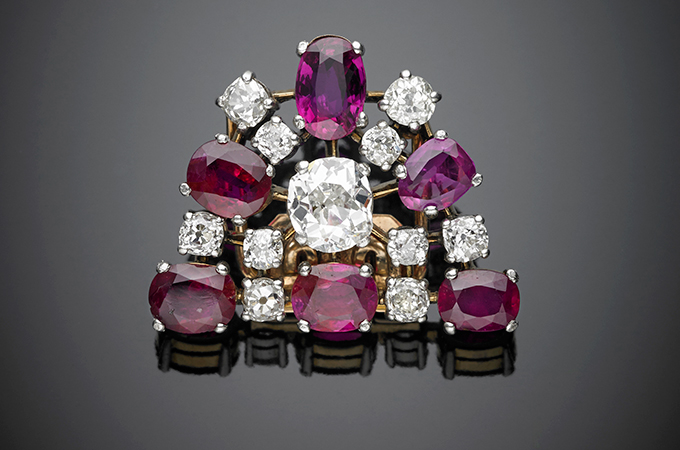 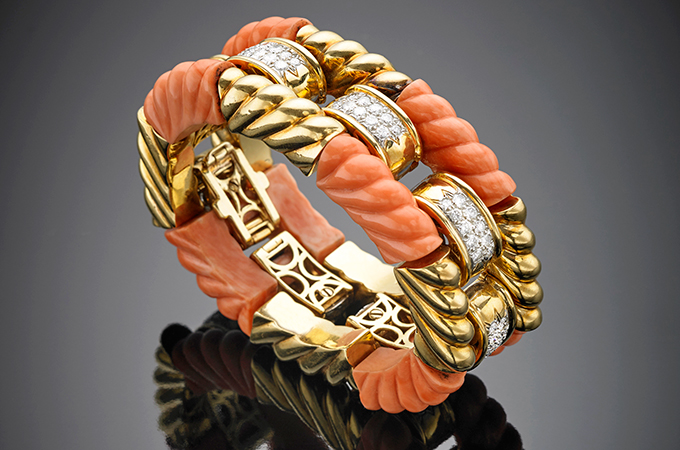 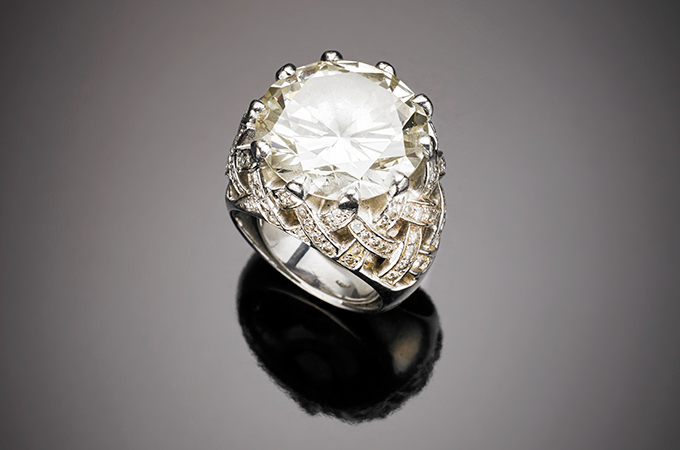 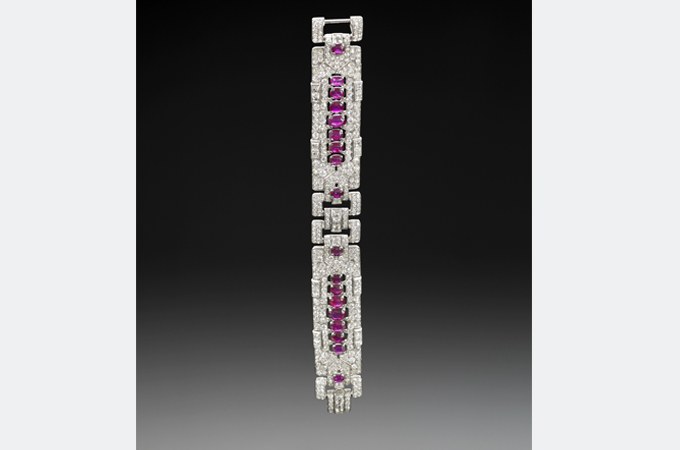