Luxury homes that promise a lifestyle in tune with nature at two botanical-inspired riverside towers in London have gone on sale.

The impressive towers, called The Wardian London, is designed by Glenn Howells Architects and is being developed by EcoWorld Ballymore.

It will include suites, one, bed and two-bedroom apartments.

Situated close to Canary Wharf, Wardian London is inspired by botanicals and the legacy of Nathanial Bagshaw Ward who created the Wardian case to transport exotic plants back to the UK during the British Empire.

The architecture adopted by Wardian incorporates nature into its design with every apartment featuring a beautiful sky garden. These will slowly transform with the seasons, promoting an enhanced sense of living and well-being.

The two-bedroom Hortorium apartments released at launch have their own individual garden terrace, up to 37.2 sq m in size, which will be looked after by an onsite gardener.

The atriums and communal areas in the buildings, including the swimming pool, will be surrounded by greenery with over 100 different species of exotic plants for residents to enjoy.

Prices for homes start from £617,500 with a selection of suites, 1 and 2 bed units available for sale in both the East and West Tower.

The developer says it has incorporated nature into design and architecture to create a “more positive and fulfilled lifestyle”.

Just a three-minute walk from Cabot Square, the two towers rise to 50 and 55 storeys, overlooking South Dock with stunning views of Canary Wharf and the City.

Residents will have access to The Wardian Club, offering a range of glamorous spaces and facilities. Like all their schemes, Ballymore will continue to manage the development after completion so residents will benefit from an exceptional level of service, including a 24 hour concierge.

EcoWorld Ballymore is formed of EcoWorld, one of Malaysia’s leading property developers and Ballymore, who have over 20 years’ experience in the London property market. Their joint venture represents a careful balance of investment in three of the most important waterside development projects in London’s future, both east and west: Embassy Gardens, London City Island and Wardian London. 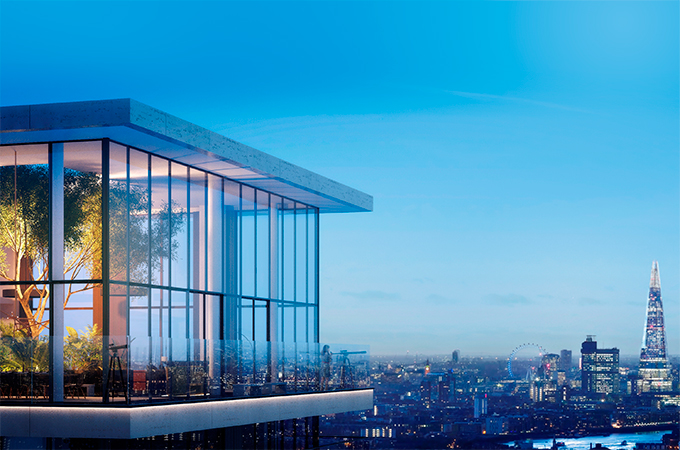 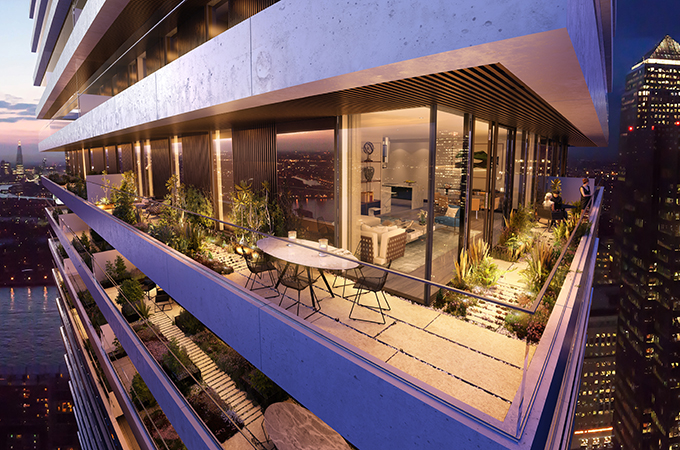 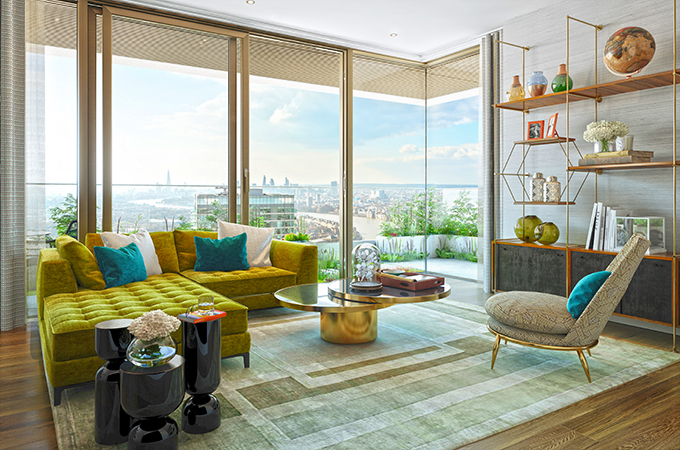