The Important Watches auction, meanwhile, realised $5.35 million, the highest total for any watch auction in the Middle East and set a record for the most expensive watch sold at auction in the region.

It is also the most expensive vintage watch sold at auction in the Middle East.

As ever the Dubai auction attracted interest from collectors around the globe from 22 countries and the top lots from the picture sale were bought by clients from Lebanon, Canada, UAE and UK.

Christie’s Middle Eastern sales room welcomed a very large number of registrants in the room, on the phone and via Christies Live of which 12 per cent were new to Christie’s and 43 per cent transacted via the real time online bidding platform over the evening sales.

Michael Jeha, Managing Director Christie’s Middle East, commented: “Christie's reinforced its position as market leader in the region for the 12th consecutive year. The demand for top quality art remains extremely strong and the buyer base for Middle Eastern art continues to deepen and internationalize. There was fierce bidding in the room for the most established artists, with eighteen new auction records being set in the process.

During the Art Week, Christie's also launched the Mahmoud Said catalogue raisonné and the stellar performance of the selection of works by Mahmoud Said in the sale was further testimony to the growing international appreciation for the highly sought after artist.

“The appetite for watches in the region goes from strength to strength and it was particularly pleasing to see the watches auction deliver not only the most expensive watch ever sold at auction in Dubai, but also the highest ever sold total. The scale and depth of bidding in the sale, not only in the room, but on the phones and online was particularly impressive. Christie's long term commitment to the Middle East remains unrivaled and we look forward to building on all that has been achieved to date,” he concluded. 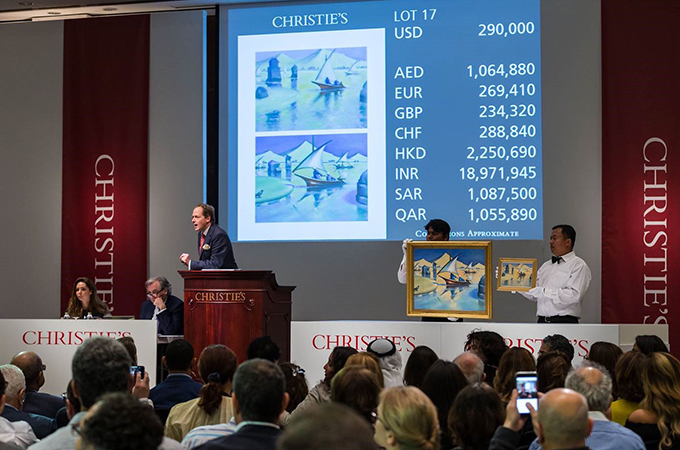 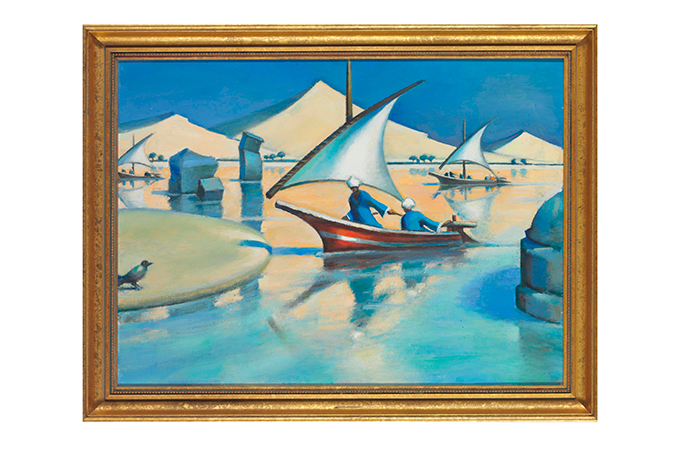 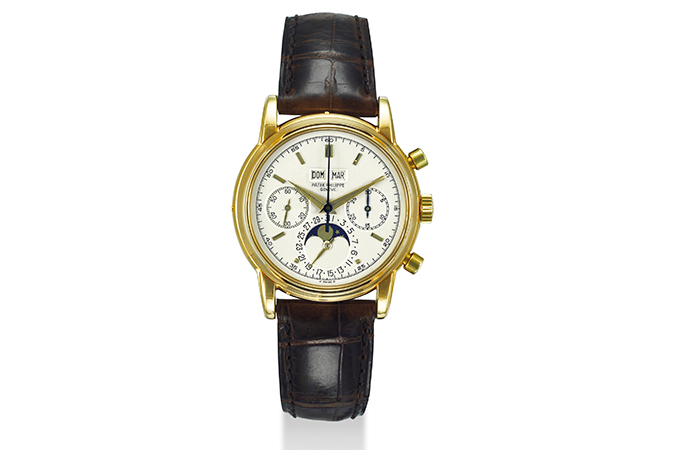