Luxury residences at an historic Victorian building in London that used to house the headquarters of a Royal watch maker have gone on sale.

Situated in the heart of St James’s, one of the most prestigious locations in the West End, The Pall Mall Collection is situated on the north side of Pall Mall, close to St James’s Park and Palace, Clarence House and Mayfair.

Originally the London home and premises of James Fitzpatrick, a leading picture and art dealer, in 1869-70 the property at 42-43 Pall Mall was remodelled and became the shop premises and London headquarters of Lund & Blockley – the Bulgari of their day. Lund & Blockley were luxury pocket watch makers to Queen Victoria, the Royal family and various Indian Maharajas. The building was given a Portland stone façade, rebuilt in Franco-Italian style by Mayfair architect Charles Shoppee.

The firm were initially famous for their robust “Explorer Watches” made for the Royal Geographic Society, the Admiralty and War Office; pocket watches used on British Empire era polar and Naval explorations. The firm expanded into luxury pocket watches and in 1885 presented Queen Victoria with a special 18-karat gold pocket watch with the portrait of the Queen painted on enamel. From then onwards each new collection made at Pall Mall were marked as ‘Watches To The Queen’.

The Royal marketing enabled the firm to sell opulent jewelled pocket watches to India’s wealthy Maharajas, with clients including the Maharajas of Patiala, Mysore and Orchha and the Nizam of Hyderabad, at that time the wealthiest man in the world. In the 1930s the firm was bought out by Camerer Cuss, a rival watch company. After WWII the building was occupied by the Northern Assurance Company.

The property was acquired by Amazon Property in 2010 and after almost two years of careful planning, the building was converted between 2013 and late 2015 to provide a prestigious art gallery and apartment foyer with dedicated concierge on the ground floor, with lift access to the four luxury apartments on the floors above.

The Pall Mall Collection has a retained “floating façade”, the Victorian original restored and turned into an innovative and striking brise soleil because of its historic significance. Behind, Amazon Property has created a striking new building with floor-to-ceiling glazing and open contemporary interiors.

There is one 1,762-sq-ft three bedroom lateral apartment per floor, with a 2,575-sq-ft duplex penthouse located across the top floors. The foyer and the entrance hall to each apartment has magnificent Art Deco style feature flooring created from inlaid Grey Basalt and Nero Markini marble bordered by Oak flooring.

Each single-level apartment has an entrance foyer opening onto a spacious double reception, spanning the entire width of the building, with floor-to-ceiling windows overlooking Pall Mall. To one side is a living and dining area, on the other a kitchen/breakfast room with central island/breakfast bar.

The upper floor of the duplex penthouse provides a spectacular dual aspect entertaining space with floor-to-ceiling windows to the front and rear facades, opening on to large private terraces. The space provides a large kitchen/breakfast room, 8-10 seat dining area and reception room spanning the entire depth of the building.

Charles Gourgey, Chief Executive of Amazon Property, says: “Precision, fine attention to detail and marquetry are the hallmarks of horology, the art of making fine clocks and watches. The horological and Royal history of the building helped inspire us, and is echoed in the marquetry, fine details and bespoke luxury we have created in the apartment living spaces. In our view it is fitting that a historic luxury brand headquarters from the Victorian era has now been given a fresh lease of life as luxurious ultra-prime apartments.”

Chris Lanitis, Director at Amazon Property said: “Historically St James’s was an overlooked area in the heart of London’s West End. Because of its proximity to the various Royal palaces, it was occupied by luxury brand, wine merchants and antique premises that serviced the Royal household. The Crown Estate have begun a multi-million investment project that is turning St James’s into a luxury retail, 5-star hotel and residential address; a sister neighbourhood to adjacent Mayfair and Belgravia.”

The initial September 2015 off-plan release of apartments at The Pall Mall Collection has been sold, enabling Amazon Property to release the current collection of lateral apartments and duplex penthouse now that the scheme is built-complete. Each apartment has a bespoke interior design and dressing and is ready for immediate occupation.

Complete with dedicated concierge and direct lift access to each apartment, prices for the current release at The Pall Mall Collection range from £5,250,000 to £8,950,000. 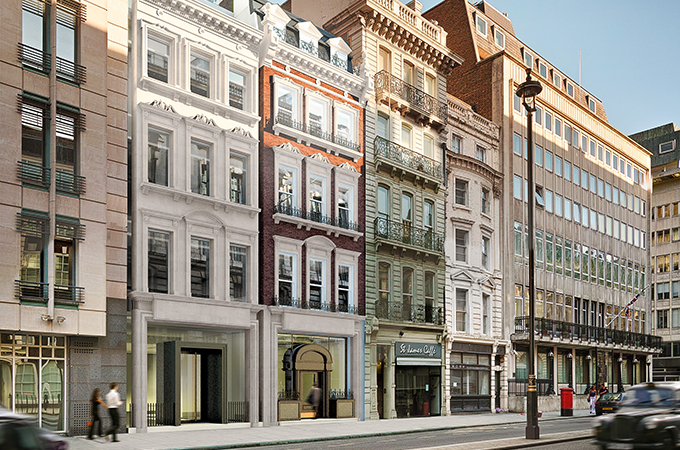 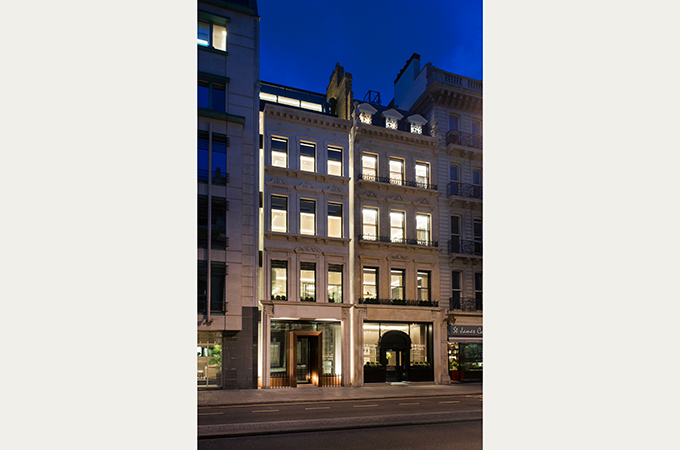 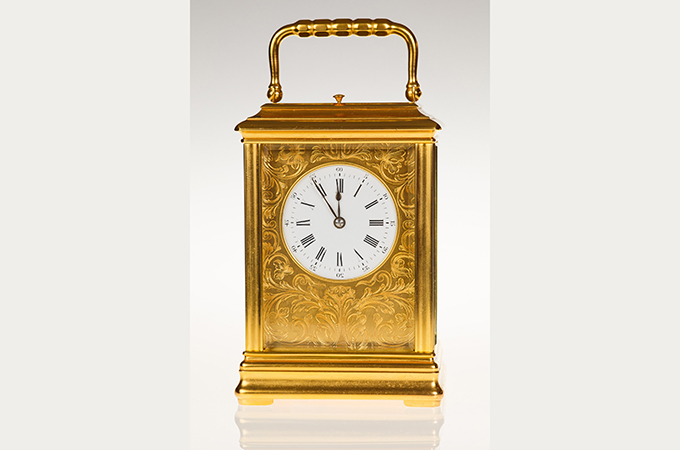 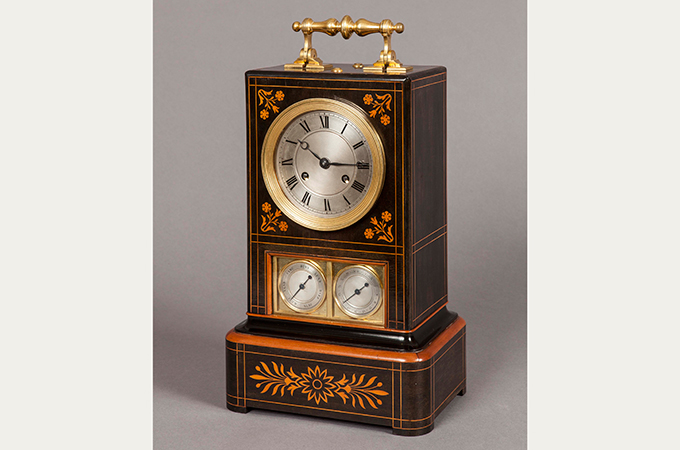 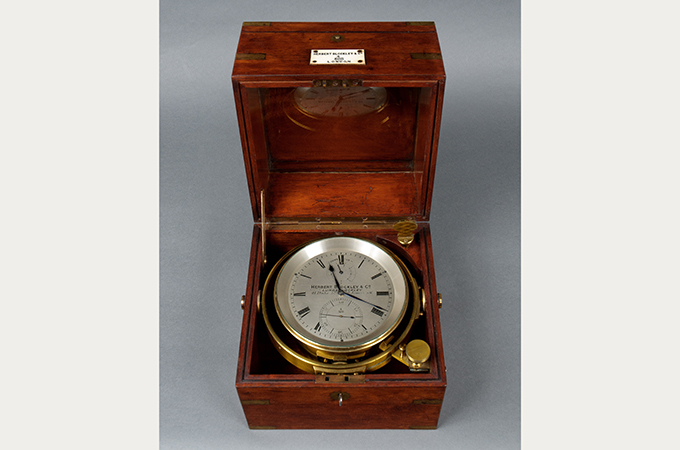 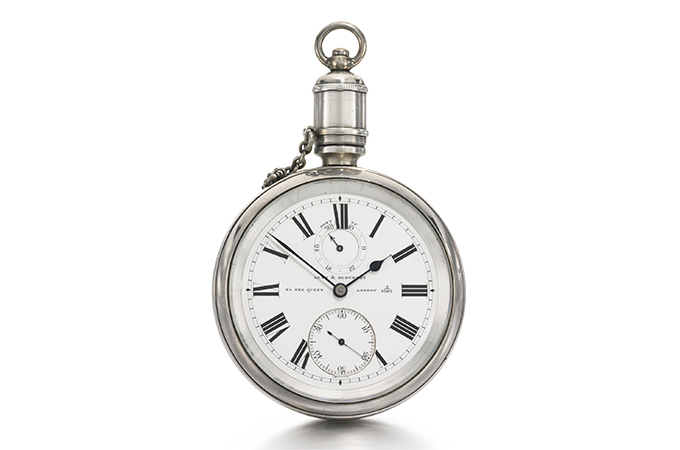 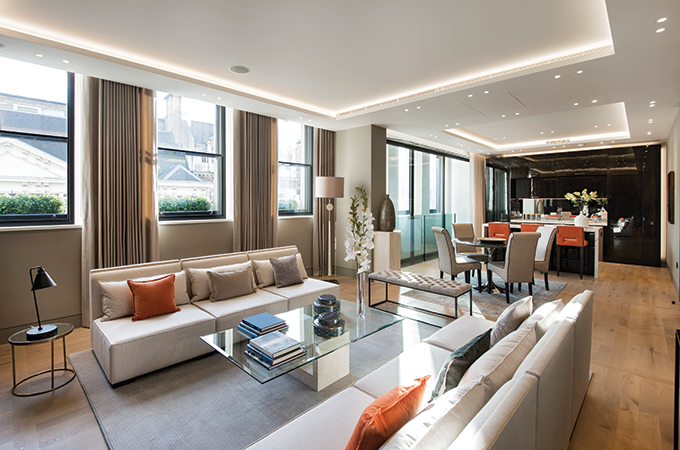 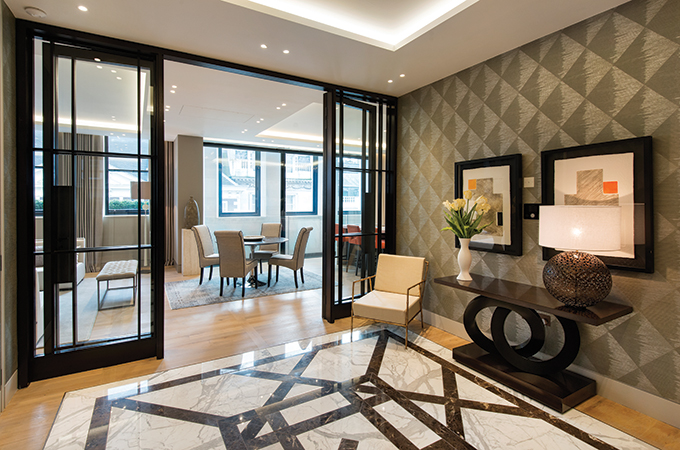 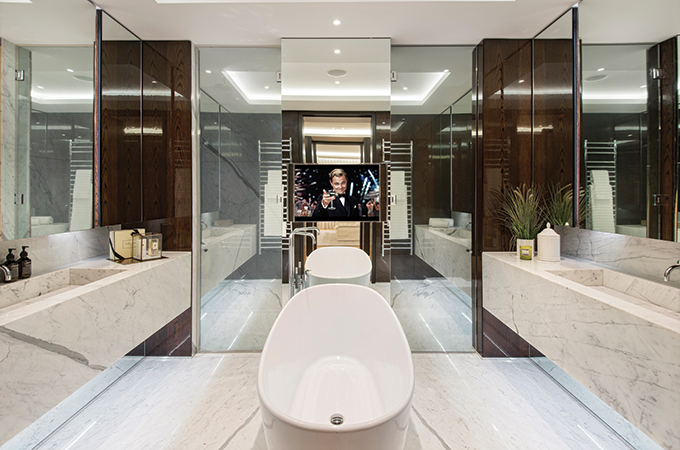 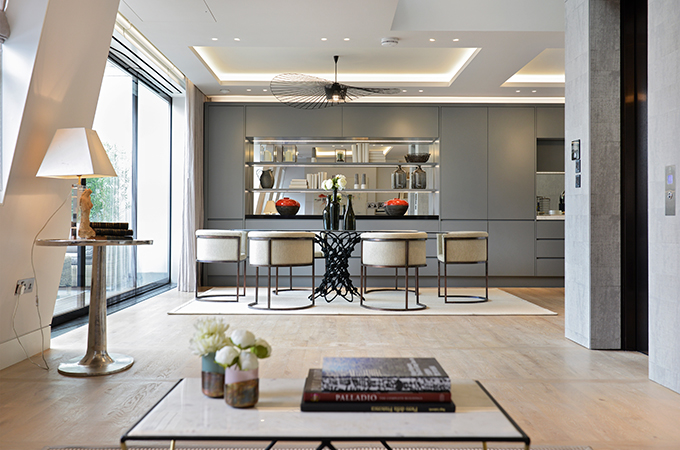 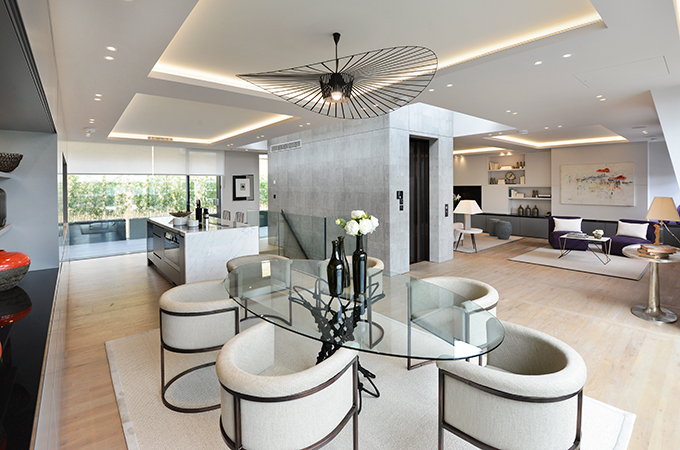 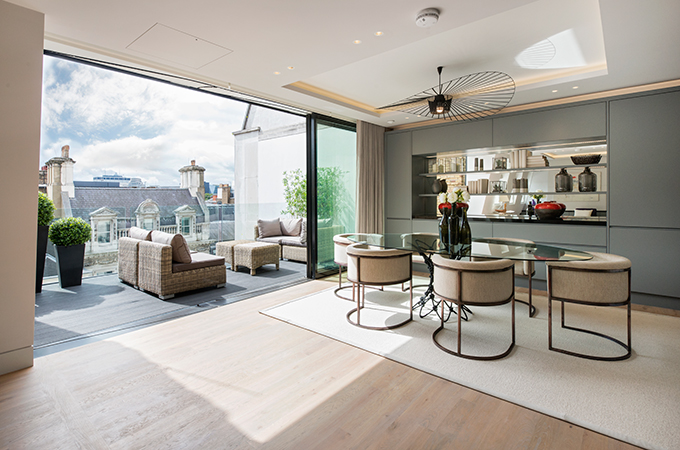 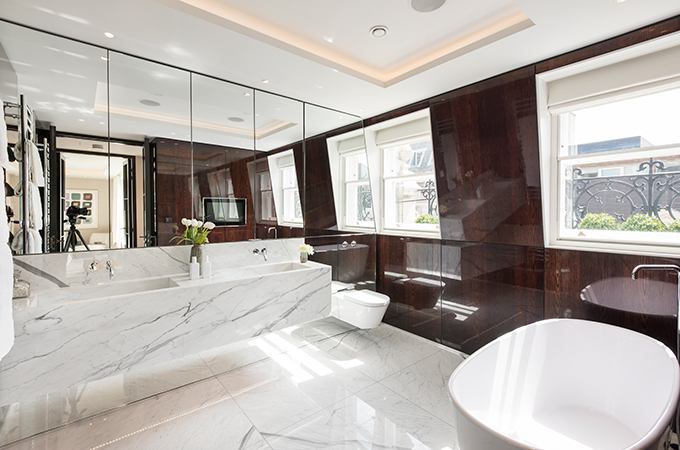