A Sotheby’s sale of Impressionist & Modern Art and Surrealist Art in London yesterday fetched a total of £194.75 million ($240 million), setting the highest total for any auction ever held in the UK capital.

The night was led by Gustav Klimt’s rare masterpiece Bauerngarten, which was competed for by four bidders to sell for £48 million ($59.3 million), the third highest price for any work ever sold at auction in Europe and a record price for a landscape by the artist.

One of the greatest works by the artist ever to appear at auction, Bauerngarten of 1907 came to the market tonight having remained in a private collection since 1994 and was most recently exhibited at the Royal Academy of Art London in the highly acclaimed ‘Painting the Modern Garden’ exhibition.

A further work by Klimt, Girl in the Foliage saw heated bidding and doubled its high-estimate selling for £4 million/$5.3 million (est. £1.2-1.8 million) to the Gustav Klimt Vienna 1900 foundation.

A further highlight of the sale was Pablo Picasso’s Plant de tomates of 1944, which was hotly contested by four bidders and soared above its high-estimate to sell for £17 million/$21.1 million (est. £10-15 million).

Painted days before the Liberation of Paris, his series of five paintings of a tomato plant in the apartment he shared with Marie-Thérèse are ripe with personal, political and cultural significance. This is the most complex and visually striking example of the most sought-after series of the war period.

Contra-Composition VI, 1924 by Theo van Doesburg, founder and leader of the radical Dutch artistic movement ‘De Stijl’, was acquired for the permanent collection of the Museum De Lakenhal in Leiden, Netherlands. The painting, which sold for £1.6 million/ $1.9 million (est. £1.2-1.8 million) was acquired with the support of the Rembrandt Association, who deemed it a work of particular national importance.

Helena Newman, Global Co-Head of Sotheby’s Impressionist & Modern Art Department & Chairman of Sotheby’s Europe, said the outstanding result was a new benchmark for London sales as much as it was a statement on the momentum of the global art market in 2017.

“The success of sale lies in reading the market to know what buyers are looking for, and Sotheby’s having been entrusted by our clients with extraordinary works. This, combined with the pent up market demand for works of such extraordinary calibre, propelled global buying in our saleroom – particularly from Asia – and it was wonderful to experience on the rostrum,” she said. 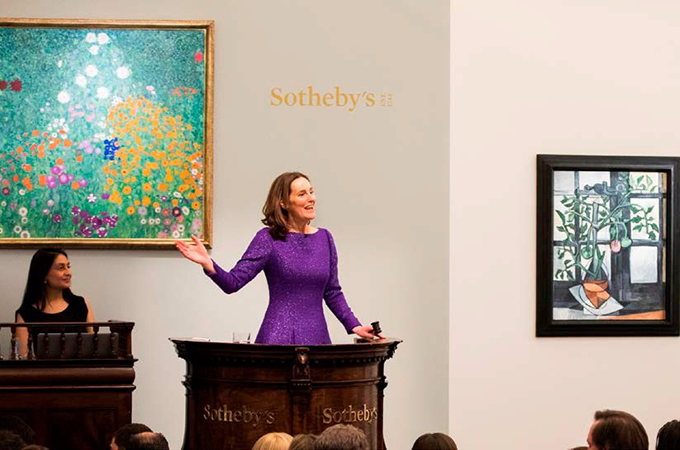 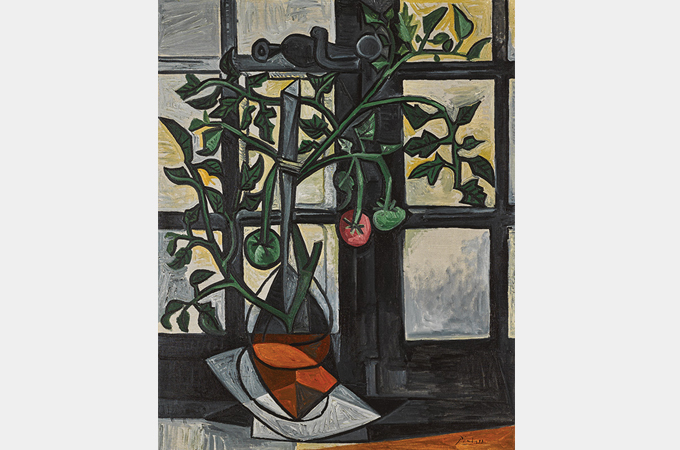 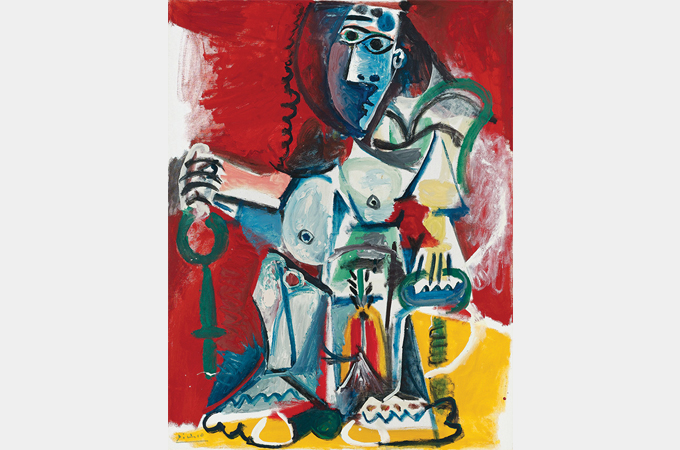