Art & Auctions
All about art

The 2017 editions of Art Dubai and Design Days Dubai, which will be held as part of Dubai’s Art Week, have both attracted record numbers of exhibitors, as the events grow in stature.

Art Dubai runs from March 15 to 18 at Madinat Jumeirah while Design Days Dubai will be held from March 14 to 17 at Dubai Design District (d3). Both events are held under the patronage of HH Sheikh Mohammed bin Rashid Al Maktoum, Vice President and Prime Minister of the UAE and Ruler of Dubai, with the Dubai Culture & Arts Authority (Dubai Culture) as their partner.

Art Dubai 2017 will feature more than 90 galleries from all over the world across its Contemporary and Modern sections, reinforcing its position as the most global of art fairs and the pre-eminent platform to discover new artists, galleries and emerging trends.

“We are delighted to welcome new galleries and countries presenting for the first time, alongside lots of returning friends of the fair and it’s fantastic to be working with the team to drive forward what has always been the cultural powerhouse of the region,” says Myrna Ayad, Art Dubai’s new Director.

Ayad is an independent arts writer, editor and consultant who has been based in the UAE for over thirty years and is recognised as one of the Middle East’s leading voices and cultural commentators.

Art Dubai Contemporary 2017 will feature 93 galleries including 30-plus galleries focusing on solo or two-artist exhibitions, showing alongside collective presentations by galleries with multi-artist shows.

Pieces by leading modernists from India and Pakistan will be exhibited by Grosvenor Gallery (London), which will present works by recently deceased artist Sayed Haider Raza (1922-2016), a pioneer of Indian Modernism, and Pakistani artists Zahoor ul Akhlaq (1941-1999) and Anwar Jalal Shemza (1928-1985), offered by Jhaveri Contemporary (Mumbai).

Presence from the African continent will include Nigerian artists Ben Osawe (1931-2007) and Muraina Oyelami (b. 1940), presented by Tafeta (London).

Other highlights will include the Global Art Forum, the Abraaj Group Art Prize, and the Commissions and Fellowship programmes.

Art Dubai is held in partnership with The Abraaj Group and is sponsored by Julius Baer and Piaget.

Meanwhile, Design Days Dubai, the fair dedicated to collectable design, will have a record 50 exhibitors for its sixth edition.

With its focus on contemporary creations, the fair’s format provides a platform for the region’s emerging design studios and solo designers to debut their furniture, lighting and design objects, featuring them alongside a diverse mix of the world’s design galleries. Known for its eclectic global selection of design and range of price points (from below $500 through to upwards of $75,000), the event appeals to the next generation of collector and seasoned collector alike.

Also, for the first time since the launch edition, vintage design will be presented by MCML Studio (UAE).

There will also be a programme of special projects, talks, workshops and guided tours. 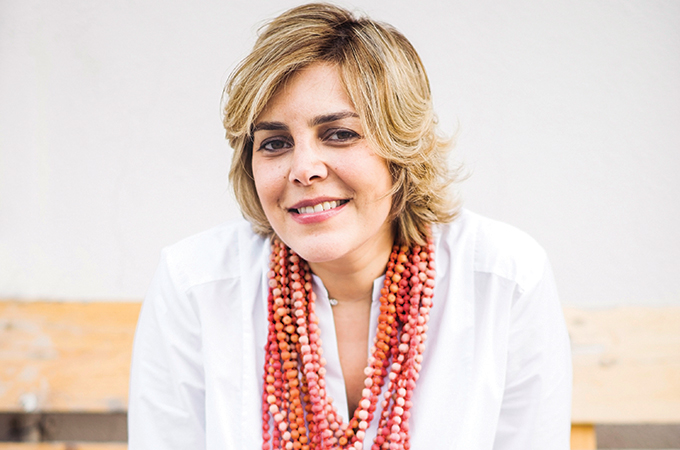 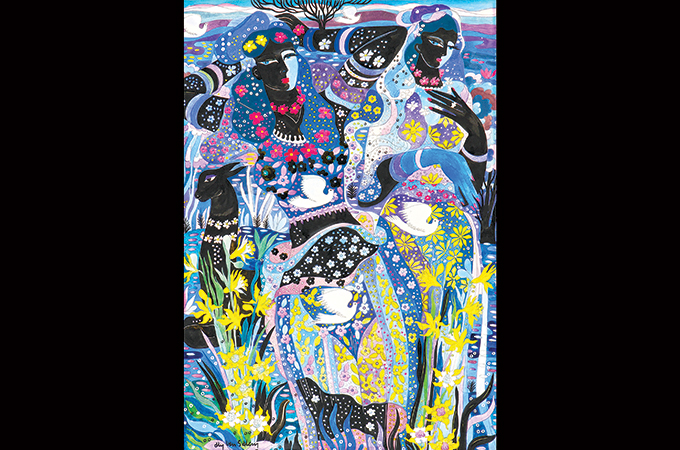 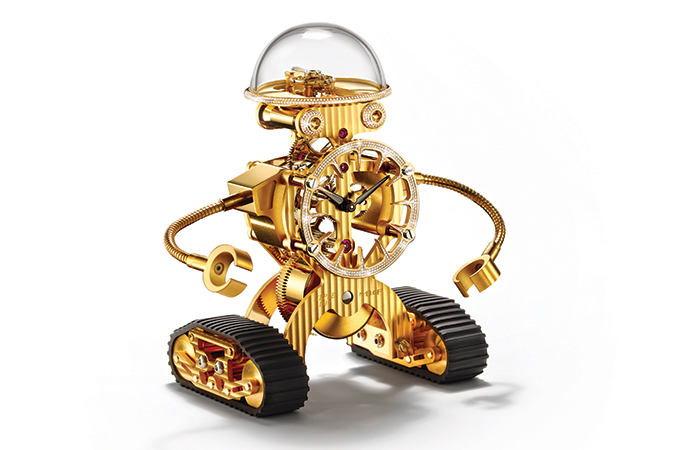