As many as 50 of the world’s best private jets – several of which will be making their regional debut - will be on show at the upcoming Middle East Business Aviation (MEBA) show in Dubai, UAE.

This year’s MEBA convention and exhibition will be held from December 8 to 10 for the very first time at Dubai World Central (DWC), the city’s new ‘aerotropolis’ and the location of the new Al Maktoum International Airport.

The static display will include Gulfstream’s hotly anticipated G650 ER, billed as the world's fastest private jet, and described by Gulfstream President Larry Flynn as offering “a speed-and-range combination that makes it a game-changing aircraft”.

The G650 ER has a maximum range of 7,500 nautical miles, top speed of Mach 0.925 and can seat up to 18 passengers. Gulfstream's line-up on the static display also includes the G550, named best-in-value among business aircraft owners, and the large cabin .80 Mach G450.

Meanwhile Airbus is bringing an Airbus ACJ319, operated by M-Jet, which is available as a fully customised version, and boasts the widest and tallest cabin of any business jet with intercontinental range.

Dassault will display both a Falcon 7X and a Falcon 900LX. The Falcon 7X has already made it into aviation history, being the first business aircraft to feature a digital flight control system while the 900LX long-range craft delivers 35-40 per cent more efficiency than other planes in its class, according to the company.

Held every two years and now in its sixth edition, MEBA is organised by F&E Aerospace on behalf of Middle East and North Africa Business Aviation Association (MEBAA).

Ali Al Naqbi, MEBAA’s founding Chairman, comments: “Business aviation analysts suggest the region's private business jet market is on course for a 13 to 15 per cent growth in 2014; bolstered by more aircraft orders and charter requests. We anticipate some 1,200 business aircraft to be registered in the region by 2020, so the desire for new aircraft – particularly the new breed of ultra-luxurious, wider-bodied, faster and more fuel efficient craft – is clearly there.”

Michele van Akelijen, Managing Director of F&E Aerospace, says: “When the world's leading business aircraft manufacturers decide to bring their newest, best and most impressive aircraft to MEBA, you know it is a show that the world is watching. We aim to help the local market understand what's available.”

She continues: “A jet is hardly an impulsive purchase, after all. The MEBA static display allows interested parties to get close to the aircraft, to study the interiors, to better understand the technology, the engines, and most of all, talk with company representatives face-to-face in a perfect, purpose-built environment.”

Visitors to MEBA will indeed be able to meet with representatives from the biggest names in private aviation including Gulfstream, Bombardier, Airbus and Dassault, plus further product and service providers ranging from aircraft management, flight services and ground handling to charter, maintenance and completion centres, and fixed base operators (FBOs).

A non-profit association, MEBAA was established in 2006 with the mission to provide a platform for members of the business aviation industry in the Mena region to gather, understand and communicate the needs and benefits of the industry.

Today, MEBAA represents over 220 companies within the Mena region and provides a number of products and services to its members, including the MAIS (MEBAA Aviation Insurance Scheme) insurance scheme for operators. In addition to various networking events, MEBAA hosts the MEBA show, which ranks as the third largest business aviation show in the world.

MEBA is held under the patronage of Sheikh Ahmed bin Saeed Al Maktoum, the President of the Dubai Civil Aviation Authority, Chairman of Dubai Airports, and Chairman and Chief Executive of Emirates Airline and Group.

This year's event is expected to attract more than 8,000 visitors. 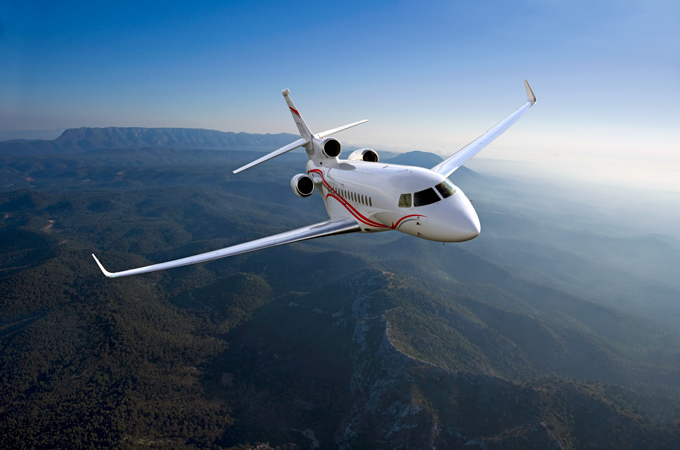 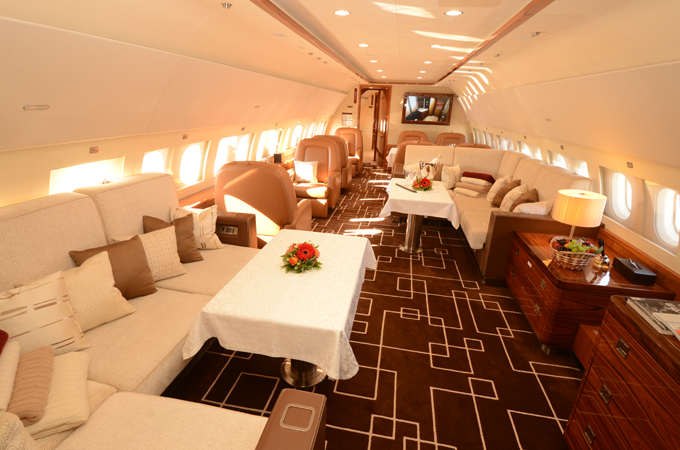