Collectors’ cars went for record prices at a Bonhams sale held in Scottsdale US.

A 1963 Jaguar E-Type Lightweight Competition became both the most valuable E-Type and most valuable post-1960 Jaguar to ever sell at auction during the Bonhams annual sale of collectors’ cars, held last week.

This Australian GT Championship winner is one of the most original Factory Lightweights in existence and, therefore, it was of little surprise when this “GTO Killer” was bought for a spectacular $7.37 million by a telephone bidder.

The former Scuderia Ferrari 1952 Ferrari 340 America Vignale Spider also delighted the large international crowd of bidders gathered in the Bonhams tent. The historic competition car eventually realised $6.38 million, setting a new world auction record for the model. It was driven in period by noted factory drivers in almost every prominent race: Mille Miglia, 24-Hours of Le Mans and Targa Florio, to name but a few.

A crowd favorite and another top seller was the Pebble Beach Concours d’Elegance multiple prize-winning 1928 Mercedes-Benz Type S 26/120/180 Supercharged Sports Tourer. Rare, exciting and in exquisite condition, this “Car of Kings” retains its original coachwork and matching engine. Undeniably the fastest car of its day, this model harnesses the elegance, performance and sheer quality that is still associated with the German marque today and realized $4.81 million.

Also establishing a new world auction record was the 1964 Porsche 904 GTS that was purchased for $2.31 million by a private European enthusiast. This 904 GTS was not, as a model, just a new milestone for the Stuttgart-based marque but had been in a cherished private collection for nearly 30 years.

From pre-war Italy, a sporting car that achieved impressive results was the 1931 Alfa Romeo 6C 1750 Supercharged Zagato Gran Sport Spider. Considered by many to be one of the finest pre-war Alfas ever created, this authentic example with known history from new was bought for $2.80 million.

James Knight, Bonhams Group Motoring Director, said: “We were applauded by the market for assembling one of the finest selection of cars ever seen at Scottsdale. To have achieved a near sell-out of our highlight cars, backed up with an 82 per cent sell-through-rate is immensely satisfying”.

Bonhams, founded in 1793, is one of the world's largest auctioneers of fine art and antiques. 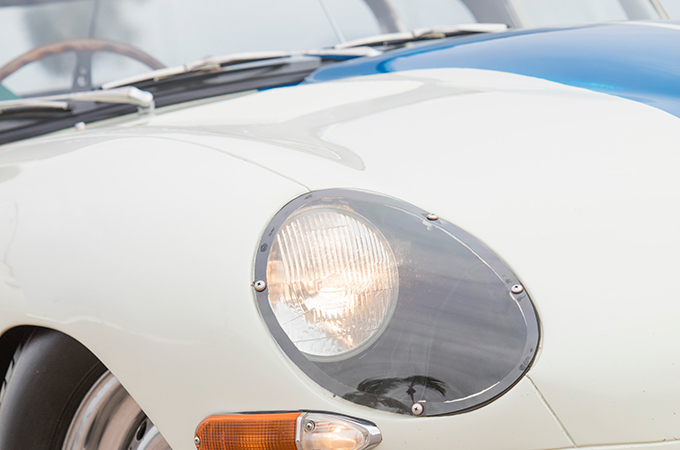 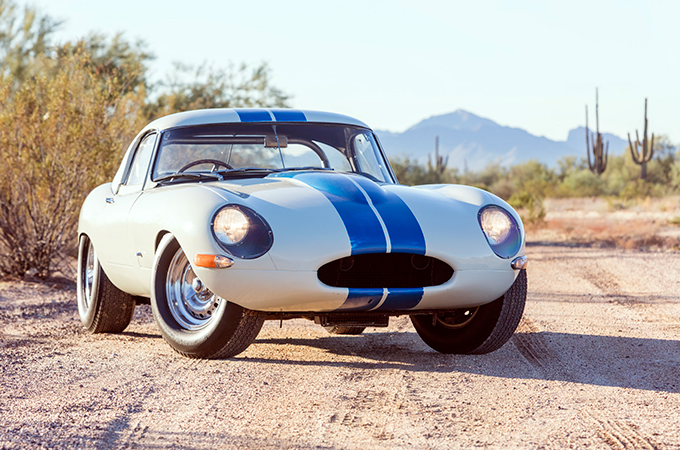 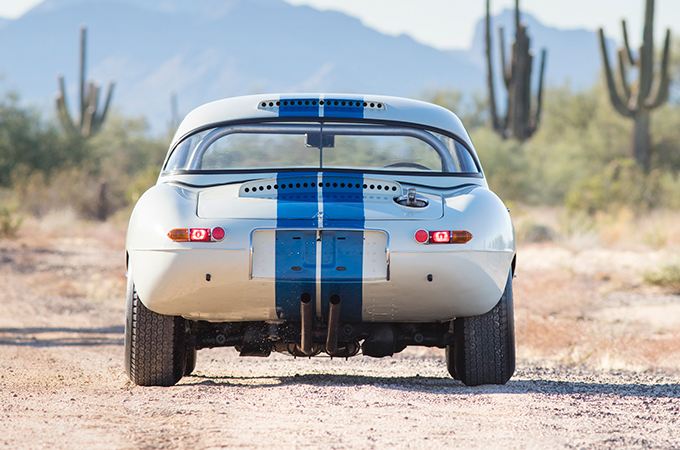 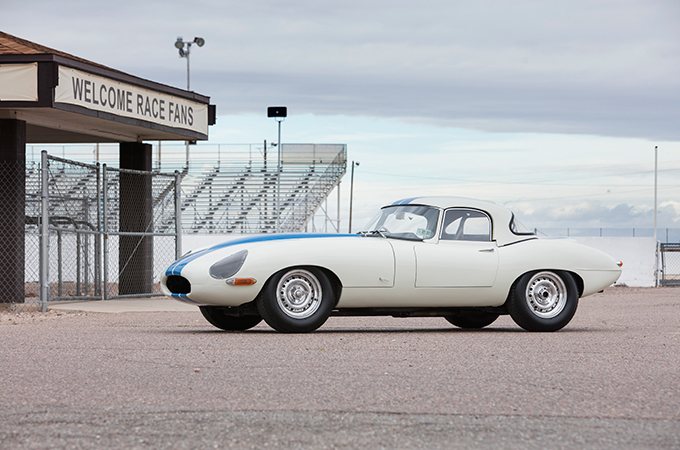 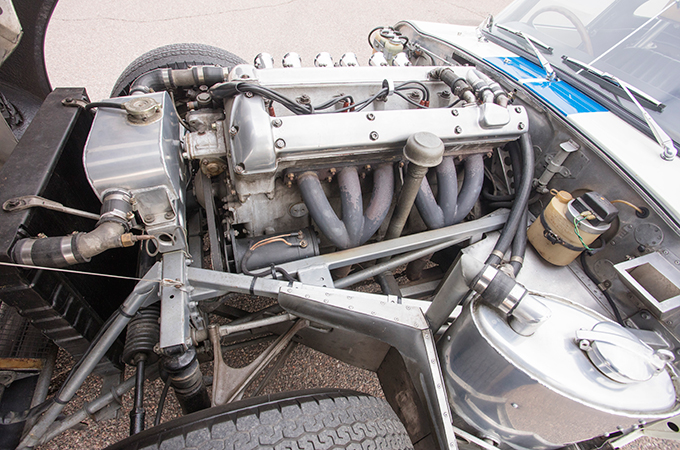 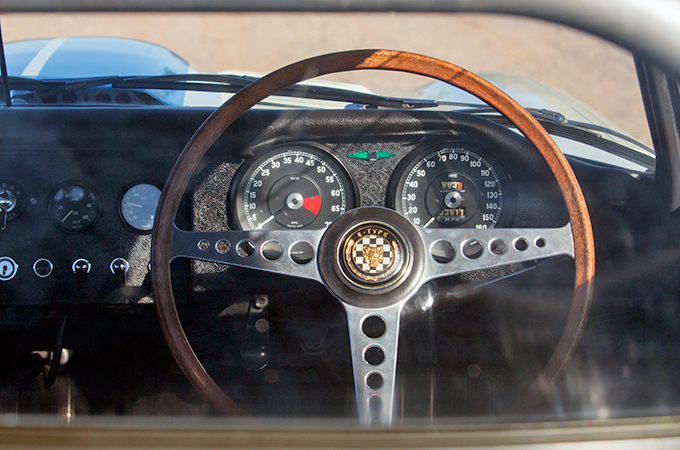 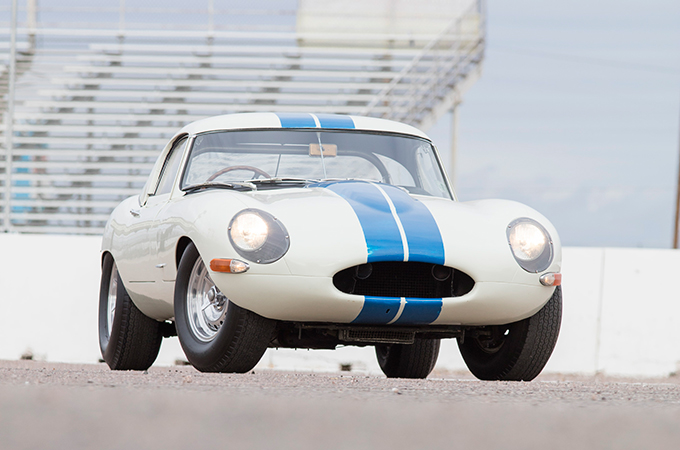 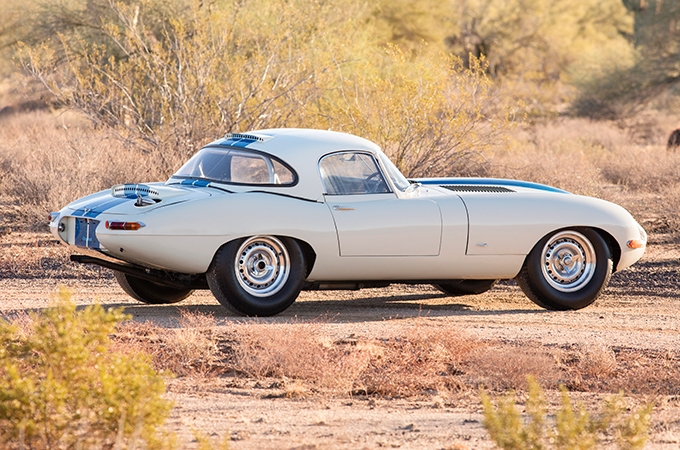