Sotheby’s has appointed Marc Porter as Chairman of its Fine Art division. Based in New York, Porter takes on his new role at Sotheby’s from today.

In addition, he will lead the company’s business development strategy on a global basis.

“With more than 25 years in the art market, Marc is uniquely suited to take on an important leadership role at our company,” said Sotheby’s CEO Tad Smith. “Coupled with his experience and excellence serving clients, his business acumen nicely complements our superb team of specialists around the world.”

Porter commented: “Sotheby’s is at the forefront of many of the most dynamic changes happening in today’s art market, and the combination of our expansion into new services and capabilities, with established leadership and an outstanding and committed team, makes it a particularly exciting time to join.”

Prior to joining Sotheby’s, Porter spent 25 years at Christie’s in a variety of roles, including as Chairman and President of Christie’s America. As principal deal-maker, he played a crucial role in securing many of the most important collections and individual works of art to appear on the market in recent memory. Other noteworthy accomplishments during Marc’s tenure include launching a successful global private sales division, pioneering online sales, and mediating a number of high-profile restitution cases.

Porter began his career at Proskauer Rose. He currently serves as a Trustee of the New York Botanical Garden and the National Museum of American Jewish History, where he is Chair of the Committee on Exhibitions. Marc received his BS in Economics and his BA from the University of Pennsylvania and holds a law degree from Yale Law School.

Sotheby’s has been uniting collectors with world-class works of art since 1744. Sotheby’s became the first international auction house when it expanded from London to New York (1955), the first to conduct sales in Hong Kong (1973), India (1992) and France (2001), and the first international fine art auction house in China (2012). Today, Sotheby’s presents auctions in 10 different salesrooms, including New York, London, Hong Kong and Paris. Its BidNow programme allows visitors to view all auctions live online and place bids from anywhere in the world. 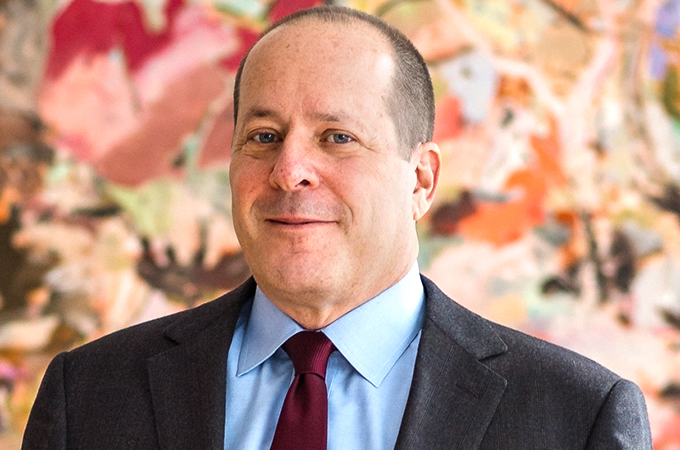