With a total interior area of 9,769 sq ft, the property could be converted into one of New York’s finest townhouses. 60 East 66th Street is available now priced at $20 million; all tenant leases in the property have cancellation clauses should the new owner wish to convert to single-family use.

Next door to 60 East 66th Street (57 East 66th) was the studio and mansion lived in and used by one of New York’s most famous contemporary artists, Andy Warhol. Warhol lived in the house until his death in 1987- rumours abound of boxes of wings by the television, and a secret trap door in the master bedroom.

Currently, the lower floors of 60 East 66th Street are occupied by the Adam Baumgold Gallery, which specialises in 20th Century contemporary art and fittingly sells the very Warhol paintings that were dreamt up a few doors down.

East 66th Street has an excellent roll-call of previous residents, with 18th President Ulysses S Grant having lived at No 3, Pulitzer-prize winning poet Phyllis McGinley at No 200 and the sugar baron Henry Osborne Havemeyer at No 1.

Built in 1910, 60 East 66th Street has an architecturally significant façade, faced in white plaster with statement tall arched windows. The 20-foot wide property has a sunken entrance from pavement level and sits on a plot of land around 100-foot long, with around 77-foot of this being taken up by the footprint of the building.

A four-storey extension was added, dramatically increasing inside space without detracting from the clean lines of the Neo-Renaissance design.

The Adam Baumgold Gallery, which is currently one of the tenants at 60 East 66th Street, is one of the leading contemporary art galleries in the Upper East Side and is actively engaged in the dealing of artists such as Magritte, Picasso, Steinberg; Basquiat, Richter and of course Andy Warhol. The gallery regularly puts on exhibitions, making it something of a destination for art-lovers in the area.

Jed Garfield, Managing Partner at Leslie J Garfield said: “Not only is this an incredible piece of New York architecture, having been designated a site of historic interest, but it is also a fantastic blank canvas to convert into a home that could pay for itself. Currently occupied by several prestigious tenants, 60 East 66th Street is a rare opportunity to acquire a property just a short walk from Central Park that is in a neighborhood with some of Manhattan’s finest homes.”

There are six above-ground floors (the ground floor is slightly sunken) and a cellar. Most floors benefit from soaring ceiling heights and large windows both front and rear. The ‘parlour floor’, which has three large arched windows with Juliet balconies to the front, has a ceiling height of nearly 13 feet, whilst the other floors (exc. cellar) have ceiling heights of between 8 and 11 feet.

A further exterior deck on the uppermost floor augments the large garden to the rear of 60 East 66th Street. Within the property an elevator serves all above-ground floors, which each floor currently provides both a bathroom and kitchenette. On the ‘parlour floor’ there is an original fireplace- were the property to be converted to a single-family unit it would make a beautiful drawing room.

60 East 66th Street is located within the genteel Lenox Hill area of the Upper East Side and is home to art galleries, museums and educational institutions. The Beekman Theatre is within walking distance of the property at 60 East 66th Street, whilst the westernmost end of the road is home to the Rockefeller University. Central Park is a short down the street, whilst the Lotos Club, one of the eldest literary clubs in the US, is also on the road.

The current owners of 60 East 66th Street are the venture capitalists and property fund managers Thor Equities, who have owned and leased the building with success since November 2014. 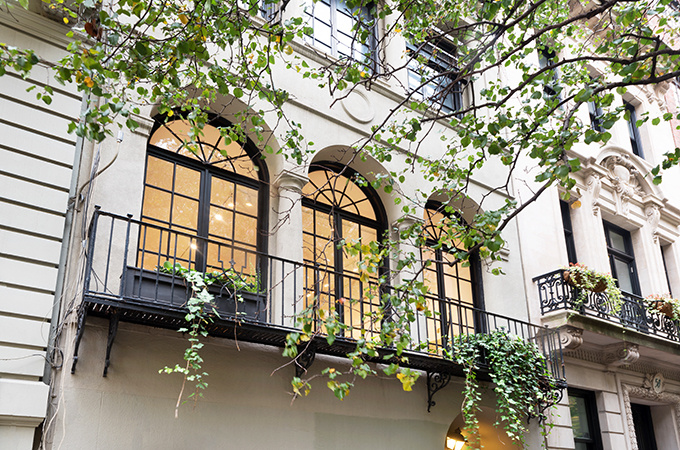 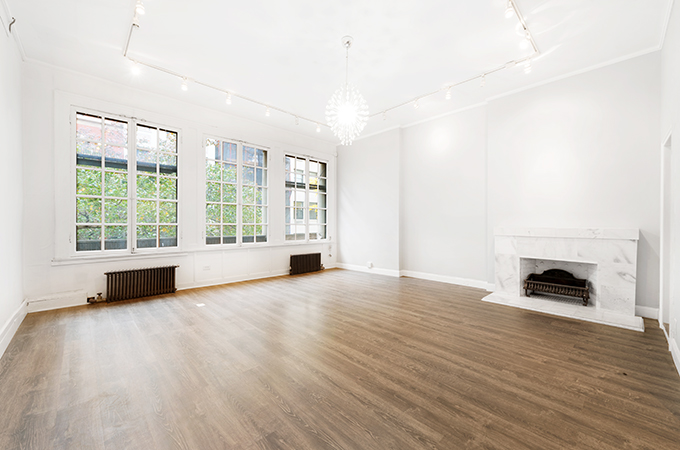 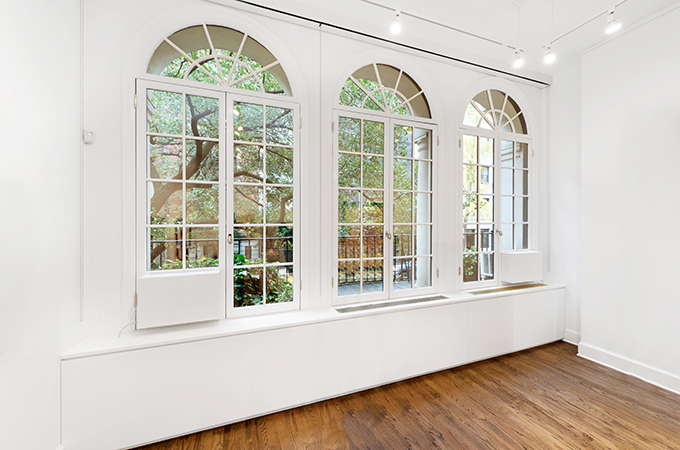 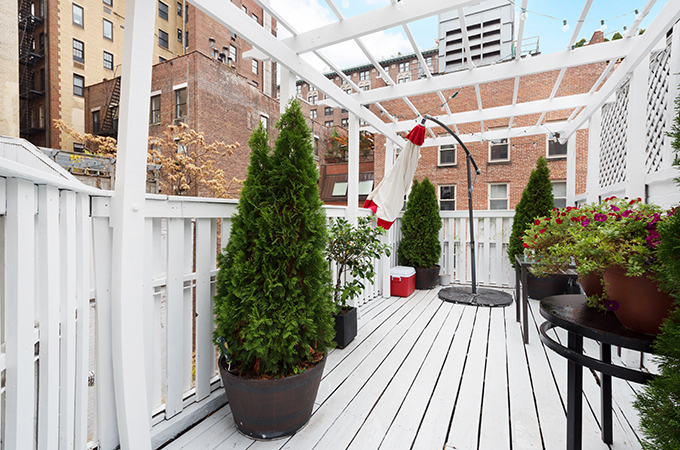