Sotheby’s Arts of The Middle East and India Week enjoyed strong results over four sales, offering a diverse range of property from a fast-growing area of the market.

From ancient artefacts to works in neon, paintings and photography, the week started with the Modern & Contemporary South Asian Art sale, in which the top lot was Francis Newton Souza’s The Deposition, 1963, achieving £1.6 million ($1.96 million), more than double its high estimate.

The Arts of the Islamic World auction was led by rare manuscripts and calligraphies, with the exquisite Timurid manuscript of Sa’adi’s Kulliyat selling for £473,000 ($578,500).

The Khosravani-Diba Sale allowed a glimpse in to this fascinating single-owner collection, with A study of a Stork – a work previously owned by Jacqueline Kennedy Onassis - reaching £245,000 ($299,600), well above the £80,000 pre-sale estimate.

The week concluded with the 20th Century Art: Middle East sale in which Mahmoud Mokhtar’s elegant marble, El Amira, 1925-30, sold for £545,000 ($666,500). In a further display of strength for this category, records were achieved for both Etel Adnan and Hossein Valamanesh. 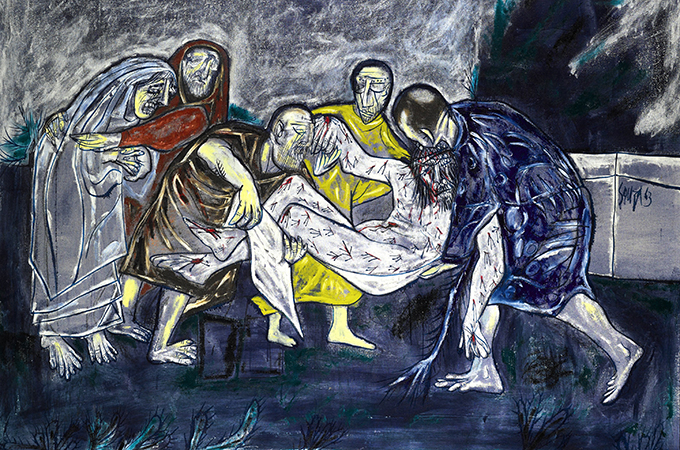 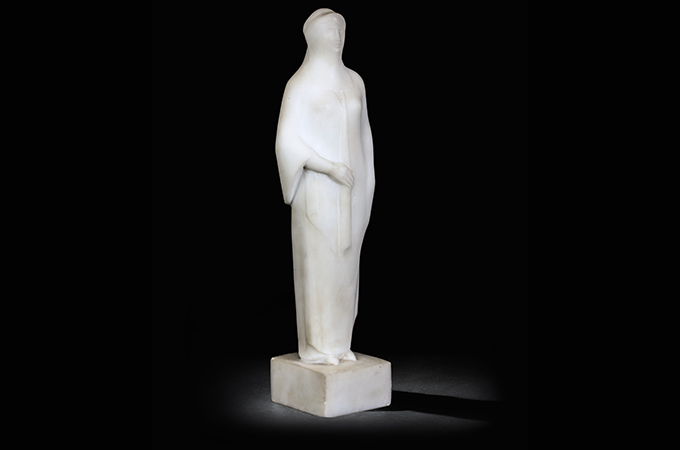 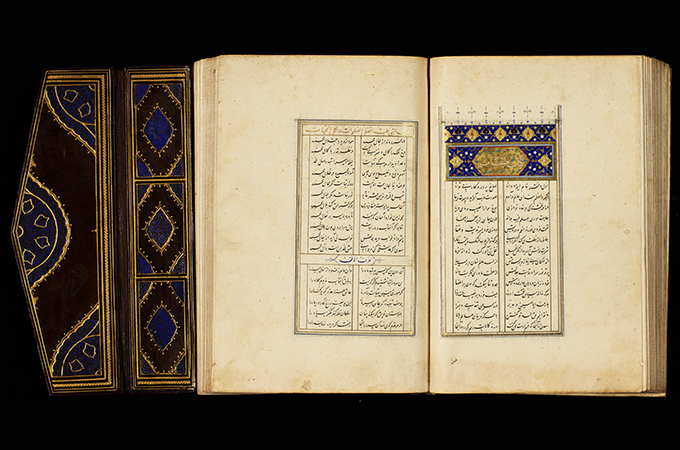 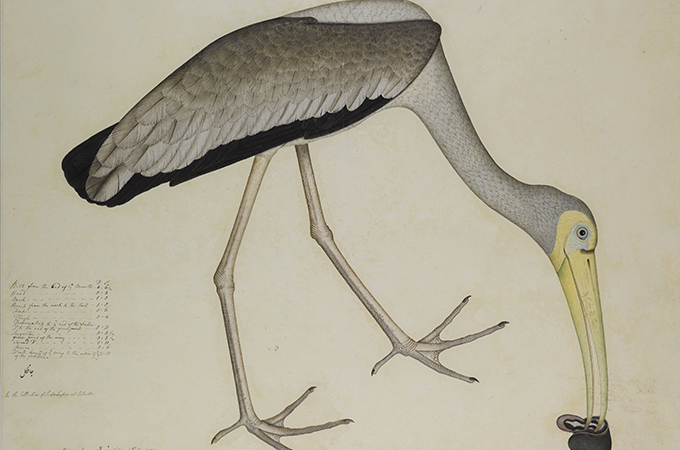