Amazon Property has launched The Park Crescent with a lavish art exhibition at the ultra-prime residences, which overlook Regent’s Park in London, UK.

The launch of sales coincided with Frieze London, the world-renowned annual art event in Regent’s Park, which opened on October 6 and runs until today.

As part of the launch, Amazon Property has collaborated with art curator House of the Nobleman to transform six of the residences into a special post-war and contemporary art exhibition.

These pieces have been sourced from Alon Zakaim Fine Art and Lawrence Van Hagen alongside works from private collectors.

The art exhibition at The Park Crescent will run until October 23, with viewing by either invitation or prior appointment.

The Park Crescent was designed by John Nash (1752-1835) and built in 1812-1820 as luxurious residences, many of which were converted into offices in the late 20th Century. It was purchased by Amazon Property in 2013 and meticulously restored to its original residential use providing two- to four-bedroom duplex, mezzanine and lateral residences.

The art exhibition runs across six residences, with each property having a different curatorial theme. Collections of Alexander Calder, Marc Chagall, Joan Miro, and Salvador Dali are displayed in a four-bedroom residence interior-designed by 1508 London whilst a second three-bedroom duplex interior-designed by 1508 London features major abstract pieces by Victor Vasarely and Yayoi Kusama amongst others.

There is a Modern British exhibition including Ben Nicholson, Paul Feiler and William Scott in a four-bedroom duplex interior-designed by Taylor Howes and more British and YBA (young British artists) work including David Hockney, Anthony Caro, Damien Hirst and Grayson Perry in a three-bedroom penthouse interior-designed by DH Liberty.

A pair of duplex apartments, with interiors by DH Liberty and Taylor Howes, is showcasing ‘What’s Up’, curated by Lawrence Van Hagen of LVH. Van Hagen has selected a diverse range of mixed media work by international up-and-coming contemporary artists. From abstracts by Canadian Thrush Holmes to Swiss Stefan Bruggermann’s stark political op-art there are a multitude of different styles of art within this display.

Chris Lanitis, Director at Amazon Property, said: “Visitors have the opportunity to view previously unseen dressed residences and view beautiful works of art in our ‘mini-Frieze’ showcase created by House of the Nobleman. These newly completed residences at London’s only Royal crescent exhibit adroit design, exceptional quality and fine attention. The other unique and sought after features of The Park Crescent are the high ceilings and large principal rooms which lend themselves to providing a stunning canvas for displaying important works of art.”

Each residence at The Park Crescent has its own character and distinctive features; the apartments range from 1,429 sq ft (133 sq m) to 4,127 sq ft (383 sq m) in size with ceilings up to 3.8 m high. Each apartment has spacious double or triple height reception rooms, overlooking the eight acres of The Park Crescent’s private gardens and the 410 acres of the Regent’s Park.

The lateral apartments at The Park Crescent are available for immediate occupation; prices start from £3.95 million ($4.91 million).

Visitor interested in the art exhibition and the new residences can contact Knight Frank, the agents for the residences. 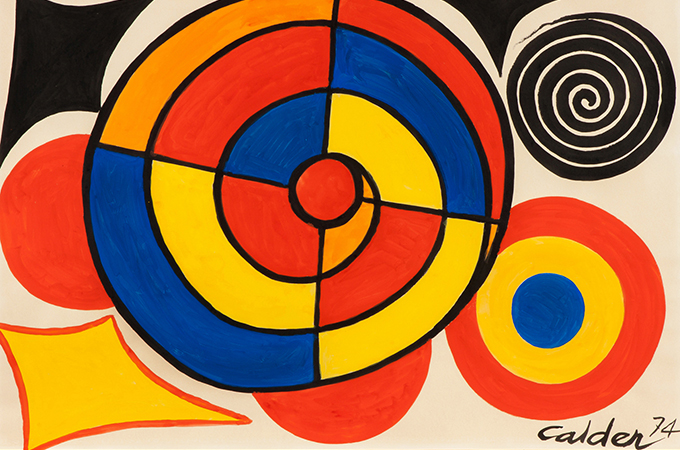 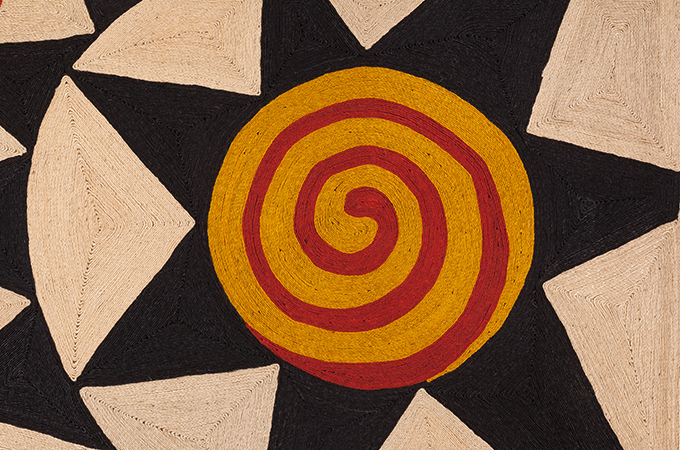 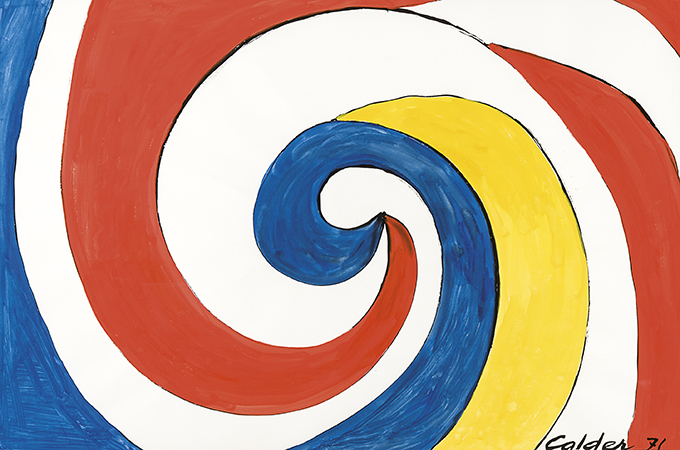 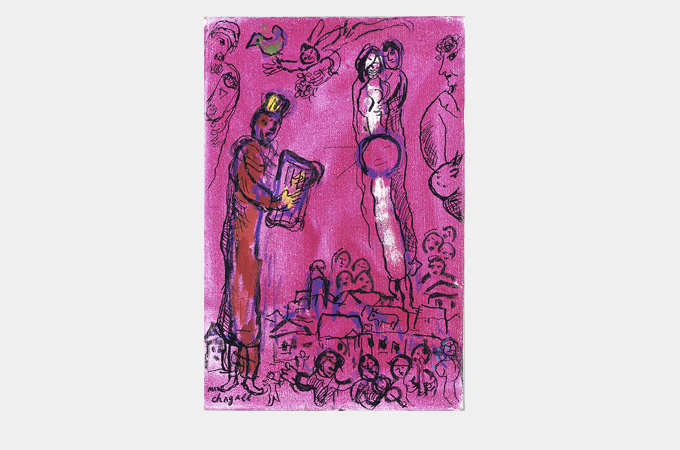 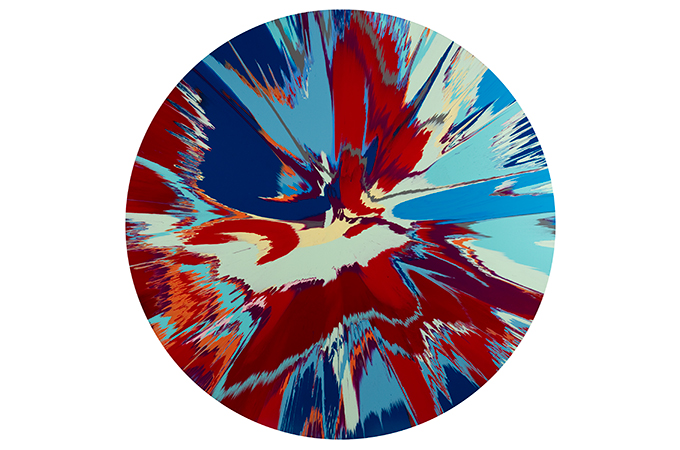 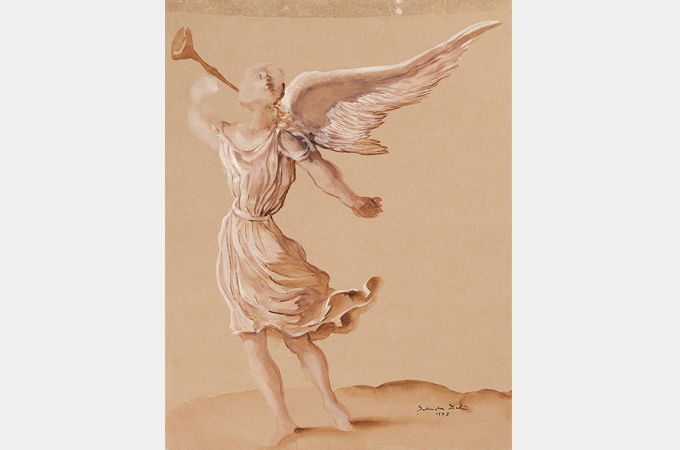