Sotheby’s Arts of the Islamic World auction this month will present rare and exquisite objects that tell the story of over a thousand years of artistic exchange and influence in the Islamic world.

This October 19 sale will open with a selection of 50 manuscripts and calligraphies from the well-known collection of the late Jafar Ghazi.

Each of these works bears witness to the high esteem in which calligraphy was held in Turkey, the Middle East and Persia from the medieval period up until the end of the Ottoman era.

A highlight of this group is a superb Timurid manuscript of Sa’adi’s Kulliyat in almost pristine condition, complete with fine, crisp illumination and tooled and filigree-work binding.

Exemplifying the high quality craftsmanship of Indian jewellers in the 19th century is a beautiful turquoise-set and enamelled necklace from North India, known as ‘The Palmerston Necklace’.

Europe’s fascination with its neighbours is exemplified by a painting depicting the Ottoman Sultan Bayezid I by the school of Veronese, circa 1580.

Arts of the Islamic World is one of four sales this October celebrating interwoven artistic traditions Art of the Middle East and India.

The week of exhibitions and auctions will also include the bi-annual sale of 20th Century Art: Middle East, Modern & Contemporary South Asian Art and the prestigious Khosrovani-Diba Collection, which comprises a selection of important Indian miniature paintings. 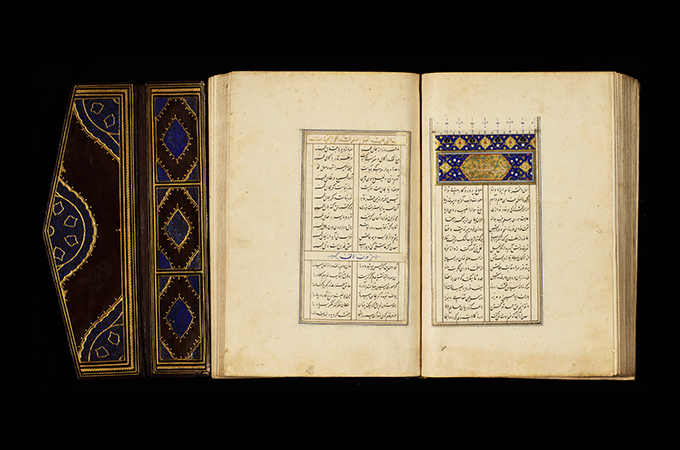 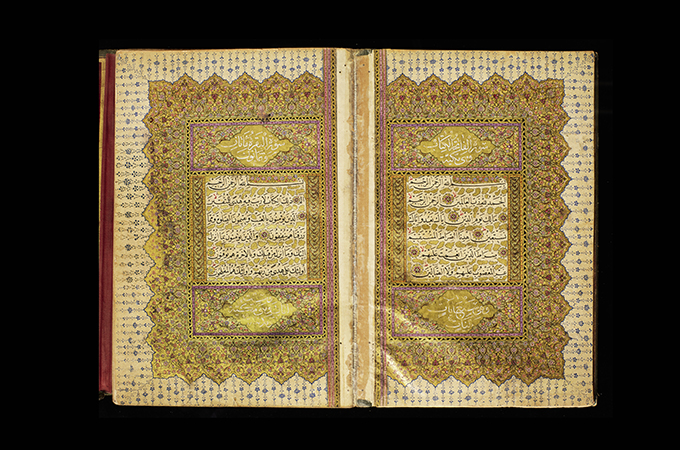