Manuel Rabaté has been appointed as the Louvre Abu Dhabi’s Director and Hissa Al Dhaheri as the museum’s Deputy Director.

French national Rabaté has been the CEO of Agence France-Muséums since 2013, the entity established to support the creation of the museum, which is being developed by Abu Dhabi Tourism & Culture Authority (TCA Abu Dhabi).

A UAE national, Al Dhaheri assumes her role from a former post as Head of the Louvre Abu Dhabi project at TCA Abu Dhabi.

Rabaté and Al Dhaheri have worked on the Louvre Abu Dhabi for more than eight and six years respectively.

TCA Abu Dhabi Chairman Mohamed Khalifa Al Mubarak said the appointment of Rabaté and Dhaheri celebrates the spirit of the museum. “Their combined alliance and strong track record leading the team here in Abu Dhabi will be indispensable as we embark on the next pivotal stage of Louvre Abu Dhabi,” he said.

French Minister of Culture and Communication Audrey Azoulay said the appointments were “a new and important milestone for the future Louvre Abu Dhabi museum”.

Awarded as Knight of the National Order of Merit, Rabaté started working with several recognised figures of the French cultural world and spent his entire career in some of the most prestigious French museums including the Musée du Louvre and the Musée du quai Branly.

He has chaired several years the think tank Culture & Management and taught Arts and Cultural Management at Paris-Dauphine University in France and Paris-Sorbonne University Abu Dhabi.  A strong supporter of Louvre Abu Dhabi since the earliest stage, he has been part of the project from its conceptual phase.

Al Dhaheri’s journey at the Louvre Abu Dhabi began working on developing the human capital for the Saadiyat Cultural District Museums. Today, she is managing the relationship with the French partners to oversee and implement the museum. She has represented the project and participated at international conferences, including the Thinkers and Doers Conference at the Arab World Institute in Paris and the New York Times Art for Tomorrow Conference in Doha.

The museum has acquired more than 600 objects to date including series and collections, some of which will be exhibited with 300 loaned works from 13 leading French institutions.

The name of Louvre is loaned for a period of 30 years, art works from French institutions for 10 years on a decreasing basis as the permanent collection grows and the programming of temporary exhibitions for 15 years.

The construction of Louvre Abu Dhabi building is in its final stages and the museum will welcome visitors in 2017. 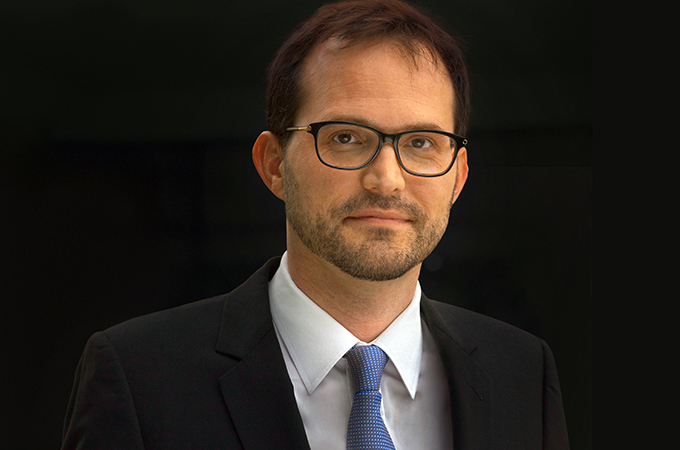