Phillips will kick off its autumn watch sale season with the auction ‘Four’ on November 12 and 13 in Geneva, Switzerland.

The star lot of the sale with be a stainless steel Patek Philippe ref 1518, billed as the “ne plus ultra watch of the 20th century” and expected to fetch in excess of $3 million.

Produced from the 1940s to the 1950s, the reference 1518 was state-of-the-art when it was introduced, as it was the first perpetual calendar chronograph wristwatch ever manufactured in series by any brand.

A total of 281 watches were made, the vast majority in yellow gold. Far rarer are examples in pink gold, owned by a fortunate few who consider them a trophy watch in their collections.

For collectors, a stainless steel 1518 is the ultimate summit to achieve, says Phillips.

After over 40 years of international watch auctions and hundreds of books written on the subject, only four are known to exist. Of the four, three have at some point appeared at auction, with the last one selling over a decade ago.

The fourth has never appeared at auction, and this is the watch to be offered in November.

This watch, since its rediscovery in the 1990s, has exclusively been held in private collections.

Stainless steel is by far the rarest case material that Patek Philippe chose to use during the mid-20th century for its complicated watches, considering the extremely high value of their movements. For many, steel complicated Patek Philippe watches are the ultimate in distinction to collect.

Aurel Bacs says: “I have been longing for the day when I would be entrusted with the sale of a Patek Philippe reference 1518 in steel. Many collectors have also long awaited this occasion, which for sure will be a day to remember in Geneva. I had the great privilege of selling the above watches, each of them achieving a world record price in their own category. The results clearly demonstrate that the highly sophisticated movements by Patek Philippe, housed in steel – the most discreet, subtle, robust, yet understated case material – are the rarest pearls that one can ever find in the sea of vintage watches.”

The three other examples remain in some of the world’s most important private collections, making this particular reference 1518 in steel a unique opportunity for anyone in the world to discover and admire this legendary timepiece, says Phillips.

Phillips Watches in its inaugural year realised a total of $80.3 million from just two auction seasons. With ten watches selling for over $1 million, multiple world records including for any stainless steel watch and the highest result ever achieved for a wristwatch sold at auction, Phillips says it became the market leader in its two selling locations – Geneva and Hong Kong – in 2015.

As of May 2016, in its two locations, Phillips achieved nearly $53 million in its spring 2016 auction season, making it the “undisputed worldwide market leader”.

Last November, Phillips sold a Patek Philippe for $7.3 million at the Only Watch charity auction in Geneva, the highest price ever achieved for a wristwatch at auction. 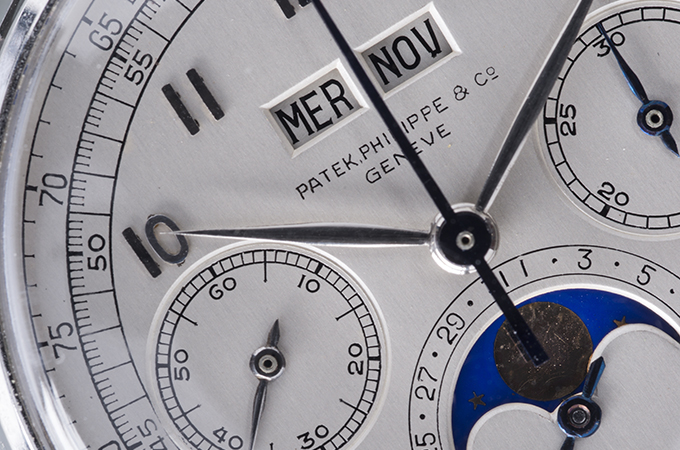 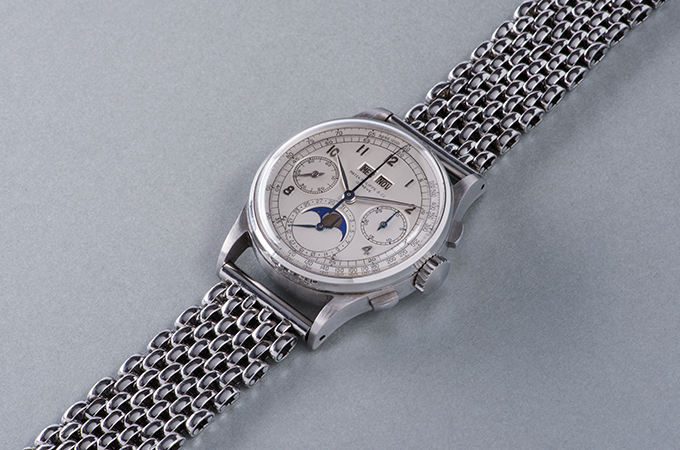 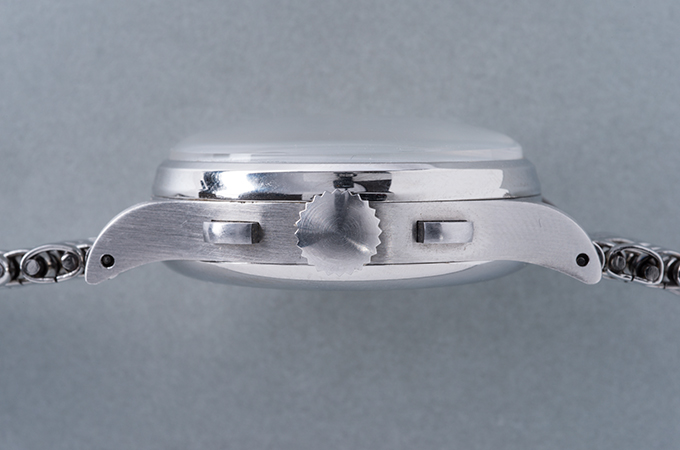