A rare, handmade British watch from bespoke horologist George Daniels is among the exceptional lots in the single-owner sale, the Robert White Collection, taking place at Bonhams on September 19 in London, UK.

Dr George Daniels C.B.E (1926–2011) is regarded by many as one of the greatest watchmakers of the last 250 years. He revolutionised mechanical watchmaking with the invention of the co-axial escapement.

In the 1990s, Daniels relinquished some custodianship of his brand to Roger Smith, the man who would continue Daniels’ legacy long after he’d gone.

Smith is the only watchmaker Daniels ever collaborated with, and, working together in their Isle of Man workshop, they produced a number of watches, including the very last piece to bear the ‘Daniels’ name, the George Daniels 35th Anniversary Watch, a manually wound wristwatch with power reserve indicator, calendar mechanism and seconds dial in a style reminiscent of the appearance of the famous tourbillon chronograph pocket watch created by Dr Daniels in 1994.

Jonathan Darracott, Bonhams Global Head of Watches, said: “It is of no surprise that Robert White, an enthusiast of mechanics and engineering, possessed one of these rare, beautiful wristwatches. A George Daniels timepiece could take up to two years to make, and the wait list for ordering more than a year. They attract connoisseurs of horology who appreciate the art of true watchmaking, and the craftsmanship involved.

Robert White (1953-2015) was the founder of one of the UK’s leading photographic retailers, having started in business with a small camera shop in Poole, where he was born.

An astute and dedicated businessman, Robert White’s success enabled him to indulge a passion for collecting machines and objects that embodied the finest design and engineering. He loved to ride motorcycles and drive fast cars. He learned to fly and bought a vintage Boeing-Stearman bi-plane to travel round Britain.

He was described by a close friend as: “A modest person who liked the best of what he liked, but was never one for designer clothes and frippery, leaves a legacy that will outlast all of us. The life of Robert will help countless people he has never met. Robert’s illness taught him what is important, and he was in a self-made position to make a life-changing difference.”

Robert died of cancer in 2015. His consultant oncologist, Dr Mike Bayne, said: “The impact that Mr. White’s incredible generosity will have to patients facing cancer in Dorset cannot be overstated.

“This lasting legacy will continue to benefit patients and their families for years to come, enabling the people of Dorset to receive the very latest and most effective diagnoses and treatments for a range of cancers, and supporting our skilled clinicians and nursing teams to be among the most advanced in the country.”

Proceeds from the sale of this collection will be used to build new cancer facilities at Poole and Dorset County. 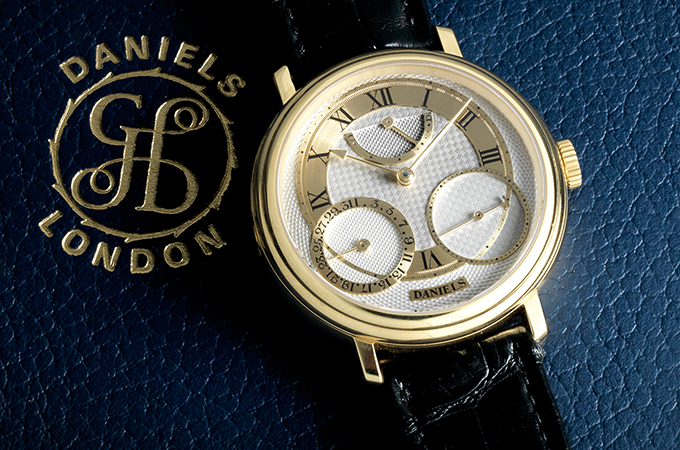 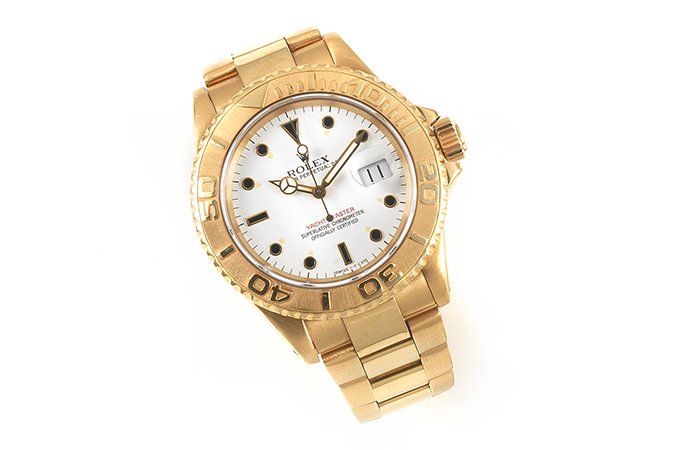 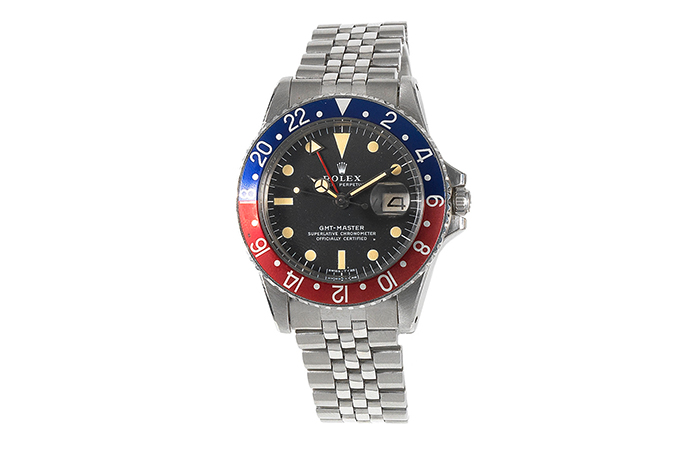 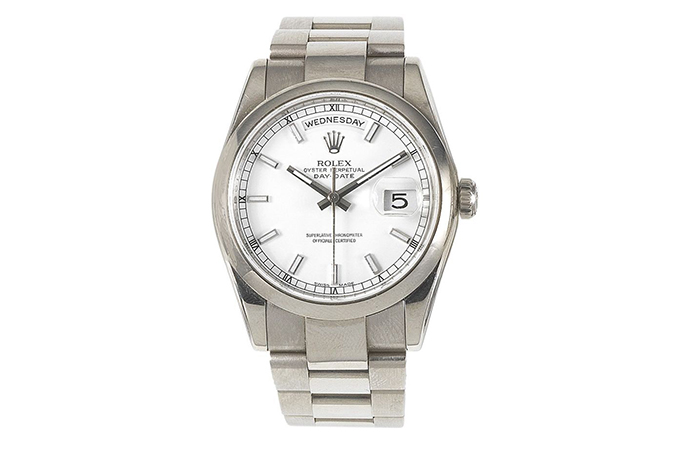