A major retrospective of Iraqi modernist Dia Al-Azzawi, billed as the biggest exhibition of the artist’s work to date, is to open in Qatar later this year.

Organised by Qatar Museums, the six-month exhibition will run from October 16 to April 16 next year.  It will be held concurrently at two venues, the Mathaf: Arab Museum of Modern Art and QM Gallery Al Riwaq in Doha,

Entitled ‘I am the cry, who will give voice to me? Dia Al-Azzawi: A Retrospective (from 1963 until tomorrow)’, is curated by Catherine David, Deputy Director at Centre Pompidou in Paris, France.

‘I am the cry, who will give voice to me?’ is the title of a poem by Iraqi writer Fadhil Azzawi. The exhibition, showcasing over 350 works across fifty years and a range of media, aims at mapping an itinerary of modernism and profiles the practice of the Iraqi artist.

Work on all scales and media will be featured, including painting, sculpture, drawing, print and artist books, incorporating original and limited editions of artworks on view for the first time.

The retrospective is being organised in two parts. One charts the emergence of a relationship between image and text in Azzawi’s work, and its evolution as a solution to an artistic problem of representation; the other follows the artist’s engagement with the key moments in the political history of Iraq and the Arab world. Both routes depart from an encounter with the poet Muzaffar Al Nawwab in 1968.

The exhibition is scheduled to open October 16 at Mathaf and October 17 at Al Riwaq.

Dia Al-Azzawi, who was born in Baghdad in 1939, lives and works in London, UK.

He started his career as an artist in 1964, after graduating from the Institute of Fine Arts in Baghdad and completing a degree in archaeology from Baghdad University in 1962.

From 1968 to 1976, Al-Azzawi was the director of the Iraqi Antiquities Department in Baghdad. He has lived in London since 1976, where he served as art advisor to the city’s Iraqi Cultural Centre, from 1977 to 1980.

Al-Azzawi’s move to London led him to rediscover artist books (dafatir), an art form that he has encouraged other artists from Iraq and the region to explore.

Dia Al-Azzawi has had a long association with Qatar Museums, featuring in the opening exhibition of Mathaf Arab Museum of Modern Art and QM Al Riwaq in 2010. His work is included in the ongoing Mathaf Encyclopedia of Modern Art and the Arab World, a pioneering online project developed by Qatar Museums, Qatar Foundation and Mathaf, to comprehensively document the work of Arab artists of the 20th and 21st century.

Qatar Museums will also publish an authoritative book on the artist, documenting his work and career. It will include essays by Catherine David in her role of Exhibition Curator; Nada Shabout, Professor of Art History and Director of Contemporary Arab and Muslim Cultural Studies Initiative at the University of North Texas; May Muzzafar, poet and writer on the subject of Iraqi art since the early 1970s; and Zainab Bahrani, Professor of Ancient Near Eastern Art and Archaeology in the Department of Art History at Columbia University. 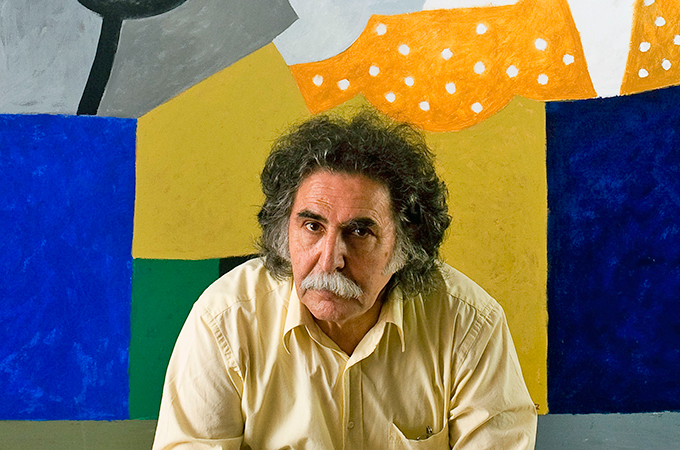 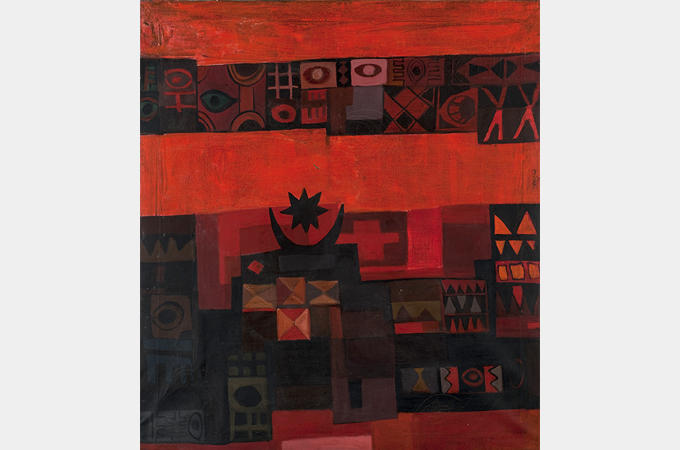 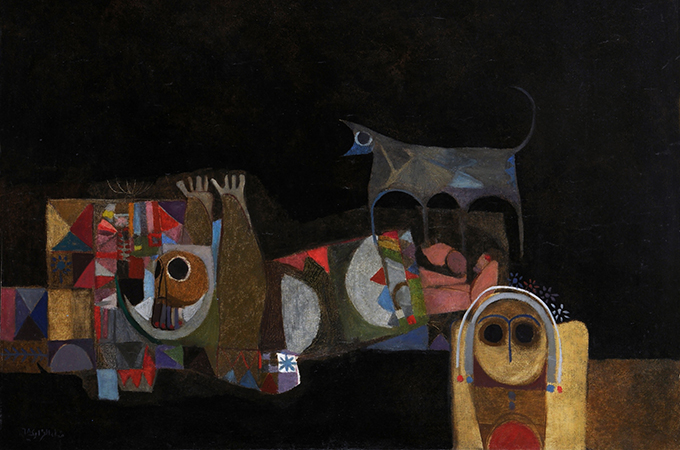 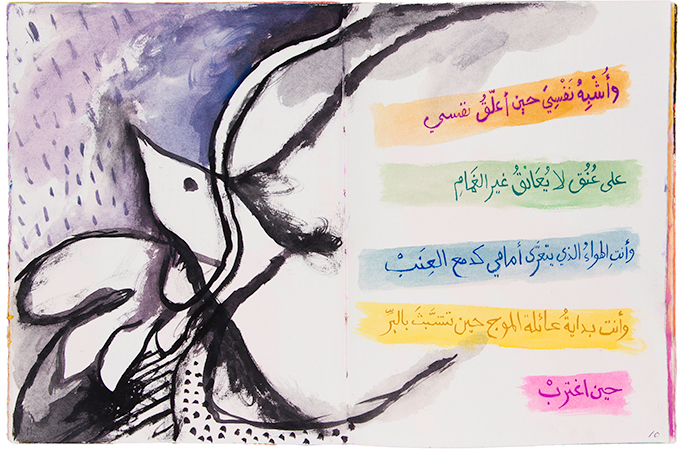 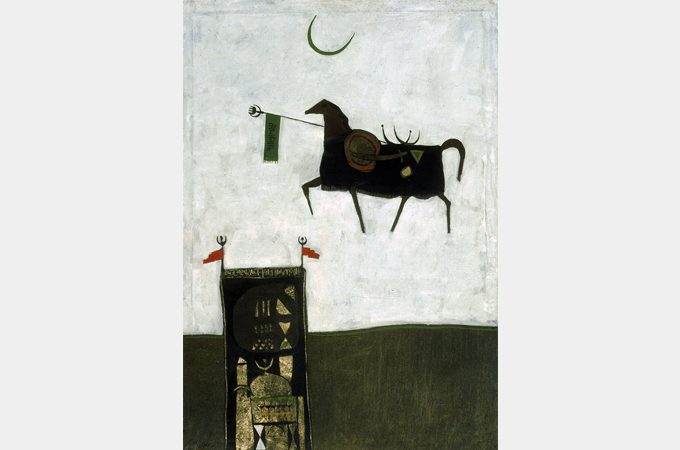 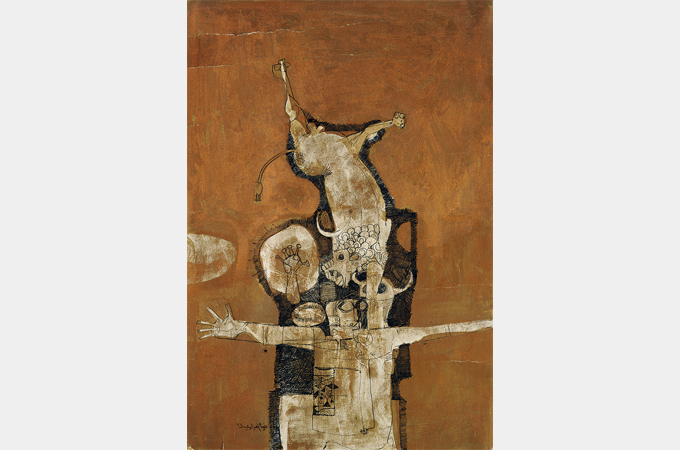 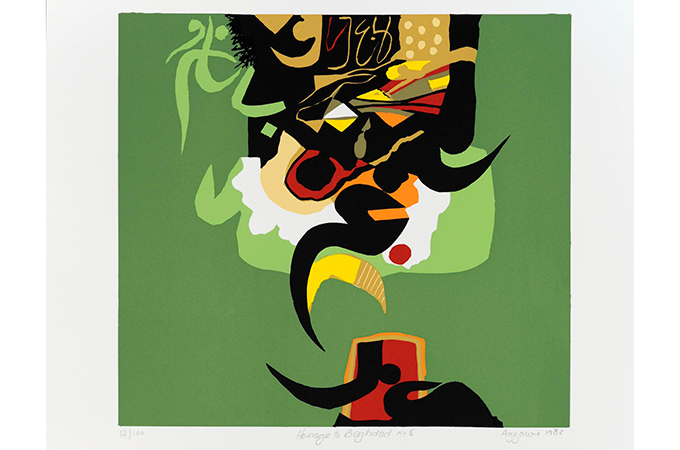 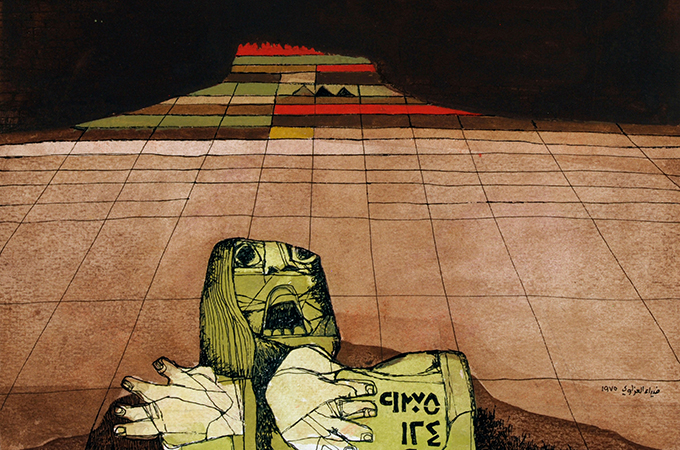 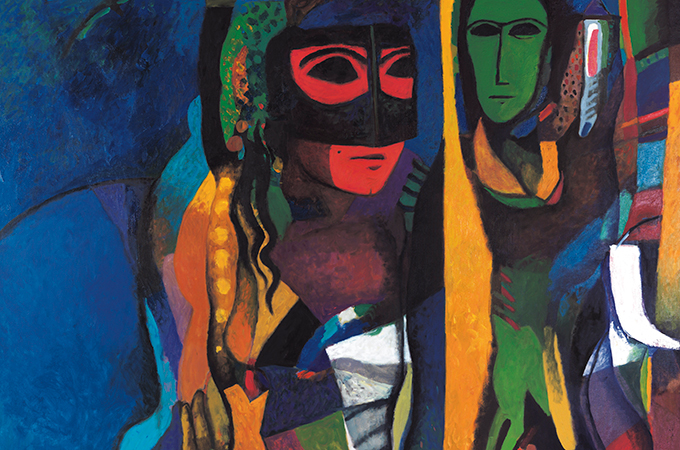 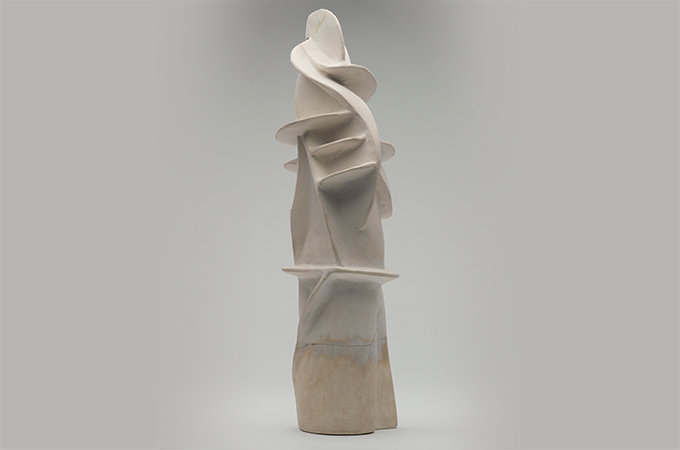 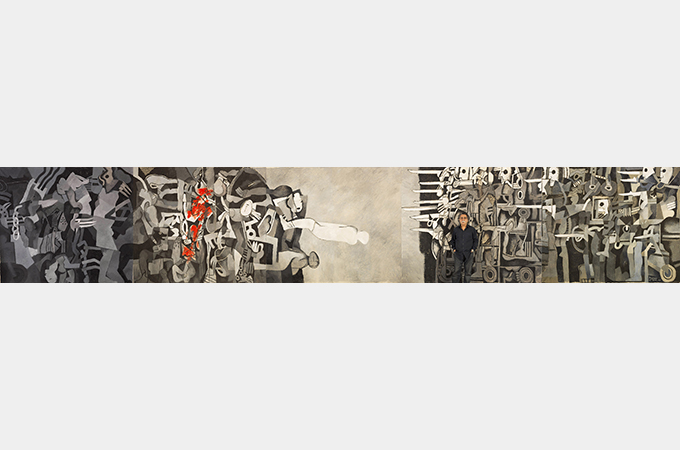