A pair of Kashmir sapphires and a rare blue diamond are set to sparkle at Bonhams London as it kicks off the autumn auction season with a Fine Jewellery sale on September 20.

Headlining the sale is a stunning oval-cut blue diamond.  Weighing 3.81 carats, the Fancy Intense Blue diamond is accompanied by a Gemological Institute of America (GIA) report and hails from a private British collection. It is estimated at £1.3-1.8 million ($1.7-2.4 million).

Jean Ghika, Head of Jewellery for Bonhams UK & Europe, says: “Blue diamonds are extraordinarily rare and account for only 0.004 per cent of all diamonds mined. This particular diamond is categorised as a Fancy Intense Blue with no modifying or secondary colour.  With so few blue diamonds coming to auction we are anticipating global interest.”

An exceptional pair of late 19th century Kashmir sapphires is another top lot to go under the hammer at the sale which starts at 2 pm in Bonhams’s New Bond Street salesroom.

The cushion-shaped sapphires weigh 8.97 and 8.93 carats and are accompanied by reports from AGL and SSEF laboratories stating that both sapphires were found to be of Kashmir origin, with no evidence of heat treatment. Estimated at £400,000-600,000 ($527,000-790,000) the sapphires display a saturated and vivid blue colour.

Jean Ghika adds: “Sapphires hailing from Kashmir display a velvety quality and a rich blue tone unique to the region. They are among the most highly-prized gems for serious collectors and investors.  Kashmir sapphires are extremely rare; after the discovery of the mine in the high Himalayan mountain region of northwest India in 1881 the majority of mining activity took place during the following decade, after which the supply was essentially exhausted.”

Jean Ghika continues: “In recent years we have seen a growing demand from our global collectors for top quality coloured diamonds and gemstones. We are looking forward to showcasing the blue diamond, the Kashmir sapphires and a number of our other selected lots in London, New York and Geneva during our pre-sale previews.”

Full details of the lots to be auctioned at Bonhams September Fine Jewellery sale will be released on August 26.

Bonhams sells more jewellery lots each year than any other international house and has more dedicated jewellery auctions annually. 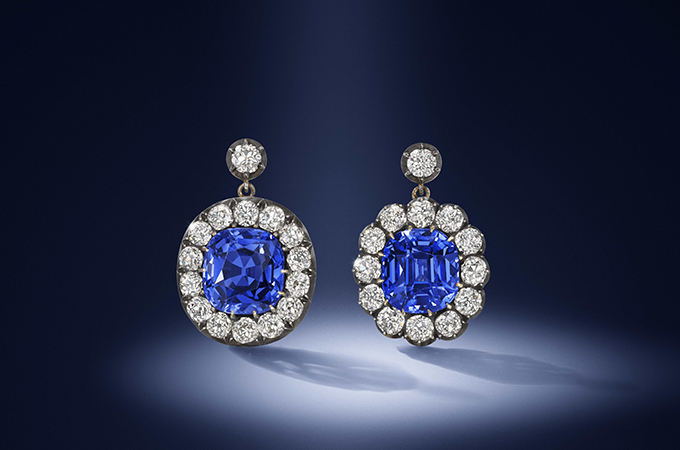 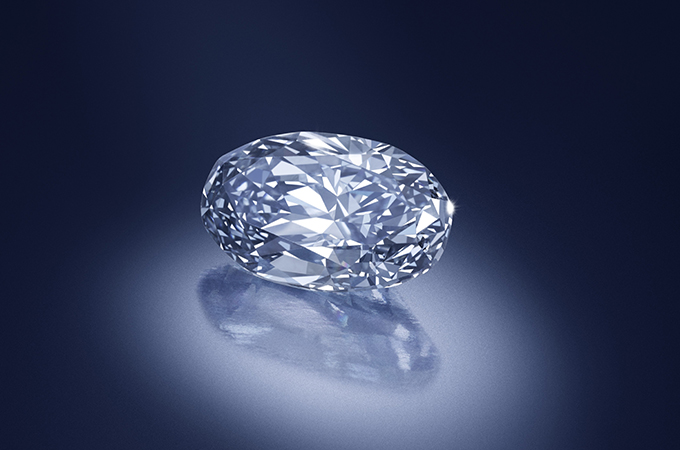