“Operators in the Middle East highly value the performance, flexibility, robustness and technological excellence of large cabin models like the Falcon 8X, which draw heavily on decades of Dassault fighter aircraft experience,” said Dassault Aviation Chairman & CEO Eric Trappier. “This appreciation can only grow with the arrival of the new Falcon 6X and 10X, which will set a new standard in the large cabin segment.”

Large cabin Falcons like the 6,450 nm/11,945 km Falcon 8X make up a third of the 75 Falcons operating in the region. The Falcon 8X can fly non-stop from New York to Dubai, Dubai to Adelaide and Jeddah to Sao Paulo, yet easily access short runway airports like London City Airport or Lugano, Switzerland, that are typically off limits to big business jets.

The aircraft’s spacious cabin is the quietest of any business jet on the market and its revolutionary FalconEye dual Head-Up Display option allows low visibility approaches with 100-foot minima, providing customers a significant operational benefit and greatly improving access to airports under bad weather conditions, it said.

The popularity of large cabin Falcons in the Gulf region is expected to grow further with the introduction of the all new extra widebody Falcon 6X, currently in the final stages of its flight test campaign, and the ultra-long range Falcon 10X, due to reach the market in late 2025.

The 5,500 nm/10,186 km Falcon 6X has already received a significant number of orders from the Middle East and several aircraft are due for delivery to customers in the region shortly after its anticipated entry into service in mid-2023.

The facility will be capable of servicing 18-24 aircraft simultaneously and will be sized to handle the very largest executive jets. It will be qualified to handle a full range of MRO activities, from line maintenance to major overhauls, and will serve Falcon operators as well as owners of other OEM brands, both regionally based and in transit.

The new ExecuJet complex will replace the existing service center at Dubai International Airport (DXB) as ExecuJet’s regional headquarters. However, DXB will retain an Aircraft on Ground capability.

In the event of an aircraft on ground situation, customers can call on the company’s comprehensive 24/7 AOG support service offering, designed to whisk spare parts, repair tools and GoTeam specialists around the globe. FalconResponse is supported by two dedicated Falcon 900 aircraft that customers can also use for alternative lift – an industry first.

Operators in the region can also take advantage of a spares distribution center in Dubai and a new engineering office in Cairo, backed up by other elements of Dassault’s global product support network, including a brand new state of the art parts distribution center near Paris Charles de Gaulle Airport. 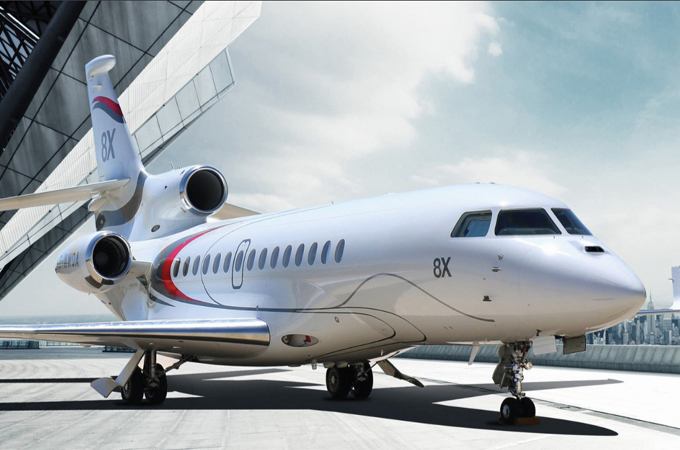 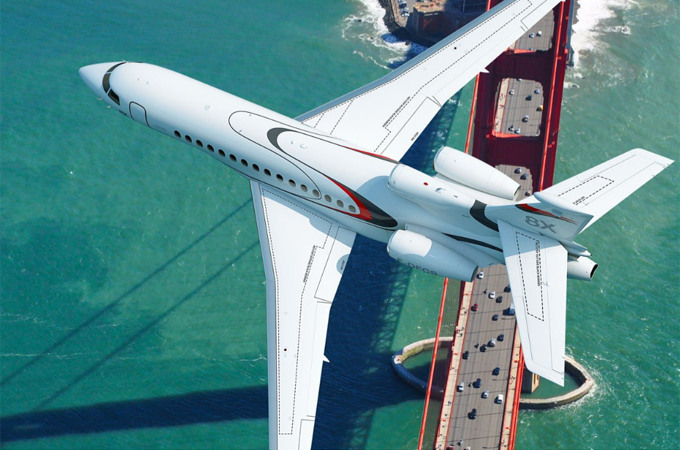