Catalogue highlights will be presented at the Sharjah International Book Fair, which opened on November 2 and will run till November 12.

Pom Harrington, Owner of Peter Harrington, commented: “Our new Sharjah catalogue includes a significant collection of rarities that track and record compelling chapters in the region’s history, from early encounters with the Arab culture by Western travellers and thinkers, to the birth and rise of the region’s modern nation states. The selection also includes rare and highly sought-after Western titles, including seminal works on economics, exploration, colour theory and cosmology, along with other engrossing works with superb associations.”

• A trio of pieces relating to T E Lawrence, including:

a) The only copy ever on the market of the suppressed first chapter for Seven Pillars of Wisdom, in which he sets out his thoughts on what he saw as the betrayal of the Arab people, a subject that would torment him for the rest of his life. - £65,000

b) His own copy of Robert Graves’s biography Lawrence and the Arabs, with an enigmatic presentation inscription. - £20,000

c) A superb archive of material including original photographs and ephemera that was assembled by a serving soldier who accompanied Lawrence in the famous attacks on the Hejaz Railway, here accompanied by a copy of the subscriber’s edition of Seven Pillars presented by Lawrence to the same soldier, Samuel H Brodie. - £175,000

• A leaf from a rare 9th century Qu’ran – written in a distinctive “stretched” Kufic script and presumed to have come from Damascus. - £21,000

• Original set of journal notes and records of Abd al-Ghani al-Nabulusi's travels in Palestine and Jerusalem in 1690, from which he prepared the fair copy of his work, called Al-Hadra al-Unsiyya fi'l-Rihlat al-Qudsiyya – £95,000

• A Byzantine Arabic Gospel lectionary from the early 12th century that belonged to an Arabic-speaking Rūm Orthodox community in the Kalamoun region of Syria. One of just five such surviving manuscripts, it is a rare witness to a discontinued textual tradition. – £135,000

• The Arabian Horse, His Country and People by William Tweedie - first edition deluxe-format, one of only 100 copies on large handmade paper of this a lavishly produced and comprehensive study. - £8,750

• Scarce first edition of Addelhakim Ghaith’s The Marching Caravan – The Story of Modern Saudi Arabia – an early account of the origins and creation of the modern Saudi state, celebrating the rule and sweeping reform programme undertaken by the country’s third ruler, King Faisal. - £2,250

• René Moser’s Welcome to Sharjah – This officially sanctioned work from 1973 represents a “modest attempt” to introduce the emirate and its ambitions, and offers a detailed and attractive photographic record of Sharjah at a time of rapid growth and modernization. - £1,850

• First editions of Persian Gulf Pilot, the first US pilot guide to the Arabian Gulf and the Gulf of Oman, which describes Sharjah as “the most important town” on the Trucial Coast with a population of 8,000 to 10,000, chiefly of the Al Qawasim. - £3,250

• The Holy Cities of Arabia by Eldon Rutter, an Englishman who converted to Islam to make the Haj and travelled in the guise of a Syrian pilgrim. - £3,500

• The Unsung Heroes – Oskar Schindler’s only published testimony of his wartime work, inscribed by him to his wife, “Mother Courage.” - £30,000

“This is the fourth consecutive year Peter Harrington will exhibit at the Sharjah International Book Fair and it remains an important fixture on our international calendar, offering an always-welcome opportunity to reconnect in person with our clients from the GCC,” says Ben Houston, Sales Director at Peter Harrington.

“Institutional collectors remain an important force driving the interest in rare material concerning the region, with scarce works that aid the documentation and contextualization of the region’s history continuing to be sought after. The opening of the Mohammed Bin Rashid Library, Sharjah’s own House of Wisdom, the Louvre Abu Dhabi and the highly anticipated opening of future landmark museums such as the Zayed National Museum, have contributed to the continued interest in building national collections. This, in turn, drives demand and resources for the development and expansion of resident rare book collections, which we expect to have a ripple effect in the private collector market. We are encouraged to see our roster of private collectors continue to grow, with interest ranging from seminal rare works to niche items such as original artwork from children’s books. The Sharjah International Book fair continues to raise the profile of the rare book world and provides a great opportunity to experience collector trends in the region first hand," he said.

Houston added: “The Middle East currently accounts for about 10% of our international sales, and we were excited to have been able to welcome many of our friends from the region back to our shops in London this summer as international travel opened up again. Following a very successful outing earlier this year in Abu Dhabi, we are looking forward to continuing that success in Sharjah.” 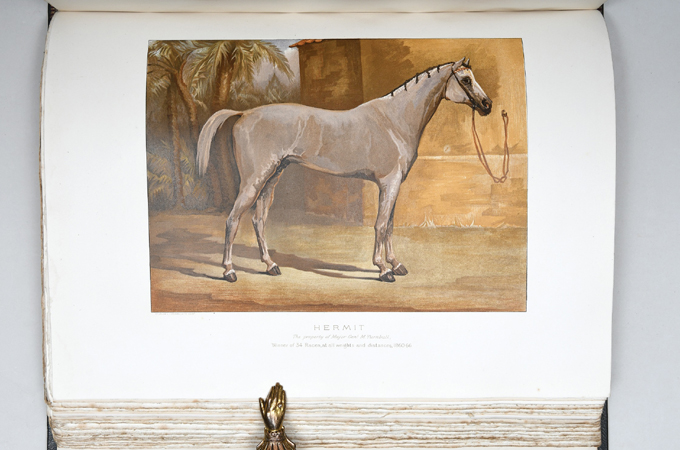 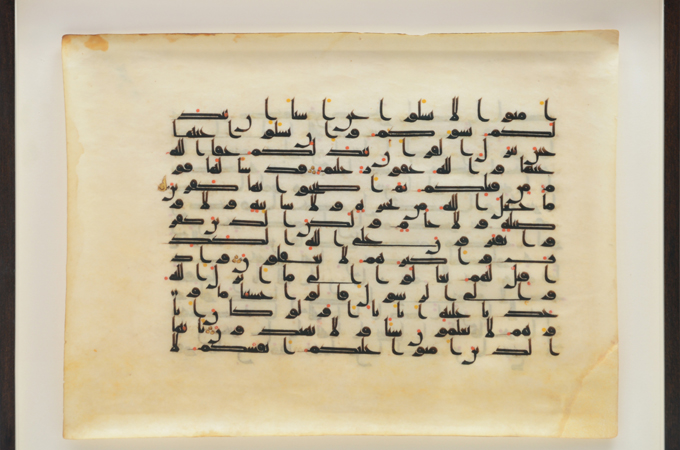