Art lovers, for the most impressive show of Impressionist works in the region, head to Louvre Abu Dhabi this autumn/winter.

Celebrating its fifth anniversary, the museum is hosting “Impressionism: Pathways to Modernity,” exhibition in partnership with Musée d’Orsay and France Muséums and in collaboration with several leading French institutions.

The exhibition, running at the museum from October 12, 2022 to February 3, 2023,  explores the new world that emerged between the mid-1850s and the end of the 19th century, highlighting the extraordinary creativity of artists in their response to these profound economic and social changing times.

The exhibition is mainly drawn from Musée d’Orsay impressionist collections, which are the first in the world. Musée d'Orsay is lending these exceptional loans for the first time in the region.

Artworks are also coming from Louvre Abu Dhabi’s permanent collection and jointly from the collections of prominent French institutions such as: Bibliothèque nationale de France, Musée des Arts décoratifs and Musée du Louvre. Additionally, Louvre Abu Dhabi will unveil for the first time a significant acquisition, The Cup of Chocolate by Pierre-Auguste Renoir, 1877 – 1878, in the exhibition.

Manuel Rabaté, Director of Louvre Abu Dhabi, said: “Impressionism: Pathways to Modernity represents a defining milestone for Louvre Abu Dhabi as we prepare to celebrate our fifth anniversary this November. Bringing this 19th century avant-garde showcase to Abu Dhabi is a cultural and aesthetical feat and an opportunity for the entire region to discover this movement far from its Parisian birthplace.”

Chronological and thematic, the exhibition is structured in 15 sections and covers the role of Edouard Manet, the representations of modern life and the rural world, the precursors of Impressionism, the first exhibition of the group in 1874, the art of the Salon, the moving gaze, the evolution of Impressionism, and finally its current posterity.

While the Impressionist paintings of Claude Monet, Renoir, Paul Cézanne, Berthe Morisot, Camille Pissarro and Alfred Sisley are at the heart of this exhibition, they are in dialogue with the painters of the previous generation, such as Manet. 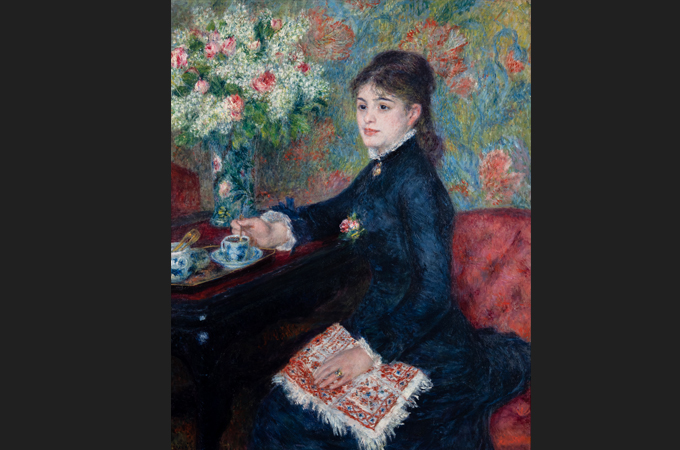 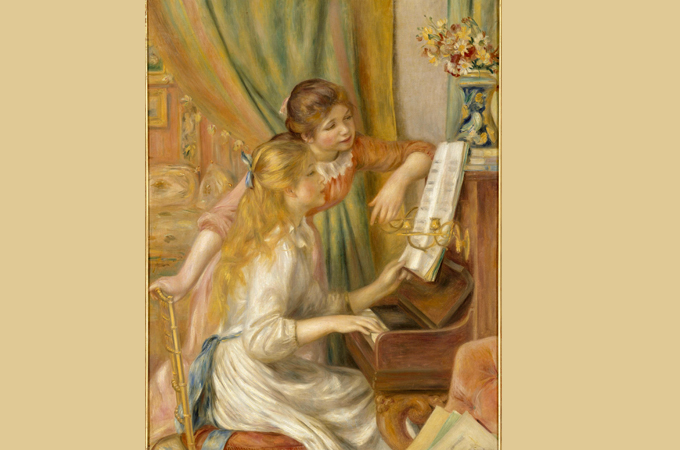