Middle East region’s commercial airlines fleet will more than double over the next two decades as air travel and tourism continue to drive the region’s economic growth, according to Boeing.

The region’s fleet is forecast to expand to 3,400 airplanes to serve the fast-growing passenger traffic as well as cargo demand, said the 2022 Boeing Commercial Market Outlook (CMO), a forecast of 20-year demand.

Middle Eastern carriers have successfully managed through challenges brought on by the pandemic by adjusting their business models and increasing usage of freighters to maximise revenue, it noted.

“The Middle East region, a popular connection point for international travellers and trade, is also growing as a starting point and destination for business and leisure passengers,” said Randy Heisey, Boeing Managing Director of Commercial Marketing for the Middle East and Africa, and Russia and Central Asia Regions.

“The region will continue to require a versatile fleet that meets the demands of airline and air-cargo business models.”

Middle East airlines will require 2,980 new airplanes valued at $765 billion to serve passengers and trade over the next 20 years. More than two-thirds of these deliveries will enable growth, while one-third will replace older airplanes with more fuel-efficient models such as the Boeing 737 MAX, 787 Dreamliner and 777X.

Notably, air cargo traffic flown by Middle East carriers has continued its substantial growth of recent years; two of the world’s top five cargo carriers by tonnage are based in the region. To serve future demand, the Middle East freighter fleet is projected to reach 170 by 2041, more than doubling the pre-pandemic fleet.

The 2022 Middle East CMO also includes these projections through 2041:

•   Passenger traffic is expected to grow at 4 per cent annually;

•   Demand for aftermarket commercial services including maintenance and repair is valued at $275 billion;

The forecast sees a full recovery of global aviation by 2024, along with a return to growth rates comparable to those observed pre-pandemic.

“The airline industry has weathered serious challenges before, but the severe decline in traffic due to the global pandemic far exceeded prior downturns. Despite the severity of this challenge, the industry remains resilient – as does the demand it serves, which defied expectations by coming back stronger in many markets,” says the forecast.

Airlines, globally, will take delivery of 19,575 airplanes to meet the needs of the market through 2031. Deliveries over the 20 years through 2041 will be 41,170 airplanes. New single-aisle deliveries will make up 75 per cent of total deliveries, with airlines needing more than 30,880 in the next 20 years. Widebody deliveries over the 20-year forecast period will total 7,230 airplanes, 18 per cent of the total, says the forecast. 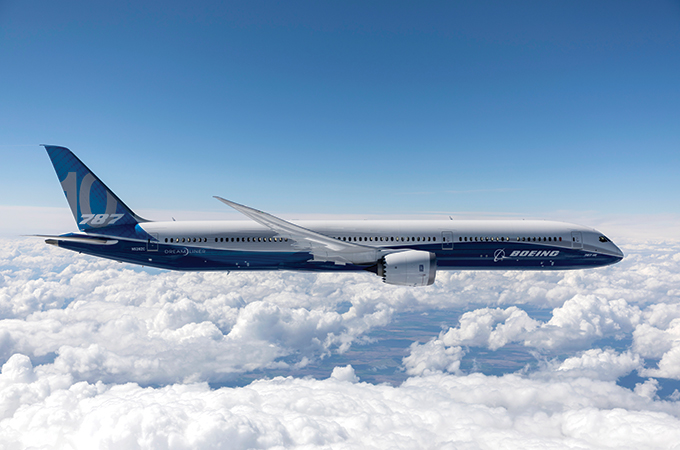 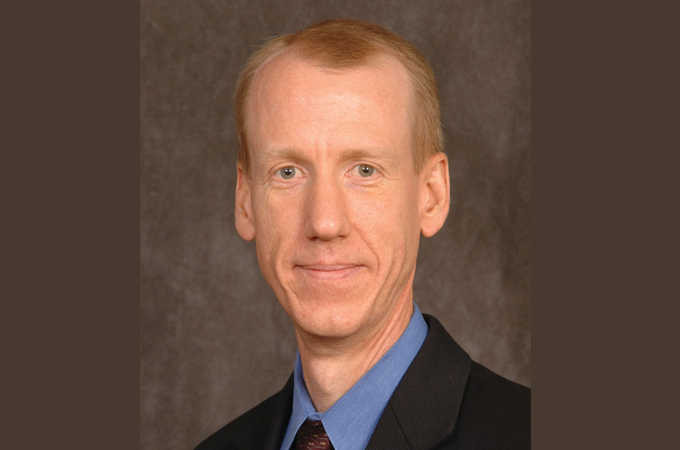 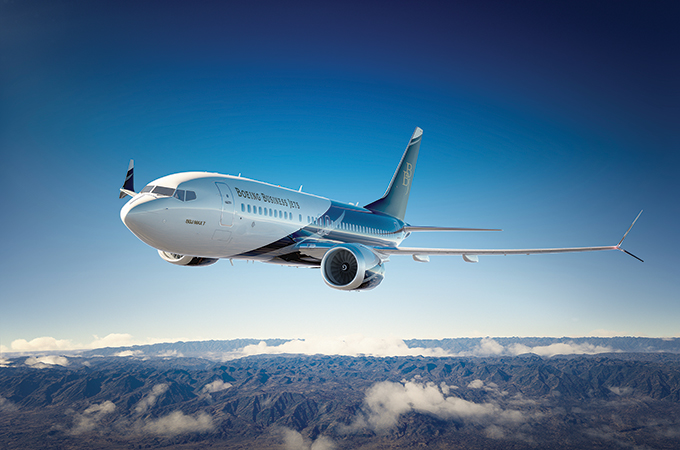