Art & Auctions
Online auction of watches is a sell-out

Bonhams’s watch department revealed that its first ever online-only auction was “resounding success”, with several stylish watches soaring to several times their estimate.

“The first online-only auction took place over two weeks, closing on 9 June, with 100 per cent sold,” said Jonathan Darracott, Bonhams Global Head of Watches. “We’re delighted with the results of this pioneering new sale, which saw bids coming in from more than 30 countries around the world, and the sale totalling far above estimate.

“Following the success of Bonhams first online-only auction and the positive feedback we’ve had from our clients, we now look forward to conducting our second online-only sale in July. The auction will feature many highly coveted brands such as Rolex, Bulgari and Longines.”

Matthew Girling, Bonhams Global CEO, said: “Bonhams has long recognised the importance of the online platform. As anticipated our first online-only sale demonstrates a trust in online bidding, and a fresh platform for our international clients to bid from around the world.” 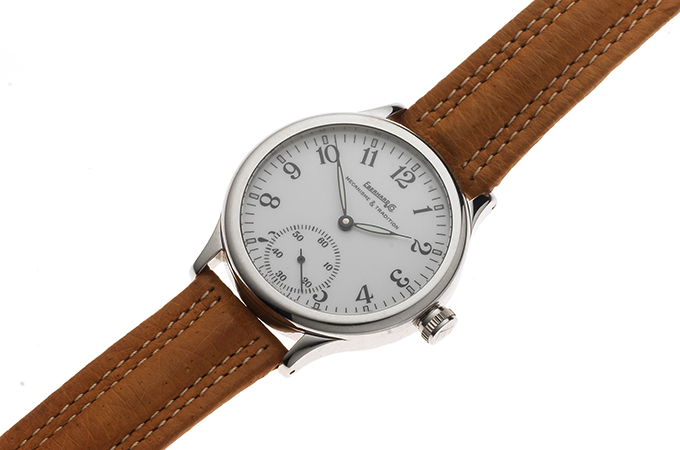 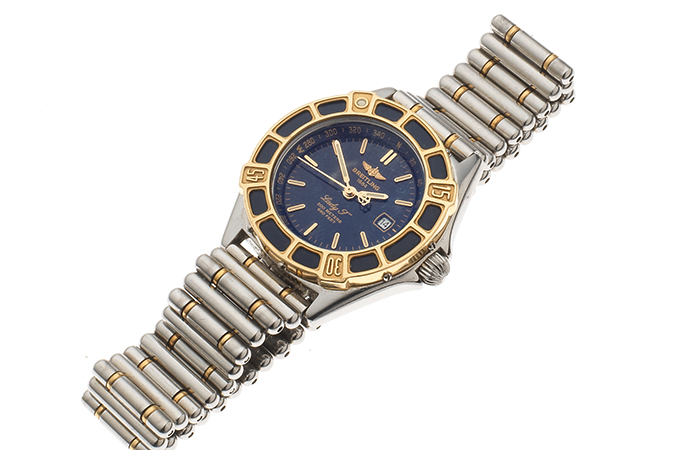 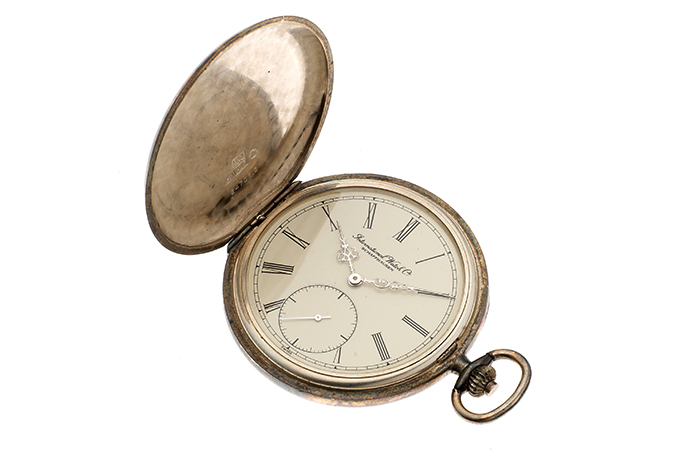 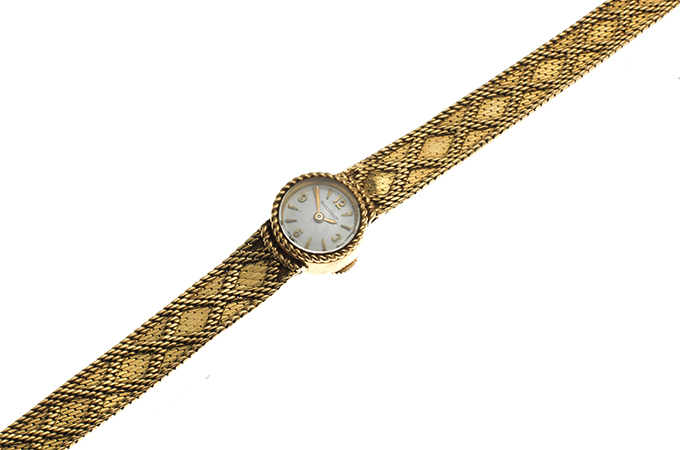 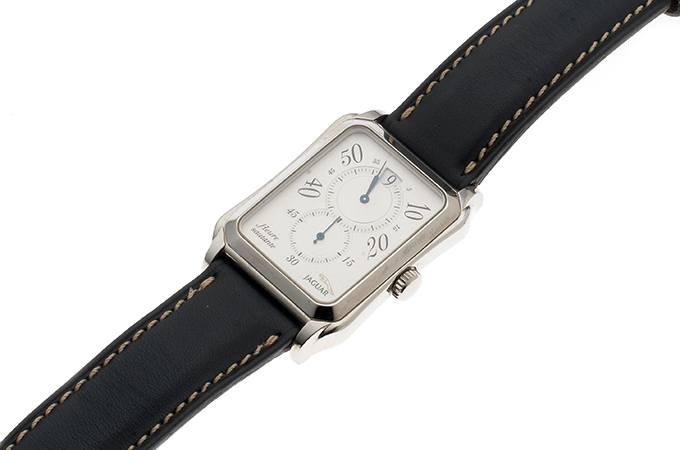 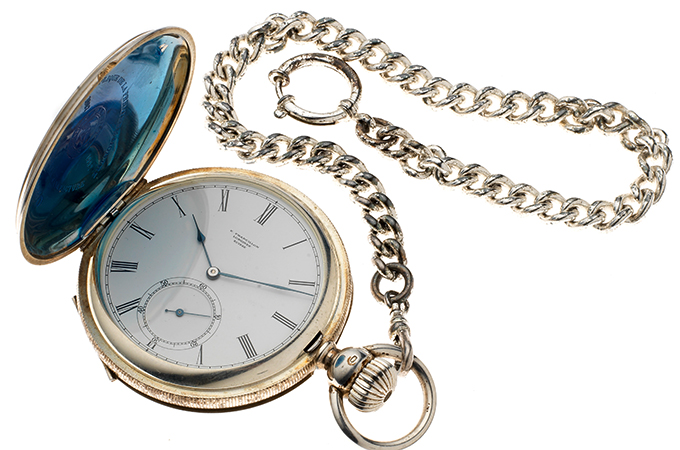 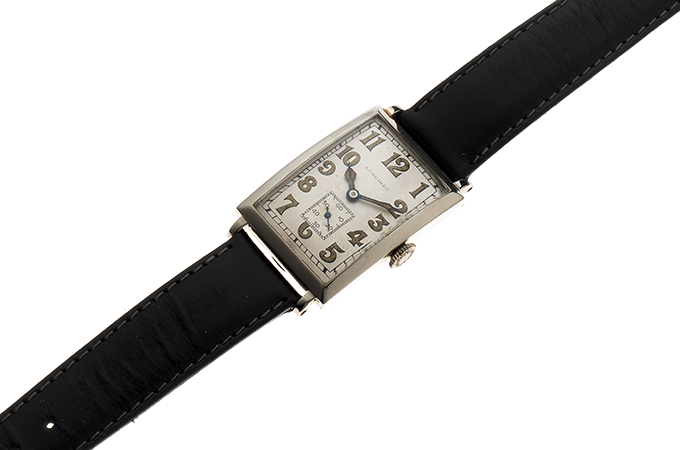 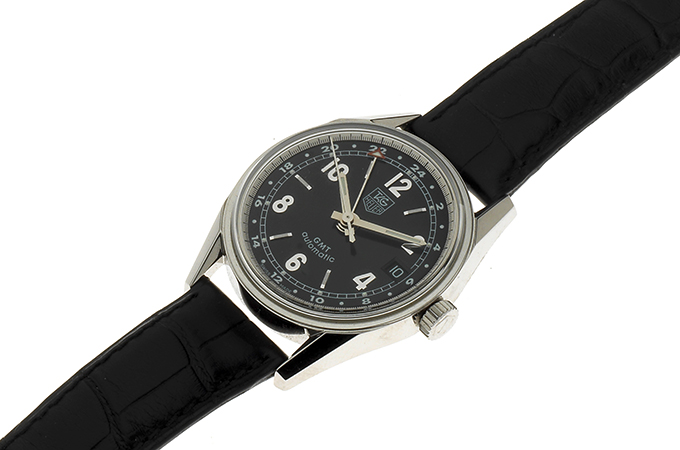 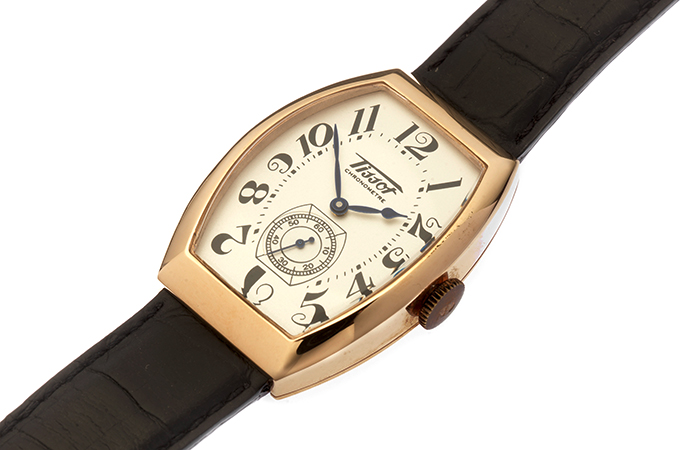