Phillips's second watch sale in Hong Kong achieved a total of HK$150 million ($19.4 million), the highest for any watch auction held in Asia this season.

Aurel Bacs, Auctioneer and Senior Consultant, said: “There was electricity in the room during an epic bidding battle amongst the world’s most discerning, demanding and competitive bidders took place on the two pink gold, complicated wristwatches by Patek Philippe where in both instances, over half a dozen room, telephone, and online bidders competed against each other. With the bidding lasting nearly 30 minutes, the auction room erupted in applause to pay tribute to the successful winners.”

Sam Hines, International Head of Watches for Phillips, said: “In this ever savvy, selective but highly passionate market, we have seen that the demand for highest quality and rarest collector’s watches continues to draw large numbers of international collectors to auctions. The results achieved here in Hong Kong reinforce the approach that Phillips has adopted since its inception to offer only the rarest, highest quality watches in the world.”

• A world record price for a Patek Philippe (Reference 2499) Third Series, achieving HK$19.72 million ($2.53 million), the highest price ever for a watch sold at auction in Asia.

The top 5 prices of the auction were: 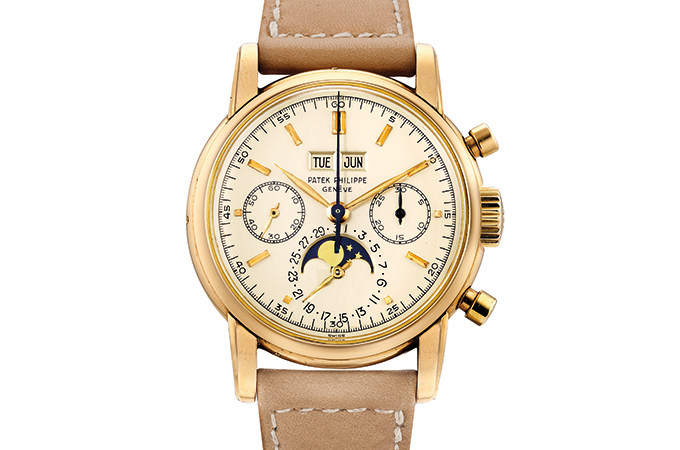 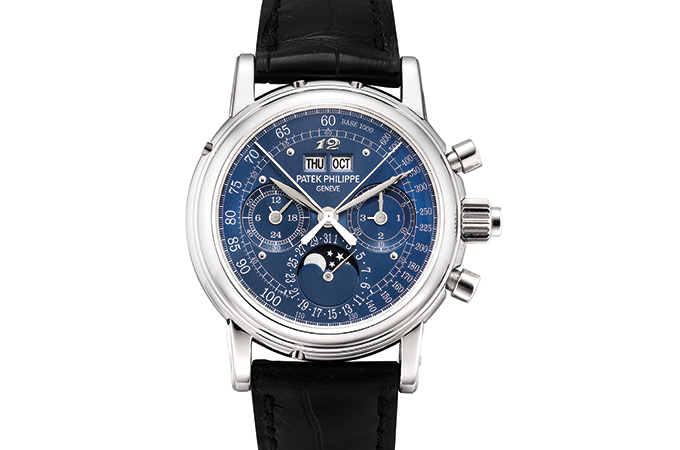 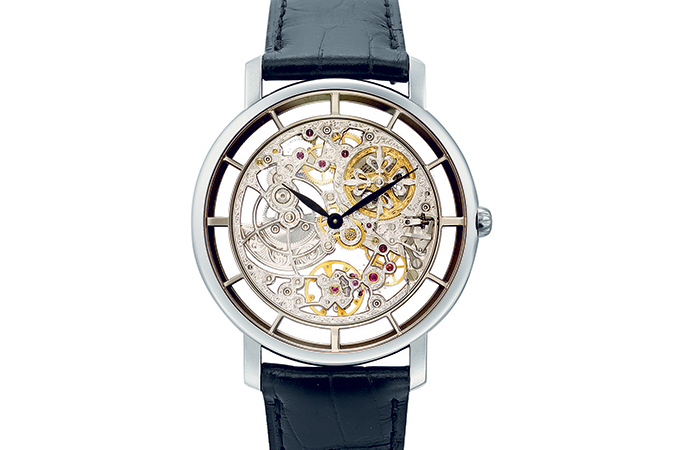 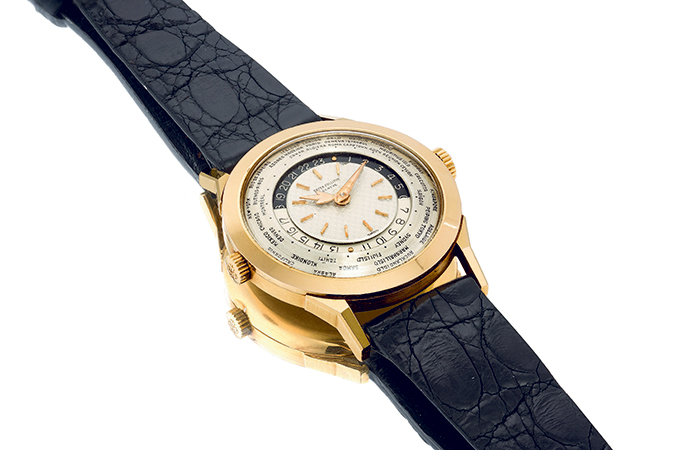