AHS Properties’ asset portfolio comprises sought-after and high-end properties which includes the uber luxurious Amara Villa at Emirates Hills with a value of $45 million. The property, which will go on the market in Q4, already has high interest from potential buyers. Additionally, AHS is developing a fifth mansion in Palm Jumeirah with a value of $40 million.

“In less than a year of launching AHS Properties we nearly sold out our existing portfolio and we have several pipeline projects that will be announced soon. The ultra-luxury market in Dubai is booming and I am thrilled with what we have been able to achieve in such a short period of time,” Sajwani said.

AHS Properties announced its entry into the market in November 2021 with a total asset value of more than $100 million, comprising four luxury villas in Emirates Hills and Palm Jumeirah.

The announcement comes at a time when demand for ultra-luxury homes is on the rise. Dubai has become an attractive destination for tourists and end users alike, who wish to make the city their permanent residence.

Some of the world’s wealthiest investors have been flocking to Dubai, snapping up some of the most expensive homes. According to recent reports, there has been sky-rocketing demand for properties in high-end neighbourhoods such as Palm Jumeirah and Emirates Hills. In the past 12 months, the market has recorded a more than 100% price surge on these premium homes.

Premium residential values have risen by 29% in the third quarter alone, driven by high-net-worth individuals living abroad who wish to make Dubai their second home.

“There is great opportunity to be had in this niche market, but it takes shrewd business judgement and acumen to select the right properties and acquire them at the right price,” Sajwani said.

“AHS Properties has seen great success in only less than a year after its launch and wishes to capitalise on this positive momentum in the coming years. I have ambitious goals for the near and medium future, and I am confident that AHS Properties will continue to be a dominant player in the luxury real estate market in Dubai,” Sajwani concluded. 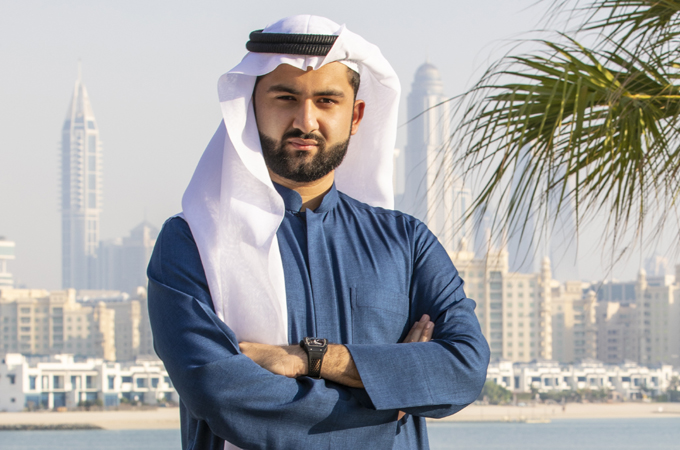 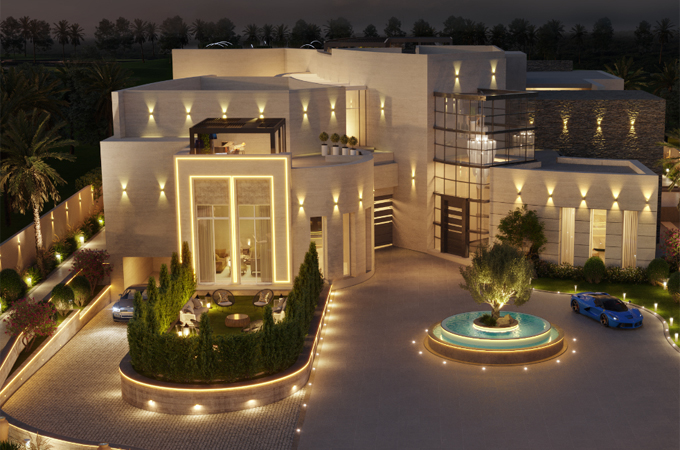 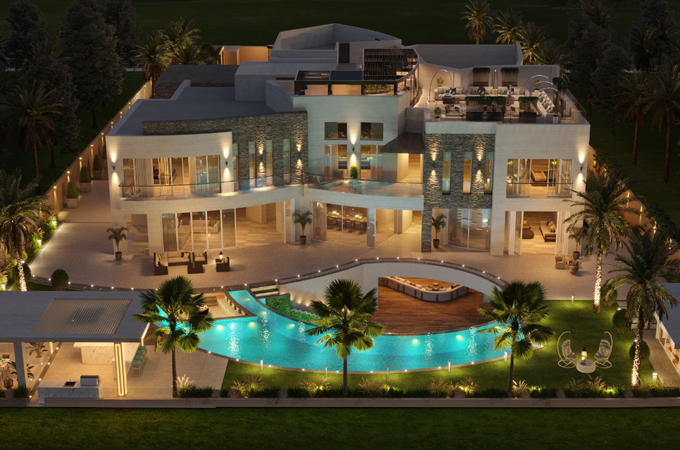 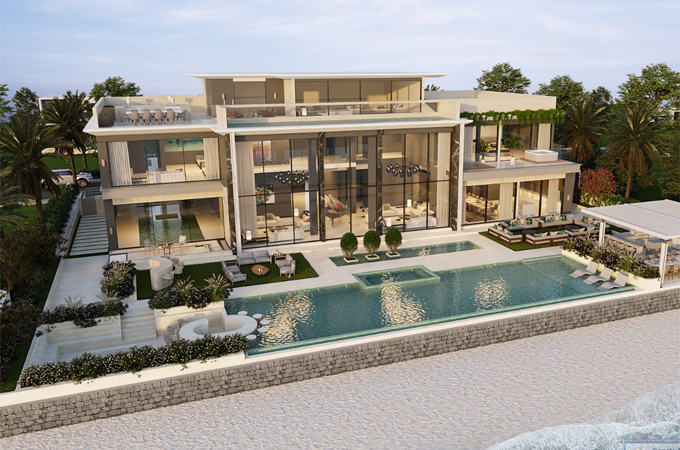