Beauchamp Estates of the UK is looking forward to next year’s Top Marques show following an “excellent” debut in which firm also had the privilege of receiving a Royal visitor, Prince Albert II of Monaco, at its stand.

Held under the patronage of Prince Albert, the annual supercar and luxury lifestyle event in the Principality ran from April 14 to 17 at the Grimaldi Forum.

Prince Albert spent time talking to Beauchamp Estates Director Gary Hersham about the UK property market and in particular prime central London. Monaco has a special relationship with Great Britain, which the Prime Minister Sir Winston Churchill cemented during his many stays in the Principality.

“We were thrilled to receive a visit from His Serene Highness Prince Albert II and it was an honour to talk with him about the show and the UK property market.  Monaco and London both have some of the most luxurious and prestigious real estate in the world.  Understandably, the questions he posed were well considered and demonstrated a very clear understanding of prime real estate markets,” said Hersham.

“Monaco is a world famous location and events held in the Principality, like the Grand Prix and the Monte Carlo Rolex Masters Tennis tournament, attract a high calibre of people from across the globe. Top Marques is another excellent example.”

Islington Square, one of the developments showcased by Beauchamp Estates, is the latest addition to an already bustling borough with a rich heritage and will be of interest to Gulf investors.

Home to flagship restaurants, independent shops, cafes and galleries. Islington Square offers considered design-led living spaces where each apartment has an unmistakable air of luxury and comfort. The £370-million ‘village’ development, with health club and cinema, offers luxury apartments and penthouses with prices from £715,000 ($1 million).

Beauchamp Estates also put the spotlight on Château Soligny which is located in the heart of la Californie area of Cannes, in France. Château Soligny offers panoramic views of the sea, Cap d'Antibes, the Lerins Islands and the bay of Cannes. Set in a landscaped park of about 8,500 sq m with swimming pool and pool house, the property offers approximately 1,200 sq m of living space with nine bedrooms.

“While this is Beauchamp Estates’ first time attending the show as an exhibitor, it will not be our last and we look forward to the 2017 Show.  The event has been excellent.”

Top Marques Monaco is a supercar show but also showcases other aspects of luxury lifestyles such as elegant watches, state-of-the-art super-boats, bespoke jewellery and real estate. It coincides with the Monte Carlo Rolex Masters tennis tournament, which annually attracts thousands of high net-worth individuals to the Principality. 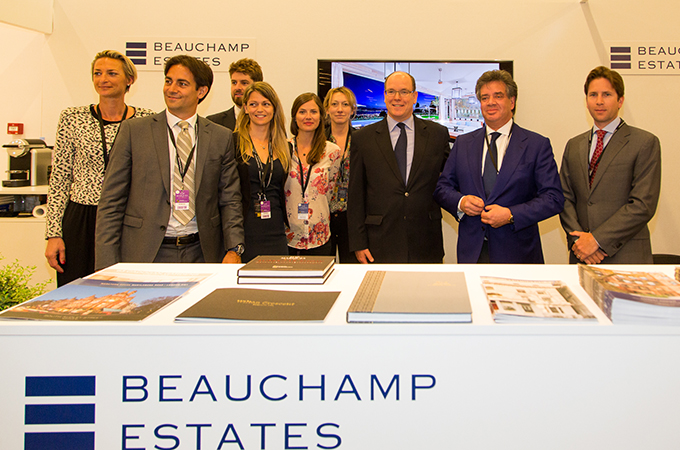 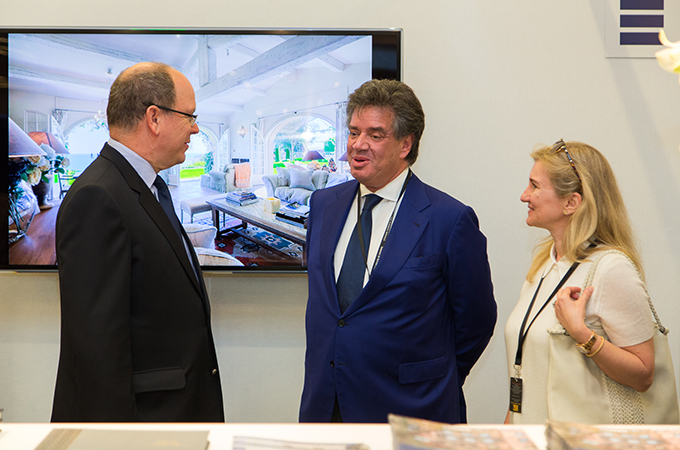 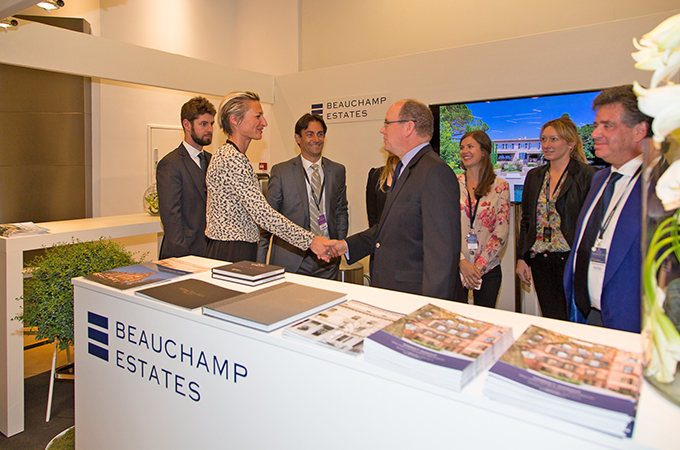 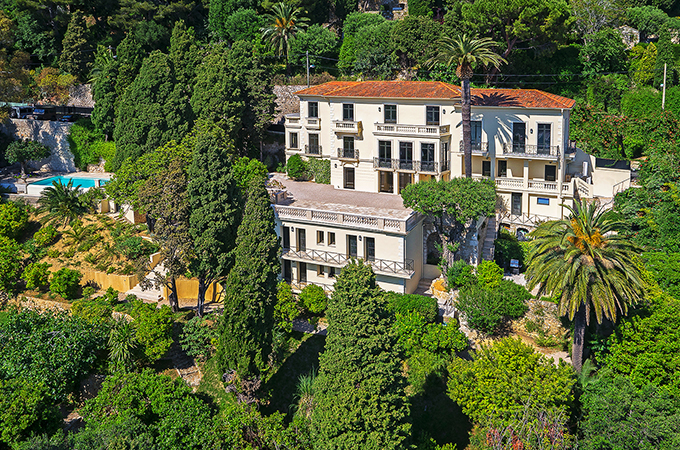 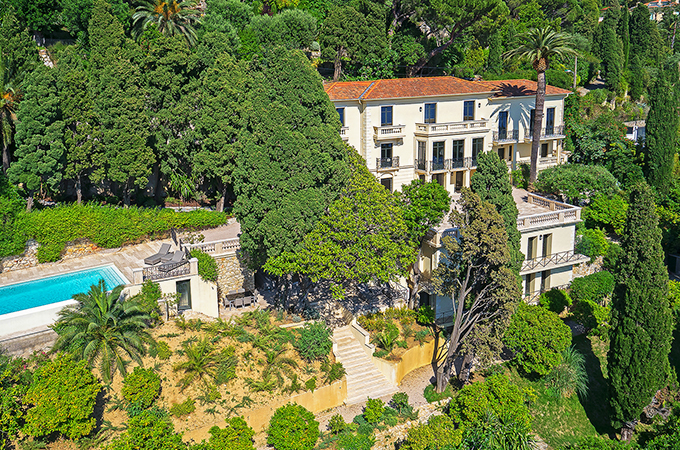 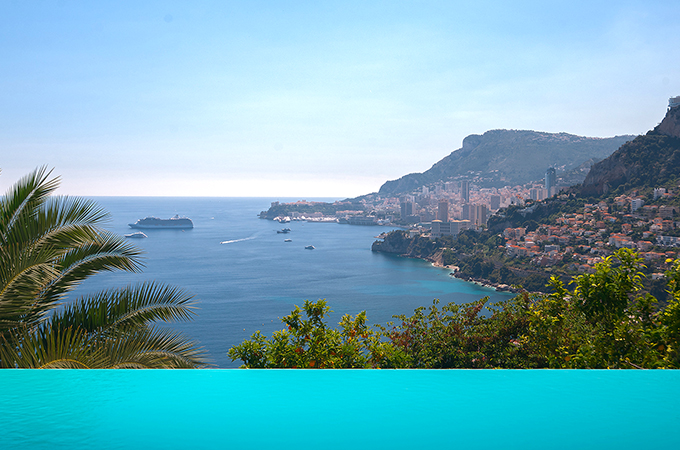 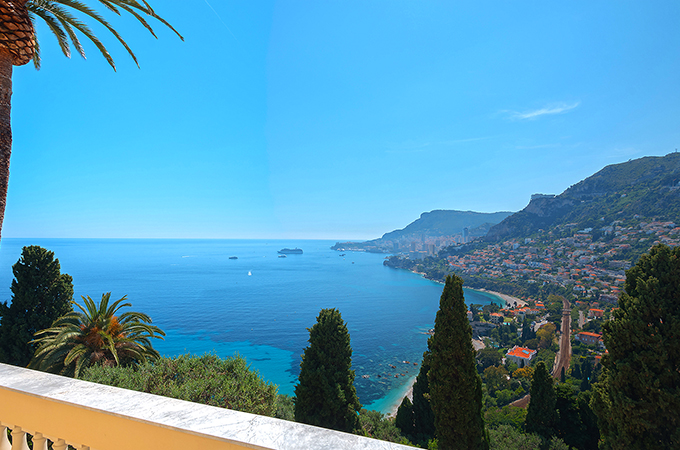 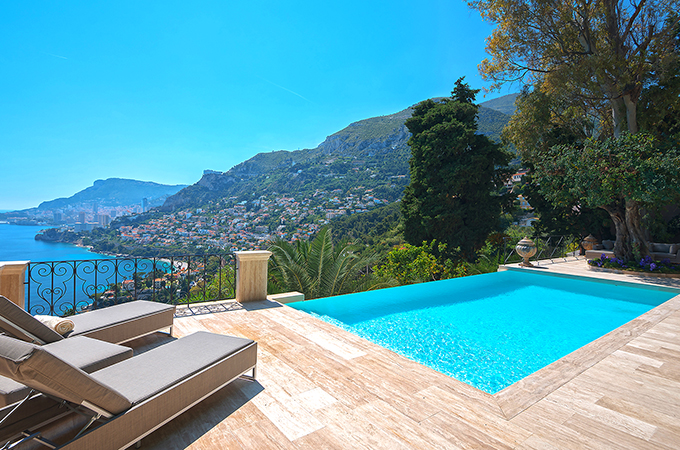 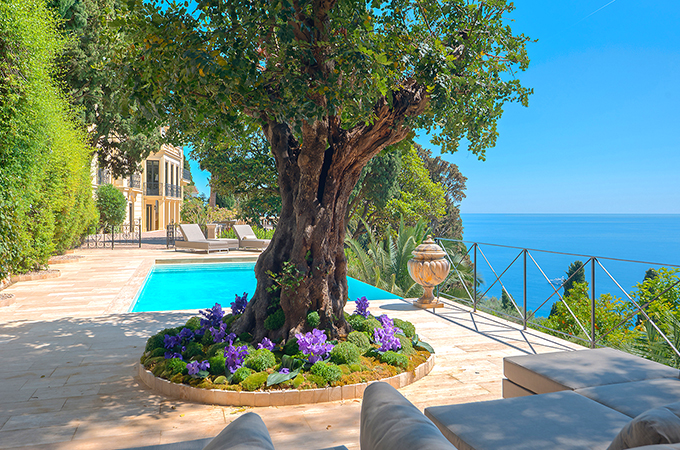 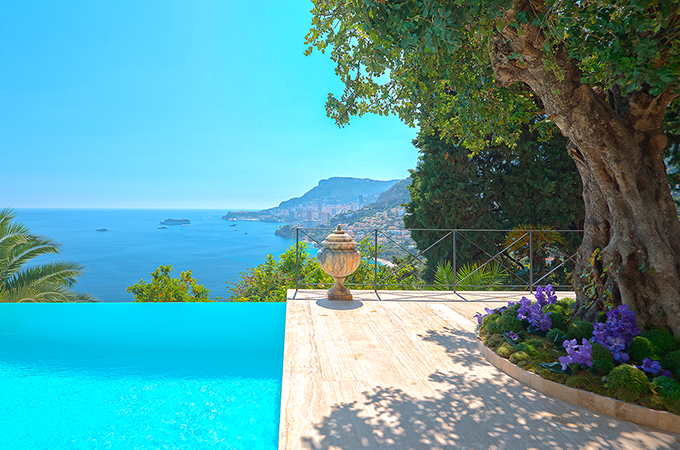 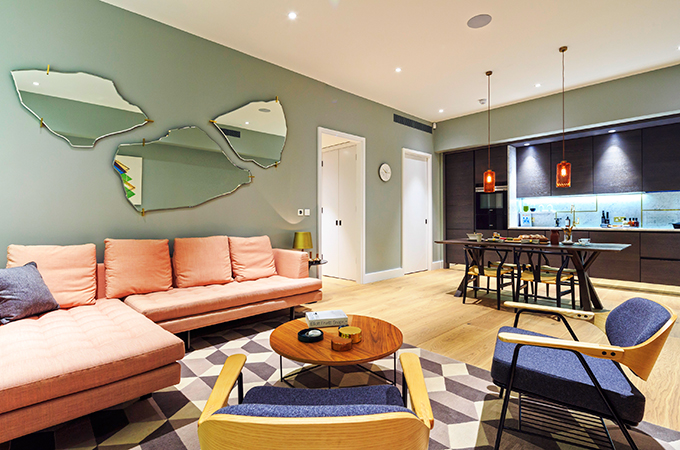