Sold at AED7,775 per sq ft, this uber chic mansion becomes one of the rare transactions on the island that has had record topping deals one after the other, said Luxhabitat Sotheby’s.

Buyer demand in the branded property has been substantial despite the market's scarcity of available options. "This type of transactions shows us what the real market inclination is for rare properties. It’s not speculation or hype but true form of end-user appetite for ready, turn-key branded residences," George Azar, Chairman of Luxhabitat Sotheby’s International Realty, remarked.

“These exquisite mansions at Bvlgari Resorts & Residences are extremely coveted, but none are currently on the market to satisfy the demand,” he said.

The connected Bvlgari Resorts & Residences are among the most trendy properties in Dubai. The properties provide both privacy and exclusivity with views of the Dubai skyline directly from the apartments or villas and close access to the private beach.

The Bvlgari Marina has more than 50 spaces and can accommodate boats that are 30 ft to 120 ft in length, making it ideal for boating enthusiasts.

The Jumeirah Bay area has proven to hold some of the most exciting deals since 2020. Amongst other record-breaking deals all over Dubai, Luxhabitat Sotheby’s also transacted a Jumeirah Bay Island mansion at AED121 million and a dual plot in Jumeirah Bay island for AED120 million. 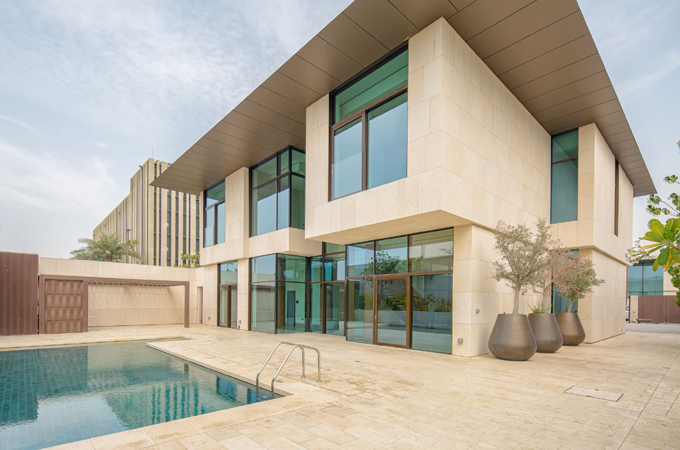 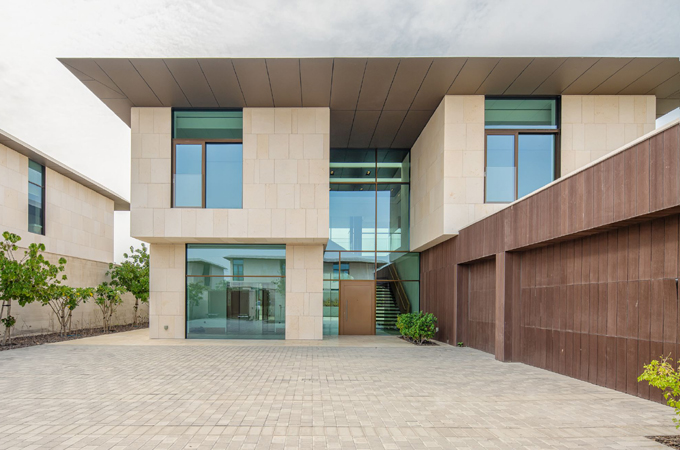 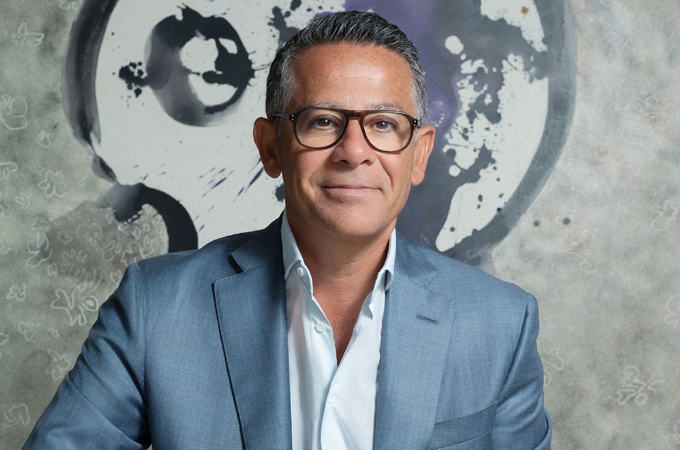