“This year’s show was an enormous success, filled with announcements and product introductions,” said NBAA President and CEO Ed Bolen. “The exhibit floor and aircraft displays had lots of activity and excitement. The education sessions were informative and well attended. The event once again showcased the industry’s size, diversity and significance. Perhaps most important, the show provided many reminders that ours is an industry characterised by passion and professionalism.”

NBAA2014, which took place from October 21 to 23, featured about 1,100 exhibitors in the Orange County Convention Center in Orlando, Florida.

Additionally, more than 100 aircraft were displayed in several locations – at a sold-out static display at Orlando Executive Airport, at an indoor display inside the convention center and at various exhibitor booths on the show floor.

More than 26,000 people attended the show, which included representatives from 49 US states and 95 countries around the world.

Along with the numbers demonstrating the strength of this year’s show, Bolen cited several other examples of the convention’s enduring value:

• A crowded opening general session, which kicked off the show, featured leaders from government and business. Also at the session, International Jet Aviation Services received NBAA’s 2014 Al Ueltschi Award for Humanitarian Leadership for its work, through Make-A-Wish America, to use business aviation to help kids’ dreams take flight.

• A new advocacy initiative was unveiled, called “Business Leaders on Business Aviation.” The initiative highlights testimonials from dozens of CEOs on the value of business aviation to their companies, and builds on similar testimonials from 10 CEOs, introduced at NBAA 2013, called the “Top Ten.” This year’s CEOs were featured prominently at NBAA 2014 signage displayed throughout the event’s exhibit halls, meeting areas and static aircraft displays, as well as in advertisements appearing in daily show publications.

• A full roster of education sessions was held throughout the week, including two packed sessions on the emergence of Unmanned Aircraft Systems (and NBAA’s work to represent business aviation on this issue), as well as a session on considerations for the industry regarding international travel and the Ebola virus. The two sessions were held in NBAA’s newly introduced “Innovation Zone,” located immediately adjacent to the association’s booth on the exhibit floor.

• A young professionals networking event, on October 21, and a Careers in Business Aviation Day, on October 23, were held, as a means to help bring the next generation of leaders into the industry, and incentivise them to make business aviation a professional career choice.

“Clearly, in a host of ways, NBAA’s 2014 convention is one for the record books,” Bolen said. “We are thrilled by the enthusiasm that marked each of the show’s three days, and we are already making plans for next year’s convention in Las Vegas, Nevada, from November 17 to 19, 2015.”

Founded in 1947 and based in Washington, DC, the NBAA is the leading organisation for companies that rely on general aviation aircraft to help make their businesses more efficient, productive and successful. The association represents more than 10,000 companies and provides more than 100 products and services to the business aviation community, including the NBAA Business Aviation Convention & Exhibition, the world's largest civil aviation trade show. 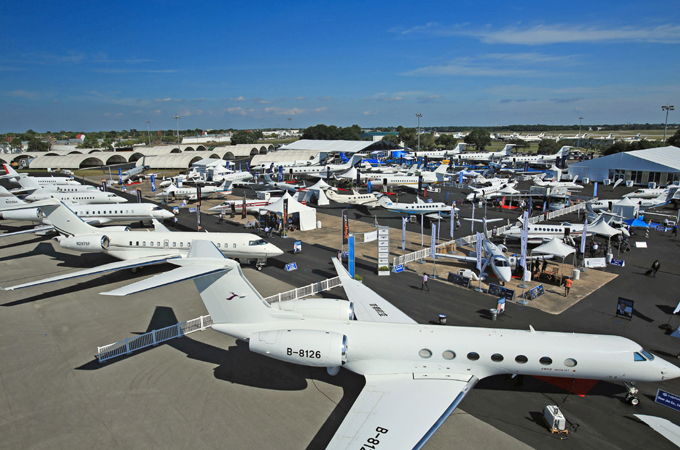 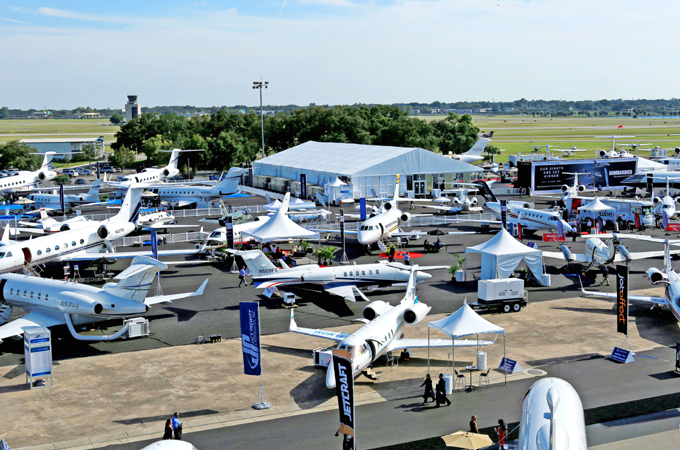 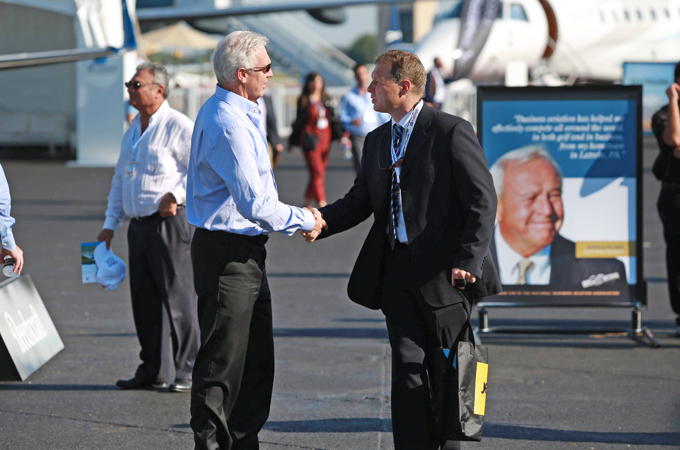 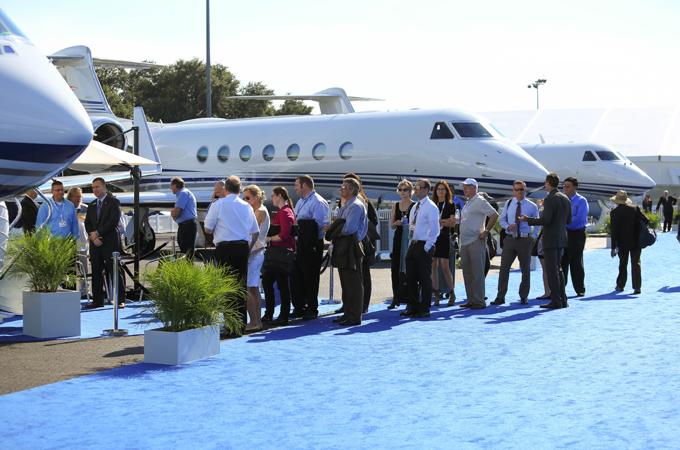 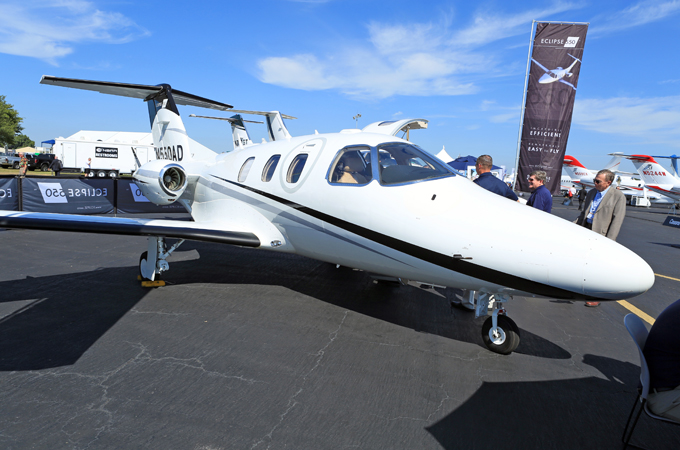 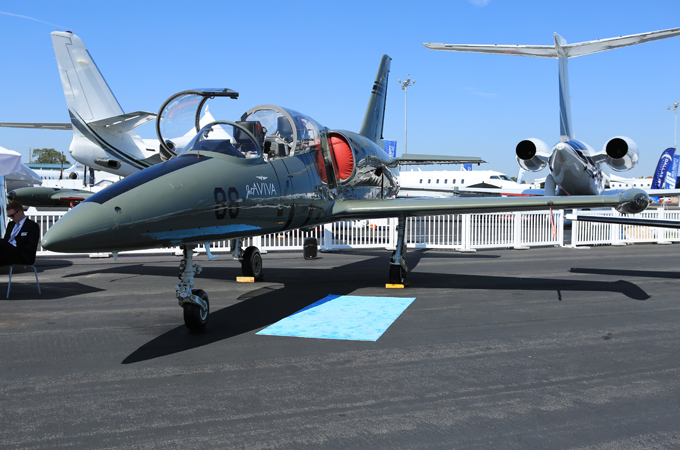 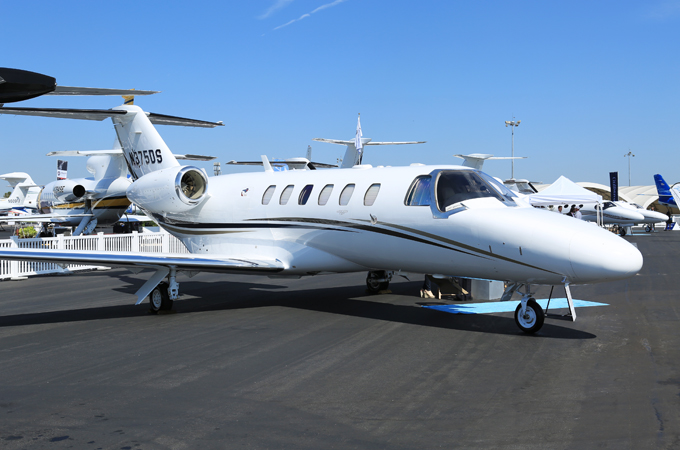 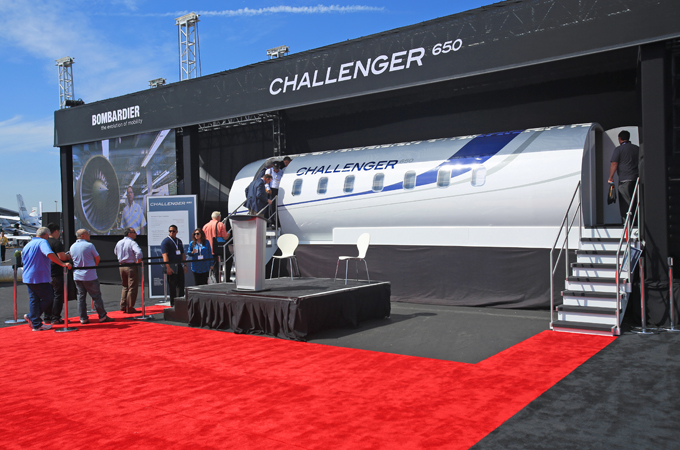 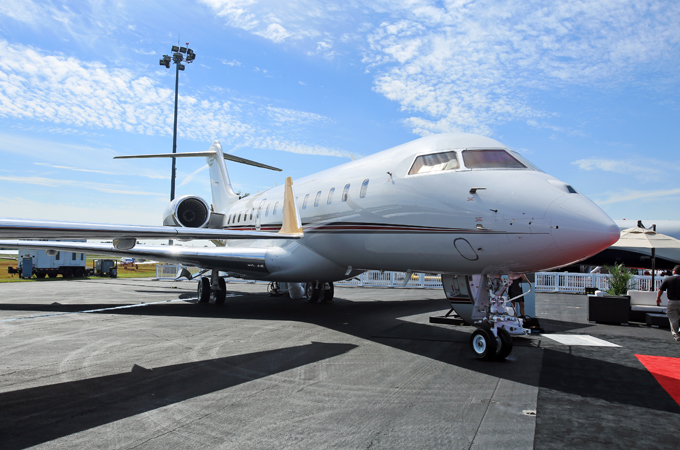 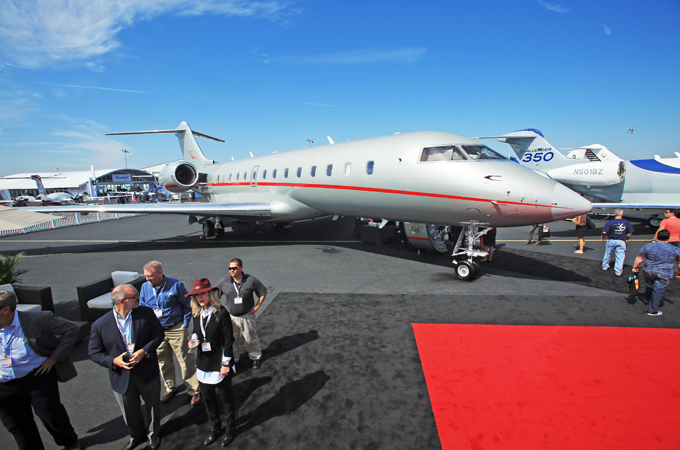