A Sotheby’s sale of fine jewels in London, UK, made a total of £3.64 million ($5.14 million), with a 1930s sapphire and diamond ring emerging as the top-selling lot at the auction.

The spring sale at Sotheby’s New Bond Street salesroom yesterday was the auction’s house first jewellery auction for the year.

Today, Sotheby’s presents auctions in nine different salesrooms, including New York, London, Hong Kong and Paris, and a BidNow programme allows visitors to view all auctions live online and place bids in real-time from anywhere in the world. 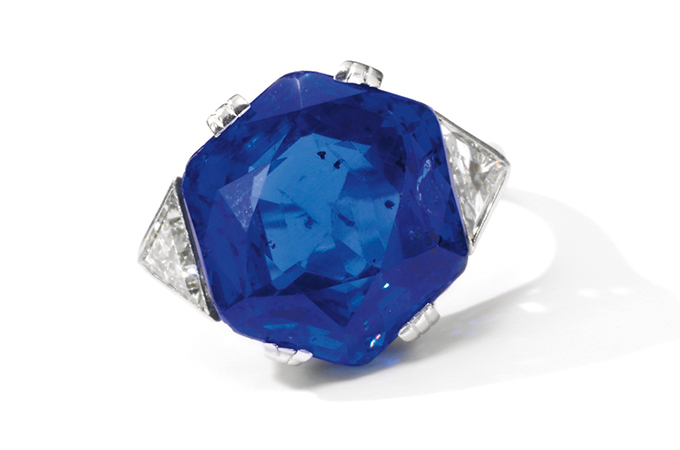 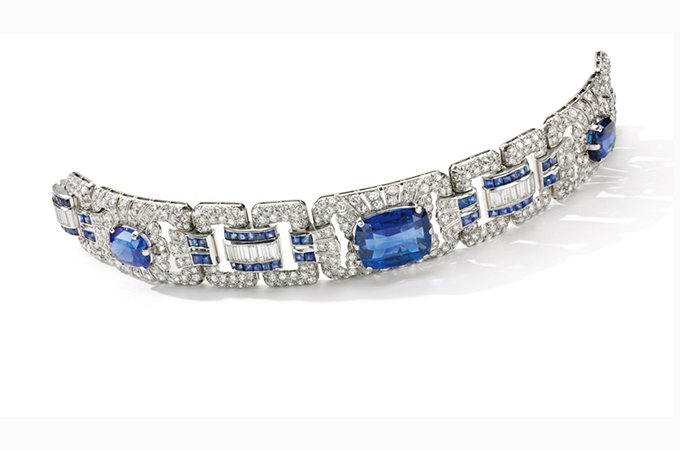 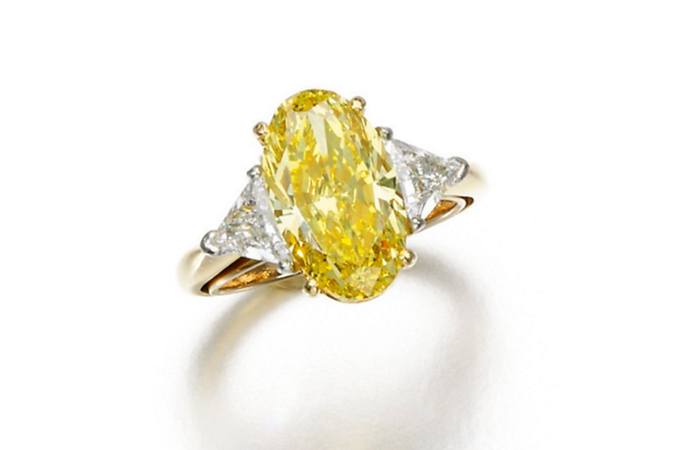 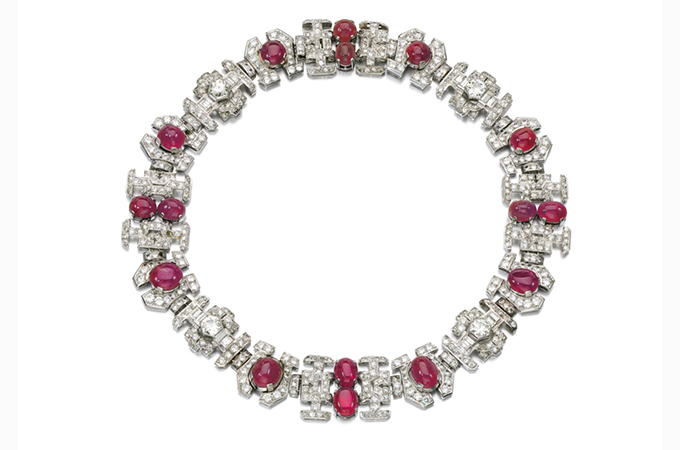 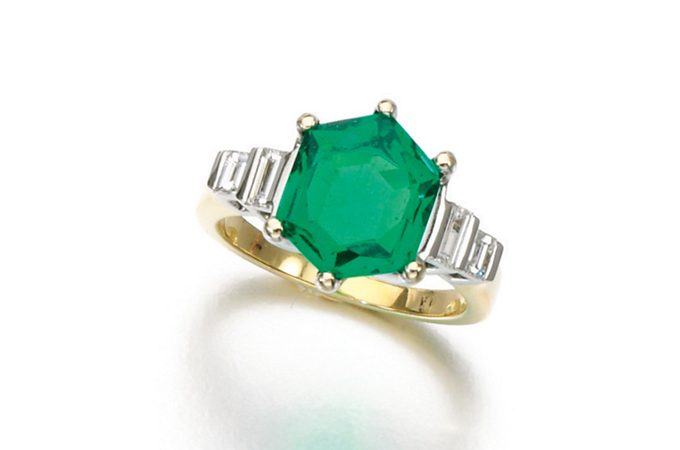