Embraer’s Legacy 500 executive jet was given FAA (Federal Aviation Administration) certification during a ceremony at the National Business Aviation Association (NBAA) Conference and Exhibition, in Orlando, US.

This approval enables entry into service of the aircraft in the US and in countries that require such certification.

Civil) in August and approval by the European Aviation Safety Agency (EASA) is expected by the end of this year.

“The FAA certification is a significant milestone achievement for such an advanced aircraft,” said Marco Túlio Pellegrini, President and CEO of Embraer Executive Jets, which is headquartered in Brazil. “The clean-sheet Legacy 500 is a prime example of Embraer’s commitment to delivering innovative products and setting new standards in each market segment.”

The Legacy 500 midsize business jet has met or exceeded all performance expectations.

Delivery to the first customer occurred on October 10 and up to six aircraft are expected to be delivered in 2014. 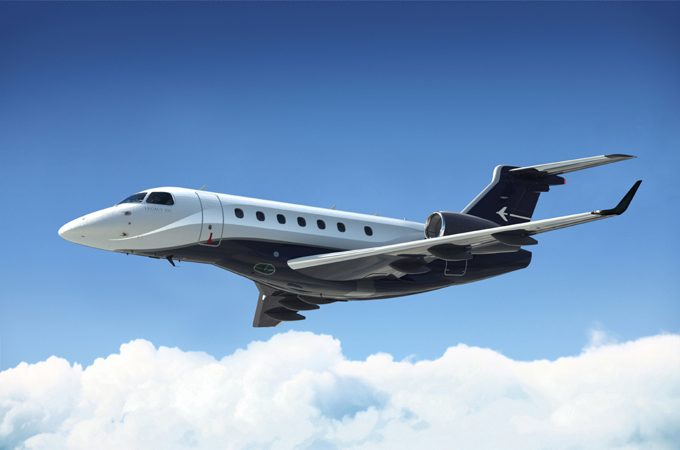