Bahrain’s Four Seasons is celebrating its award as the ‘best hotel in the GCC’ with a special package for residents and visitors.

The Four Seasons Hotel Bahrain Bay won the ‘Best 5 Star Hotel in the GCC’ at the Food and Travel 2016 GCC Awards, which were held in Bahrain last week.

The awards were given based on the results of panellist evaluation by Food and Travel Arabia magazine.

The Food and Travel 2016 GCC Awards are the culmination of over a year’s hard work by the team at Food and Travel and expert panelists, ensuring the awards genuinely reflect not only public opinion (more than 263,000 votes cast) but expert judgement too; a testament to the depth and quality of the region’s flourishing hospitality industry, confirming the GCC’s place on the culinary and tourism map.

“We are honoured to be recognised by Food and Travel as the Best 5 Star Hotel in the GCC. Four Seasons Hotel Bahrain Bay is committed to providing the highest level of service for every guest. This recognition is a true testament to the hard work and dedication of our team. On the heels of our first year anniversary since we opened our doors to the public on March 1, 2015, this prestigious award is a great inspiration for us to remain a true icon of the luxury hotel industry in the GCC and the world,” states Greg Pirkle, General Manager of Four Seasons Hotel Bahrain Bay.

In celebration of this accolade, the hotel is invites guests to experience why it has been voted as the Best 5 Star Hotel in the region with Bahrain Getaway package that includes 20 per cent off the room rate for a two-night stay. 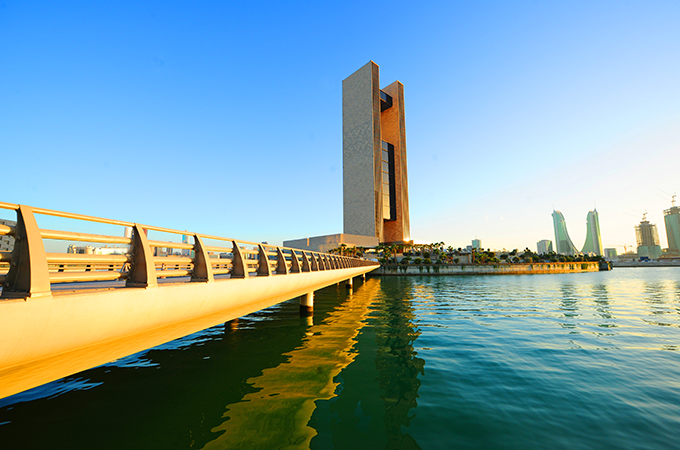 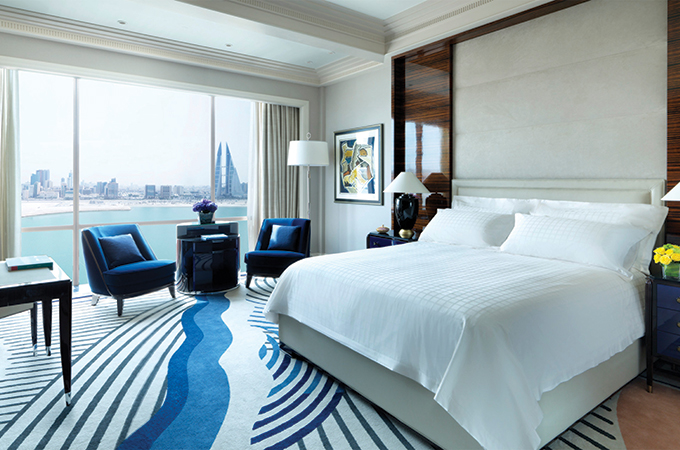