Christie’s sale of Important Watches in Dubai, UAE,  made a record total of $3.31 million and, with 152 lots, was the largest ever held in this category in the Middle East.

The top lot at yesterday’s sale was Harry Winston’s Histoire de Tourbillon No. 1, launched in 2009 and crafted with 88 components which sold for $293,000 to a private Middle East buyer.

The last lot of the sale was an F P Journe Chronomètre Bleu Byblos offered by Claude Sfeir to benefit the Rashid Centre for Disabled in Dubai which sold for $120,000.

Bids were received online from around the world including Macau, Taiwan, America, the UK and China. This season’s sales saw the highest volume of bids online than ever before.

This was the highest annual sale total for Christie’s Dubai since 2010.

The sales were 94 per cent sold by lot, an indication of the continuing strength of the market with interest from collectors around the world, the company says.

Of those collectors who registered to bid across the sales, 25 per cent were new to Christie’s.

The sales of Middle Eastern art continue online at www.christies.com/dubaionlineonly until October 30.

Michael Jeha, Managing Director for Christie’s in the Middle East, says: “There was global participation in our sales this week, consolidating Dubai’s position as one of Christie’s major global selling centres. Next year will be our 10th anniversary here in Dubai and we look forward to another successful sale season next March.” 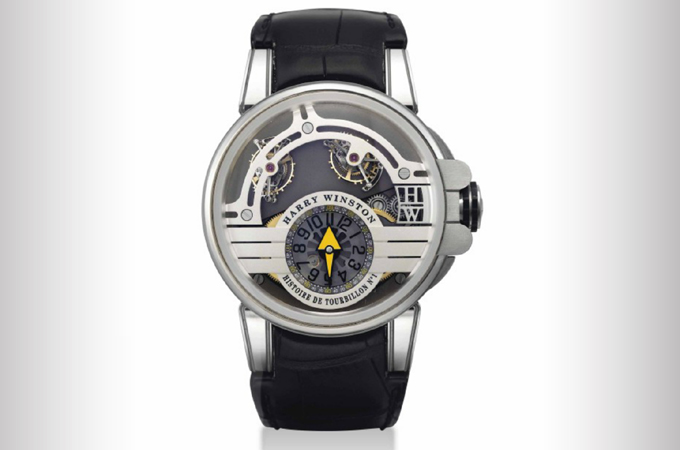