An incredibly rare and special 60-year-old Bentley is expected to fetch well over a million dollars at an upcoming auction in the UK.

The 1954 Bentley R Type Continental Fastback, one of just three right-hand drive automatic examples produced, is set to headline Silverstone Auctions’s final sale of the year at the Lancaster Insurance Classic Motor Show, which be held November 15 and 16 at the National Exhibition Centre (NEC) in Birmingham.

The late D Series car, estimated at between £800,000 and £900,000, ($1.28 million and $1.45 million) and is presented in impeccable, close to concours condition having benefitted from major works over the last few years.

Chassis number BC9D was ordered on the March 31, 1954 by Alan Clark, who specified the car with an automatic gearbox and a number of special features including electric window lifts, flat petrol tank, Smiths ventilation and heating system and two RD 8187 Foglamps in place of the standard centre lamp. Being the late D Series it also benefits from having the larger 4.9-litre engine.

Like many of these Bentley models, the chassis was produced at the Rolls-Royce factory in Crewe while some 170 miles to the south, the lightweight, aluminium coachwork was being handcrafted by H J Mulliner & Co.

The current owner has maintained the car to the highest standard regardless of cost.

The car is offered for sale with an extensive history file for major works undertaken to it during the last few years. This includes a full respray in Shell Grey complemented by a mid-blue hide interior and dark blue Wilton carpets.

Commenting on the impressive car, managing director of Silverstone Auctions, Nick Whale, says: “This car is a beautifully styled masterpiece, offering gracious classic motoring with just a hint of modern convenience. It is beautifully presented and testament to the pampered existence it has lived.”

The Bentley joins an eclectic offering at the two-day sale taking place at the NEC, which contains more than 100 classic and modern sports cars and 12 historic motorcycles spanning some 58 years.

The full list of cars on offer can be viewed at www.silverstoneauctions.com/nec-classic-motor-show-sale-2014 and those who want to bid online can register at www.i-bidder.com or www.liveactioneers.com.
Formed in 2011, Silverstone Auctions is a world-class, specialist auction house for the sale of classic cars, modern supercars, all types of competition cars, modern and historic motorcycles as well as automotive memorabilia.

The company holds the exclusive automotive auction rights for Silverstone circuit and host sales as stand-alone events as well as an integrated element of some of Europe's biggest motorsport events such as the Silverstone Classic Festival.

In addition to sales at the circuit, it also host a number of auctions each year at other major classic car events including the NEC Classic Motor Show, Race Retro and for the first time in 2014, Salon Privé. 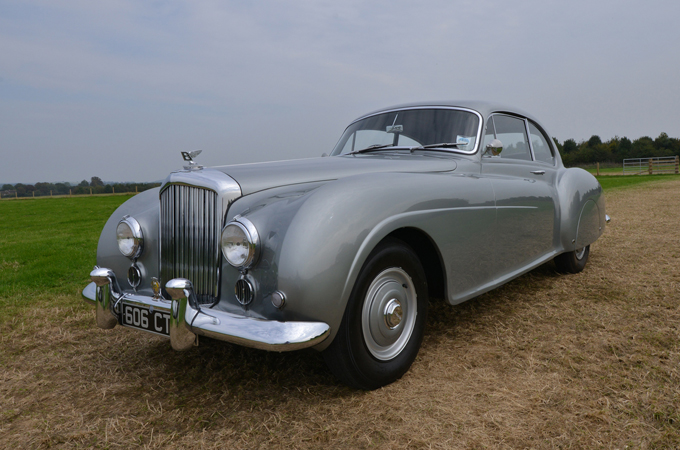 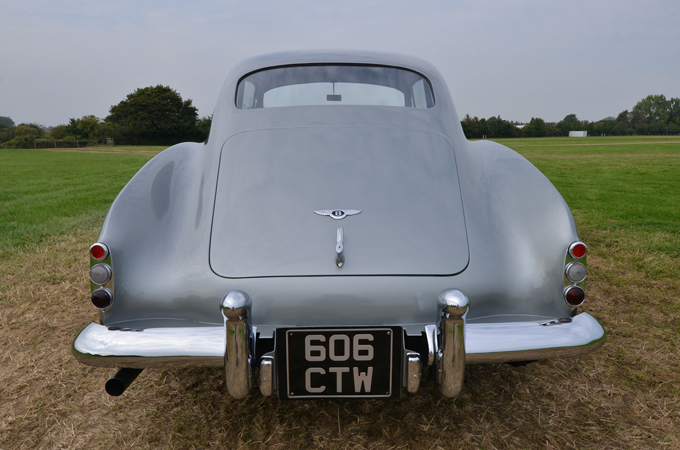 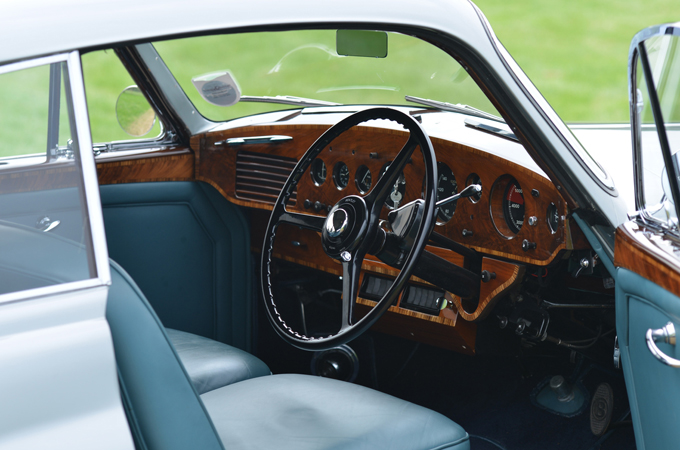