The ‘Dragon and Phoenix – Centuries of Exchange between Chinese and Islamic Worlds’ exhibition which opened at Louvre Abu Dhabi in October has more than 200 artworks on display. A rich cultural programme also accompanies the exhibition, offering an array of events, from dragon boating to kayak cinema and family film screenings.

The artworks in Dragon and Phoenix represent long-lasting dialogue between China (the dragon) and the Islamic world (the phoenix), chosen from the collections of Louvre Abu Dhabi and Musée national des arts asiatiques – Guimet, alongside those of 12 international museums and institutions. The exhibition delves into the cultural exchange and prolific artistic production between the two worlds resulting in coveted luxury materials and artworks across a span of more than 800 years.

Manuel Rabaté, Director of Louvre Abu Dhabi, said: “Through the poetic title of Dragon and Phoenix, the many interpretations of these two fantastical creatures evoke the significant artistic exchange between two great cultures. The flourishing artistic production, the exquisite objects and materials that came from these two civilisations, brought together across land and sea, is extraordinary. We cannot wait for visitors to experience this fascinating exhibition. My sincere thanks to Sophie Makariou, the Musée national des arts asiatiques – Guimet, the Musée du Louvre, the Shanghai Museum and all our lending partners, without whom Dragon and Phoenix would not have been possible.”

Visitors will be taken on a journey organised in five chapters, through both land and sea trade routes, to explore the connections, artistic influences and remarkable untold stories, beginning from the establishment of the first Arab merchant colonies in Canton in the 8th century until the threshold of the 18th century. ‘The Islamic world’ references the regions that include countries, cultures and ethnic groups, which shared their affiliation to Islam during this period, such as the Mashriq region, Eastern Africa, Central Asia, the Indian Subcontinent and South-East Asia. 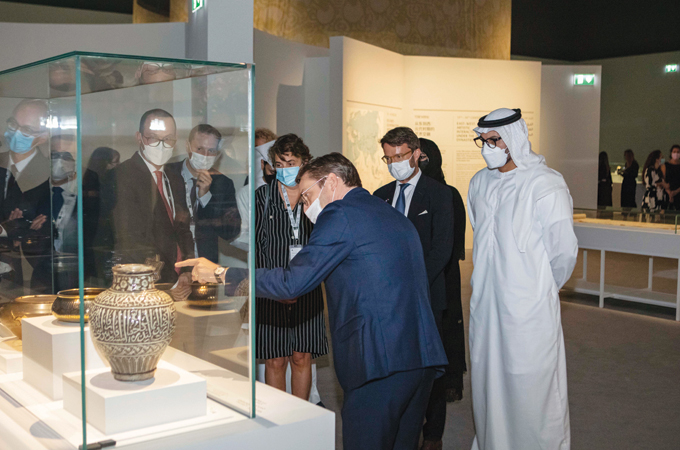 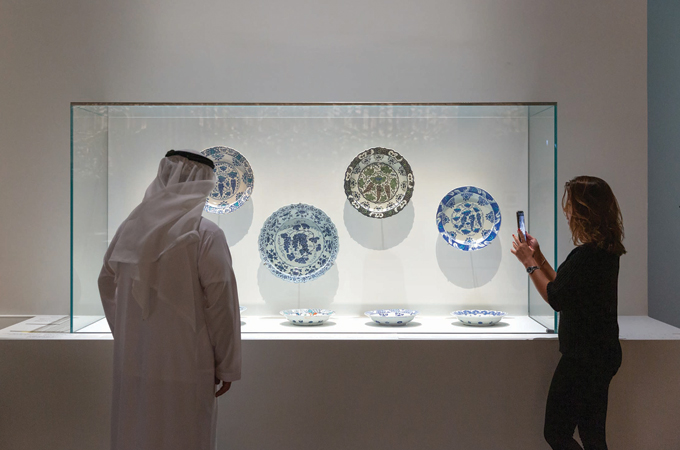 "
Visitors to Louvre Abu Dhabi can explore the cultural and artistic exchange between the Chinese and Islamic worlds from the 8th to the 18th century at an exhibition running till February 12, 2022.