This has given Christie’s the leadership position in the watches auction market, said the auction house.

This record performance during the first half of 2021 exceeds Christie’s watch figures for the whole of 2020 and 2019, further strengthening the premier auction house’s position as a global leader in horological sales on live and digital platforms, it said.

The enduring fascination with iconic, rare and beautiful timepieces, together with the vast diversity of offerings, is attracting new bidders from around the globe. More than a trend, it signifies a shift towards a faster-paced, more segmented market.

Some facts and figures:

• 40% of the lots sold above estimate, indicating desirable curation and strong appetite from the market

• More than 35% of auction registrants were new to Christie’s

• Hong Kong is the second-largest country by number of new buyers, after the US (followed by the UK, Switzerland and Singapore)

• Spectacular rise of the Middle East, where the number of registrants has tripled. Christie’s, attentive to the local clientele of great collectors, is the only house with an active Watches department based in Dubai. The region has unquestionably become also an essential hub in the watch market.

The live and online auctions held between March and June this year across four markets - Geneva, Dubai, Hong Kong and New York – combined the advantages of global expertise with the regional knowledge Christie’s watch specialists are known for, it said.

Aline Sylla-Walbaum, Christie’s Global Managing Director, Luxury Division, said: “It’s been an exceptionally strong first half of the year for Christie’s watch teams in Dubai, Geneva, Hong Kong and New York. Not only in terms of curating a fantastically diverse spectrum of timepieces at the highest levels of rarity, importance and value, but also opening the market to a much larger client base. Whether it was an iconic legend to wear every day, a foundation timekeeper to begin a collection, or that rarest of finds to end a decades-long search, our leadership position speaks to the expertise of our specialists and delivering our client wishes.”

* In Dubai, a Patek Philippe Sky Moon Tourbillon Ref. 5002P-001 (manufactured in 2004) sold for an online record $1,590,000, setting two new records simultaneously, for the most expensive watch sold at auction in the Middle East and for any watch sold online at Christie’s.

With strong consignments already confirmed for September and beyond, the market leading position of the Christie’s watches department will be further reinforced with appointments to the New York team. Always mindful to enhance the knowledge of our department and the quality of our client service, Christie's is delighted that Keith Davis (as Head of Department, Watches New York) and Adam Victor (as Senior Consultant New York) will further strengthen Christie’s New York Watches department.

Keith Davis, who joins Christie’s from another auction house, previously held positions with both Vacheron-Constantin and Richemont North America. Adam Victor, a passionate watch collector, and transactor, brings expertise from the world of luxury fashion, among others at Donna Karan. Keith and Adam will be taking up their new roles in July. 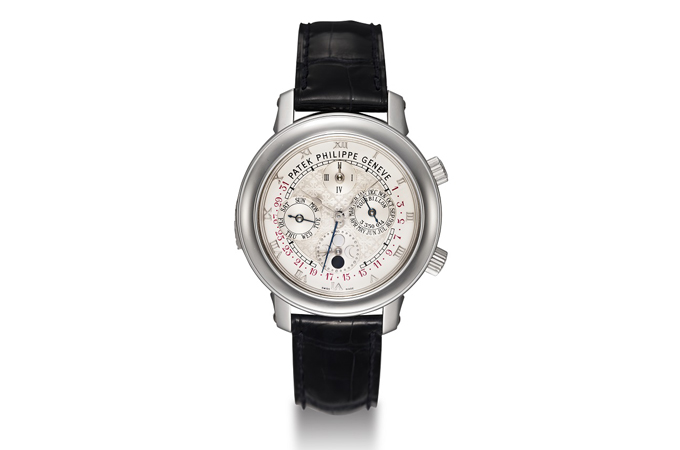 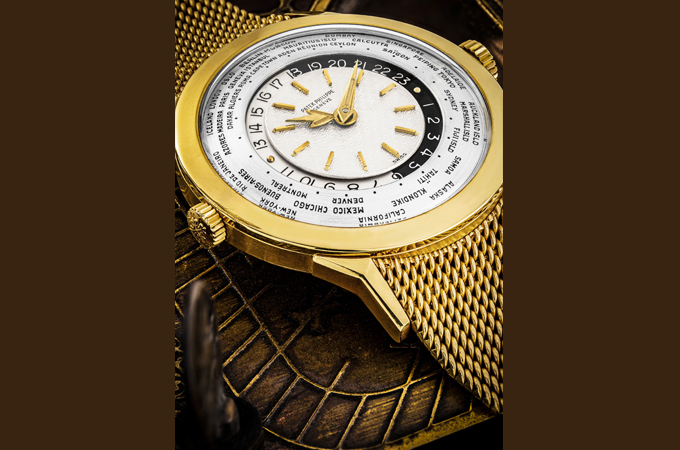