Bombardier's best-selling Challenger 350 aircraft was the most-delivered medium category business jet in 2020, making it the category leader for a seventh consecutive year.

As detailed in the General Aviation Manufacturers Association’s (GAMA) annual shipment and billings report released February 24, the company also outpaced competitors by delivering 44 aircraft in the fourth quarter of 2020. This accomplishment was driven by a record 16 Global 7500 business jet deliveries in that timeframe, said Bombardier.

Bombardier’s comprehensive family of business jets firmly positions it to respond to the growing interest in private aviation and the enhanced safety they provide during these exceptional times, it says.

As more people seek to avoid crowds and interest in fractional and air charter increases, the best-selling Challenger 350 aircraft is there to take passengers where they need to be, and it continues to surpass expectations while doing so.

In 2020, Bombardier announced a firm order for 10 Challenger 350 aircraft in a transaction valued at $267 million and also marked the 350th delivery of the Challenger 350 business jet, a milestone reached after only seven years in service.

Headquartered in Montréal, Canada, Bombardier is present in more than 12 countries including its production/engineering sites and its customer support network. 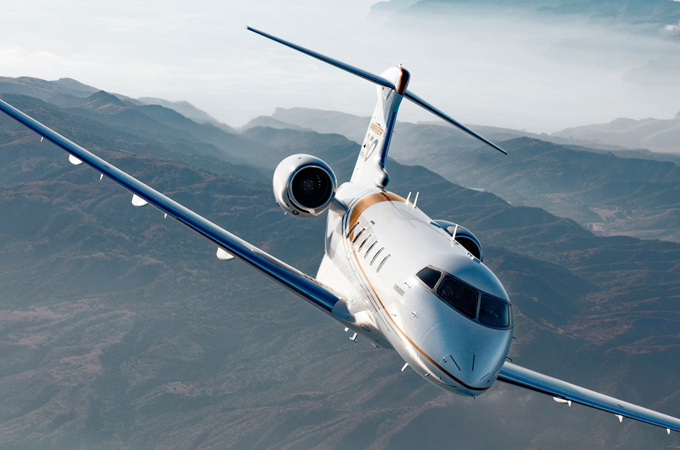 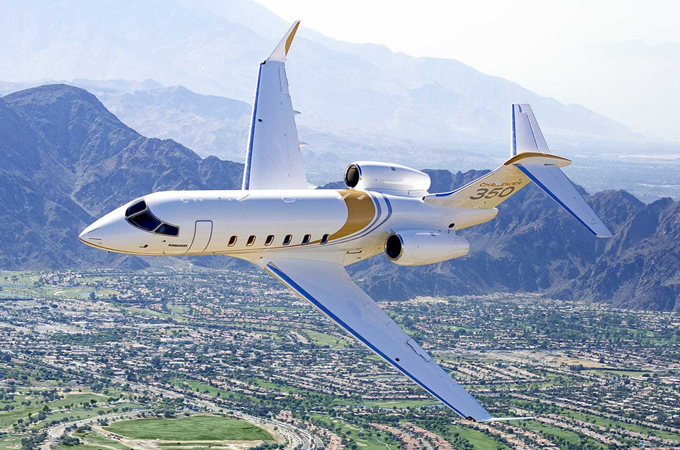 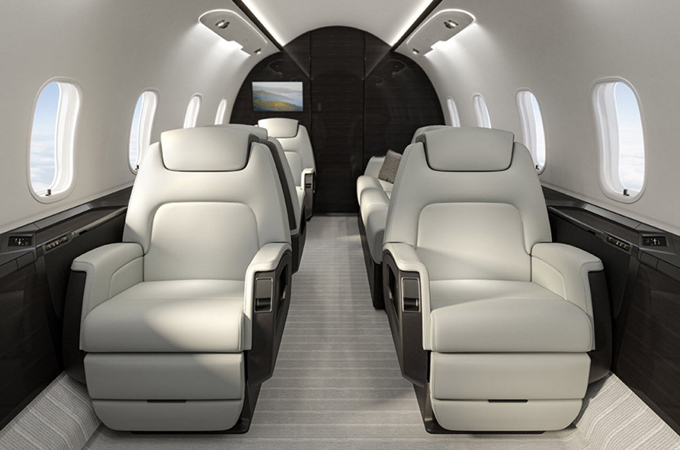 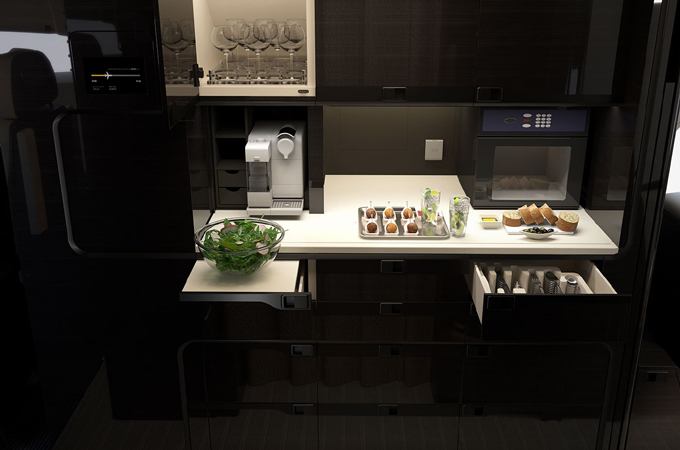