Chiming watches hold a special significance for the manufacture and over the past 150 years, they have had a major presence in the maison’s portfolio of complicated timepieces.

Since producing its first minute repeater in 1870, the manufacture has developed more than 200 chiming watch calibres. It has mastered all forms of chiming mechanism, from relatively simple alarm calibres to the most complex of all – the grande sonnerie and Westminster chimes.

The manufacture’s constant quest to improve both timekeeping accuracy and sound quality has resulted in multiple patents and countless innovations and, until the mid-20th Century, it supplied chiming movements to many of the most exalted names in Swiss watchmaking.

Before Antoine LeCoultre turned to watchmaking, he and his father invented a new type of ‘keyboard’ for mechanical music boxes. Cut from a single piece of metal and shaped like a comb (peigne in French), it improved the quality of the sound, and prevented the instrument from detuning. Variations of this device became standard for almost all music boxes. Jaeger-LeCoultre’s Heritage Collection features an early example from the 1820s, fitted with a LeCoultre ‘Peigne’ mechanism and set in a finely decorated tortoise-shell box.

After it was established in 1833, the LeCoultre atelier quickly gained a reputation for both inventiveness and quality and, by the 1860s, was known for its complicated watch movements, incorporating calendars, chronographs and chiming mechanisms. Around 1880, a decade after developing its first minute repeater, the manufacture LeCoultre created Calibre 19/20 RMS, a minute repeater with three hammers, rather than the standard two hammers and gongs. Thanks to the third hammer, it creates a unique melody, with a distinctive three-note chime for the quarters.

As the maison broadened its expertise, watchmakers also incorporated automata into chiming watches. The best-loved of these were jacquemarts – human figures with articulated limbs, set on the watch dial. Animated by the watch movement to coincide with the striking of time, they provide a visual representation of the chime. The intricate dial of an early 1890s Jacquemart Pocket Watch by LeCoultre, features a pair of jacquemarts in a romantic scene, decorated with enamel and engraving.

In 1895, Jaeger-LeCoultre invented and patented the silent strike-governor, also known as the silent regulator. This eliminated the background buzz characteristic of traditional regulators, thus producing a clearer chime. Different versions of that invention have since become an industry standard in chiming watches. Among the examples in the Heritage Collection is a 1914 pocket watch powered by Calibre 19 IMCCV, which unites a mono-pusher chronograph and a minute repeater.

In the early 20th century, LeCoultre was one of the few manufactures to master triple-complication watch movements. For the 1910 Minute Repeater Triple Complication, LeCoultre Calibre 19/20IMCSQ brought together a minute repeater, a chronograph and a perpetual calendar in a classical hunter-style case.

In the mid-20th Century, as people increasingly sought watches with practical functions, Jaeger-LeCoultre drew on its mastery of chiming mechanisms to develop alarm watches. In this form of chiming calibre, the extremely rapid strikes of the hammer create a continuous single-pitch sound, closer to a buzz than to the bell-like chime of a minute repeater. The Memovox (its name, taken from Latin, means ‘voice of the memory’) has remained the reference in alarm watches for 70 years.

The manufacture’s constant evolution of its chiming watch repertoire epitomises the deep respect for tradition and constant quest for innovation that have driven La Grande Maison throughout its 187-year history, it says. 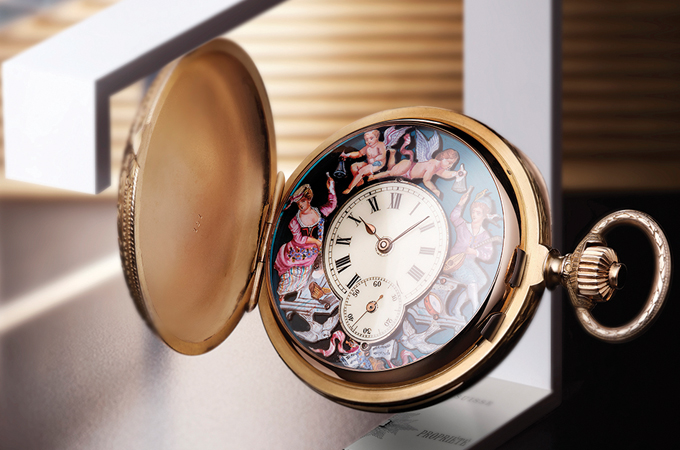 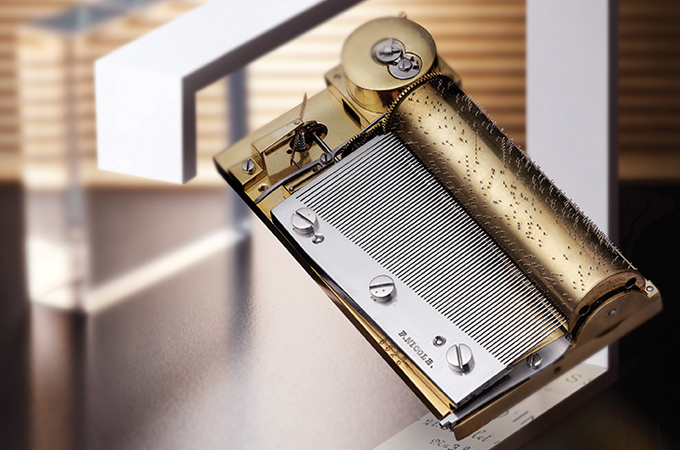 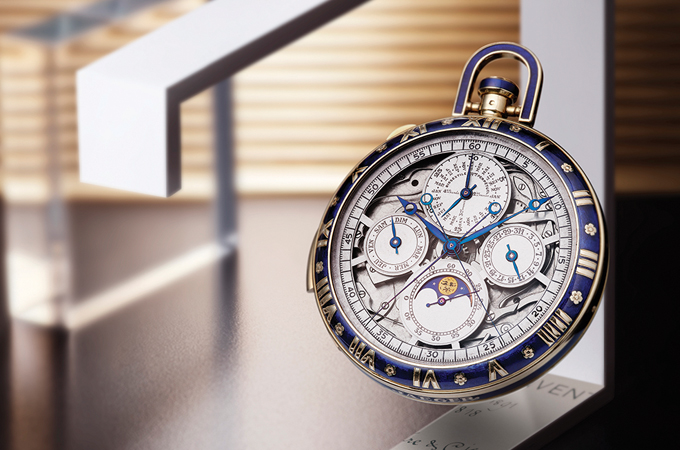 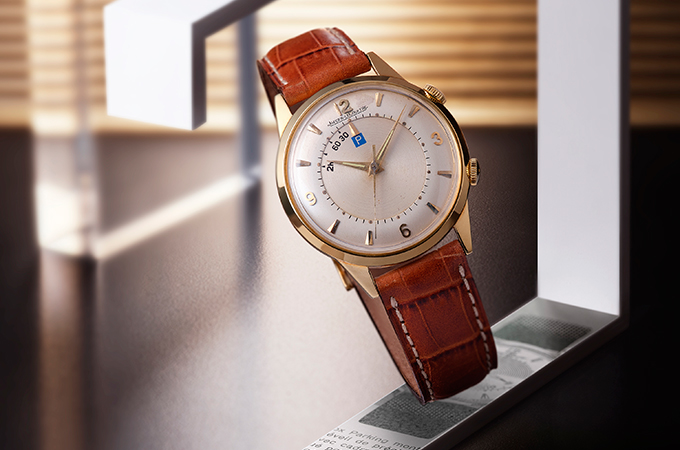